Delaney’s spokesman, Michael Starr Hopkins, said if Trump is not concerned with Russian interference in U.S. elections, he should let Pence take control and carry out the job of president of the United States. This comes as special counsel Robert Mueller’s report concluded there was no interference or collusion between the Trump campaign and Russia.

“If the President isn’t concerned with the continued threats posed by Russian hacking he should step aside and let Mike Pence perform the duties expected from the President of the United States,” Delaney’s national press secretary said in a statement. 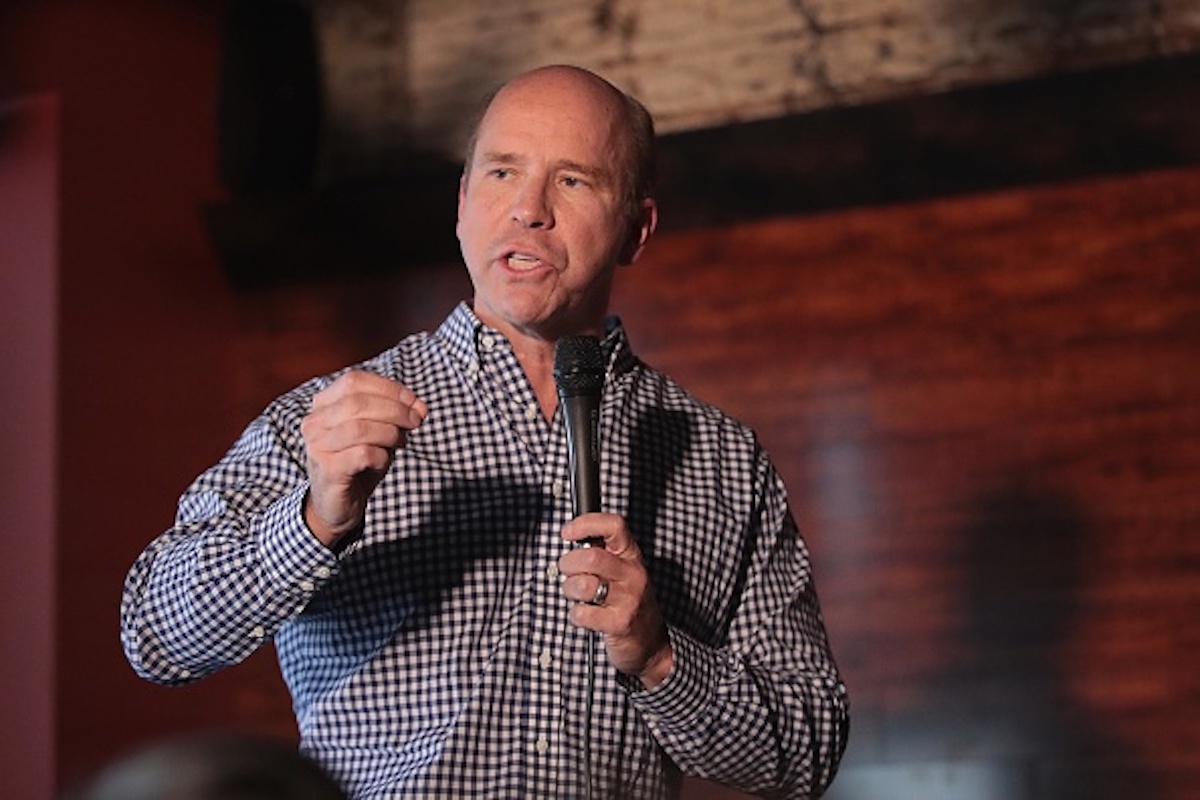 The former Democratic Maryland congressman was one of the first to announce his 2020 bid for president. New Jersey Democratic Sen. Cory Booker has since sent out a fundraising email, which many interpreted as a jab at Delaney, saying “we found out that one of the other Democrats in this race has given over $11 million of his own money to his campaign.”

Booker has since denied the email was directed at Delaney. (RELATED: Booker Denies Taking Shot At Fellow Presidential Candidate In Fundraising Email)

Democrats have still been moving towards impeaching Trump since the Mueller report was released.

Editor’s Note: This post has been updated to reflect John Delaney’s spokesman made the comments, not the former Maryland congressman.