Democratic presidential candidate and Vermont Sen. Bernie Sanders stated while campaigning in 1971 that it is “immoral” that members of Congress are millionaires, according to a local newspaper article uncovered by CNN’s KFile.

Sanders told the Bennington Banner, a regional daily newspaper, he believes that the millionaires who purport to represent the people actually represent the interests of “their fellow millionaires,” which he asserts are “corporations and big business.”

While Sanders is a frequent critic of millionaires, he defended his six-figure income to The New York Times. 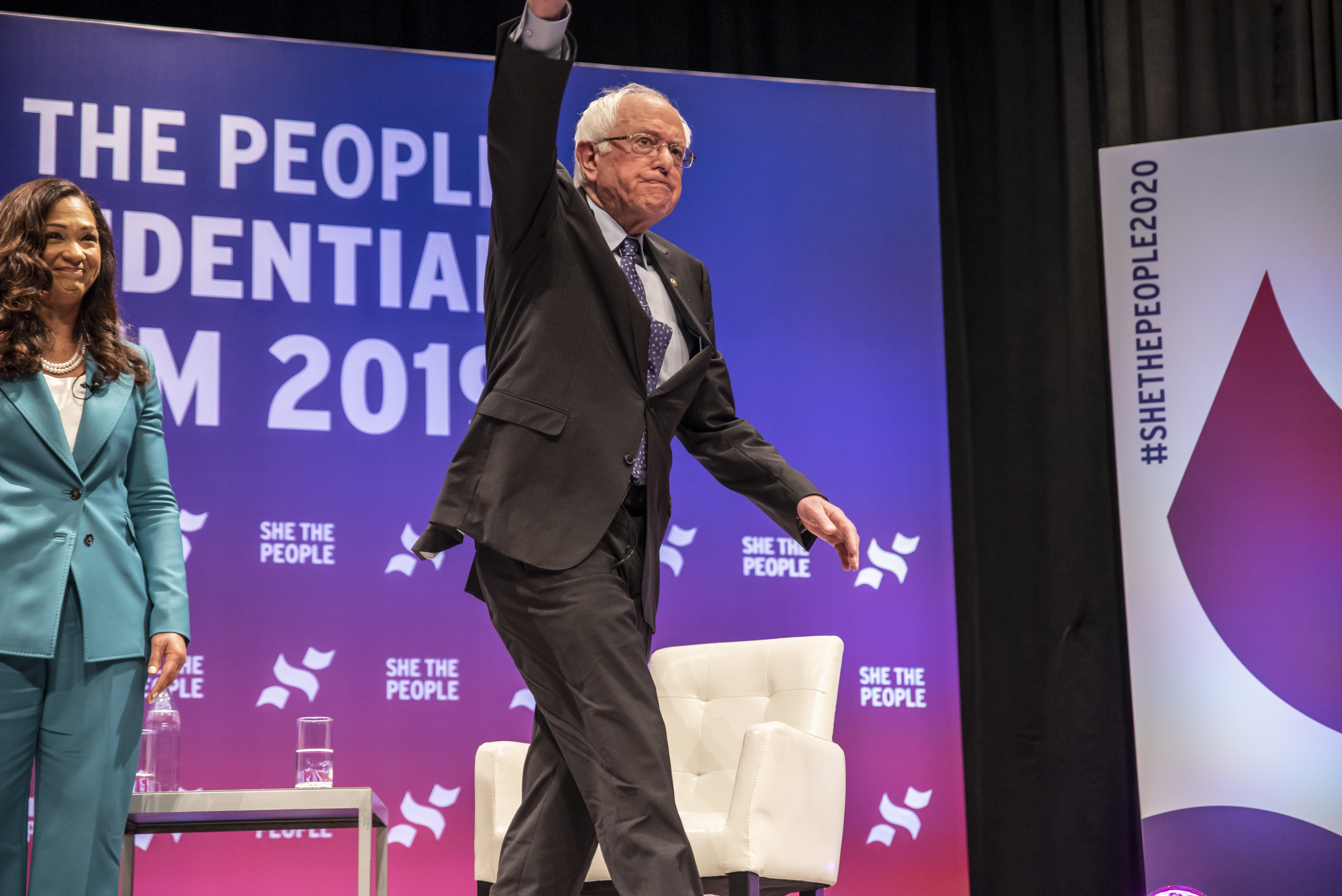 Democratic presidential candidate Bernie Sanders waves to the crowd at the She The People Presidential Forum at Texas Southern University on April 24, 2019 in Houston, Texas. (Sergio Flores/Getty Images)

“Yes, it is true,” Josh Orton, Sanders’s campaign spokesman, told CNN. “Senator Sanders said in the 1970s that it is immoral that the government too often represents the interests of the super-wealthy and large corporations — and yes, it is also true that Senator Sanders has continued to demand a change from that for his entire life.” (RELATED: Democratic Socialists Of America Split On Bernie Sanders Endorsement After He Refrains From Supporting Reparations)

“As the son of an immigrant who grew up living paycheck to paycheck, Senator Sanders believes elected officials should represent the interests of working people, not corporations, special interests or the ultra-wealthy,” Orton continued. “This view has guided his work in politics, not the pursuit of personal wealth. Senator Sanders’ family has been fortunate, and he is grateful for that because he knows the stress of economic insecurity. That is why he works every day to ensure every American has the basic necessities of life, including a livable wage, decent housing, health care and retirement security.”