Selena Gomez finally opened up about the break she took last year and revealed she went to therapy to help her deal with how she was “growing and changing.”

“Last year, I took a lot of time off,” the 26-year-old pop singer shared during the “Dream It Real” podcast Wednesday, per E! News. “I think that I needed a moment to myself because I do feel like I was growing and changing.” (RELATED: Selena Gomez’ Latest Instagram Photo Is Smashing A World Record)

The “Wolves” hitmaker then reflected on the advice she would give her younger self and that was that she’s a “believer in therapy.” (SLIDESHOW: 142 Times Josephine Skriver Barely Wore Anything)

“Gosh, if I knew what I know now … no, you know, I think it’s … I am a believer of therapy,” the “Back To You” singer explained. “So, I think that I have had opportunities where I kinda reflect on the younger me, and I think that a lot of the times I wished that I could hug my younger self.”(RELATED: Report: Selena Gomez Takes Break From Spotlight Following Justin Bieber Breakup)

“I wish I could have done and experienced a lot of things, maybe, a little differently,” she added. “But, I … I go to therapy.”

Later, she talked about how she feels people really don’t “know her heart” and that she just wishes someone could love her for “the person that I am” and not just because of her looks.

“I don’t really think that people know my heart,” Gomez said. “I think that sometimes people may think that I politically say the right thing, or I’m safe, or I’ve been trained to speak this way. I don’t know how to be trained. Like, how on earth would somebody be training me to speak things?”

“I think that a lot of people don’t understand my heart, you know?” she added. “And I also don’t like that, it can be sometimes about appearance, too. I don’t really appreciate people judging me on my looks or anything like that.”

Gomez continued, “I just think that the world today, with so much exposure to everything … it’s great to dress up and to feel beautiful and to do those things, but … and I’m flattered when, maybe, guys are like, ‘You’re pretty.’ I am, it’s just not … I would just love someone to love me for the person that I am.”

She even dropped a bit more news that will definitely have fans cheering. 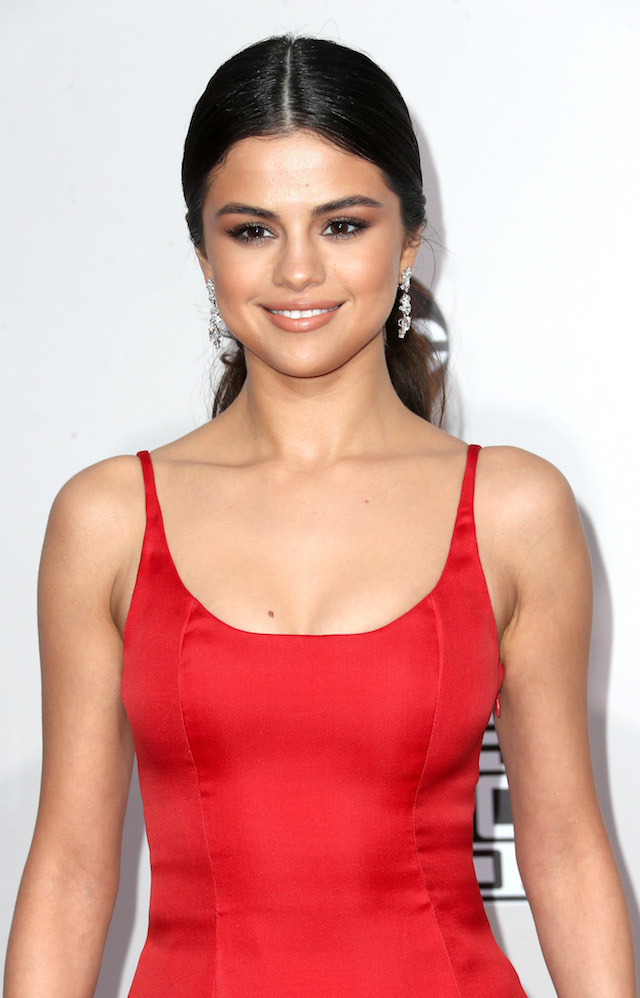 It all comes following Gomez’ break from social media last September amid reports that she had entered a treatment facility to deal with mental issues.

As previously reported, it all happened after her very public split from singer Justin Bieber last year, who months later got engaged and then married to supermodel Hailey Baldwin.