Here is the full @BetoORourke answer on restoring voting rights to felons and prisoners. pic.twitter.com/WxZWCPI2IF

“I want to make sure that time spent behind bars does not entail a stripping of your civic and constitutional rights,” O’Rourke said. “I would think especially for nonviolent offenders that we rethink removing the right to vote, and allow everyone, or as many as possible, to participate in our democracy.”

However, O’Rourke did draw a line at allowing violent felons to vote while they are imprisoned. (RELATED: Top Beto O’Rourke Aides Leave Campaign)

“For violent criminals, it’s much harder for me to reach that conclusion,” he said. “I feel that, at that point, you have broken a bond and a compact with your fellow Americans, and there has to be a consequence in civil life to that as well.” 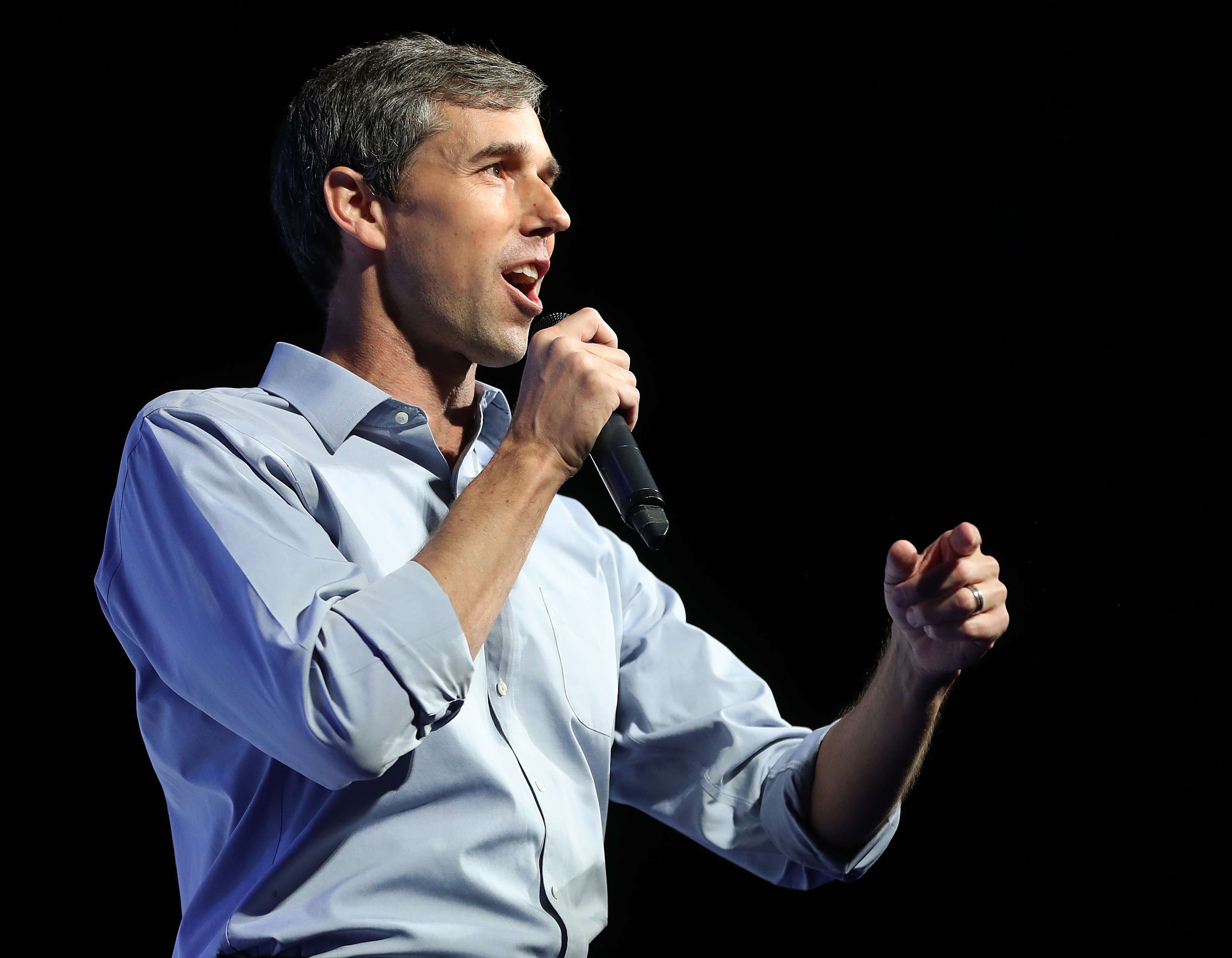 O’Rourke’s comments came days after fellow Democratic candidates suggested they were open to the idea during a series of CNN town halls on Monday.

California Sen. Kamala Harris said she wanted to have a “conversation” about allowing incarcerated felons to vote, while Independent Vermont Sen. Bernie Sanders claimed all Americans should have the right to vote, including the terrorist who killed three people during the 2013 Boston Marathon bombing.

“I think the right to vote is inherent to our democracy, yes, even for terrible people, because once you start chipping away … you’re running down a slippery slope,” Sanders said. “I believe that people commit crimes, they pay the price, but when they get out of jail they certainly should have the right to vote. But I do believe that even if they are in jail paying their price to society, that should not take away their inherent American right to participate in our democracy.”

Other Democratic leaders are getting involved in the debate, too. Democratic New York Rep. Alexandria Ocasio-Cortez’s chief-of-staff, Saikat Chakrabarti, tweeted Wednesday, “What’s the reason NOT to let incarcerated people vote? Shouldn’t the people most affected by unjust laws have some say in electing people to change them?”