Former Vice President and current presidential candidate Joe Biden told reporters in Delaware on Thursday that “America’s coming back like we used to be.”

Seemingly reiterating the same idea expressed by President Donald Trump throughout his 2016 campaign, Biden told a gaggle of reporters that “America’s coming back like we used to be. Ethical. Straight. Telling the truth.”

“We are in the battle for the soul of this nation,” Biden stated in a video announcing his candidacy. “If we give Donald Trump eight years in the White House, he will forever and fundamentally alter the character of this nation. And I cannot stand by and watch that happen.” (RELATED: Obama’s Flirtation With Potential 2020 Presidential Challengers Is Upsetting Biden: Report)

Deleting this to send out a fuller quote, which has more context.
Asked about this message to the world Biden said
“America’s coming back like we used to be. Ethical. Straight. Telling the truth” pic.twitter.com/BeccWxoFFZ

Trump welcomed Biden to the race on Twitter, saying, “Welcome to the race Sleepy Joe. I only hope you have the intelligence, long in doubt, to wage a successful primary campaign.” 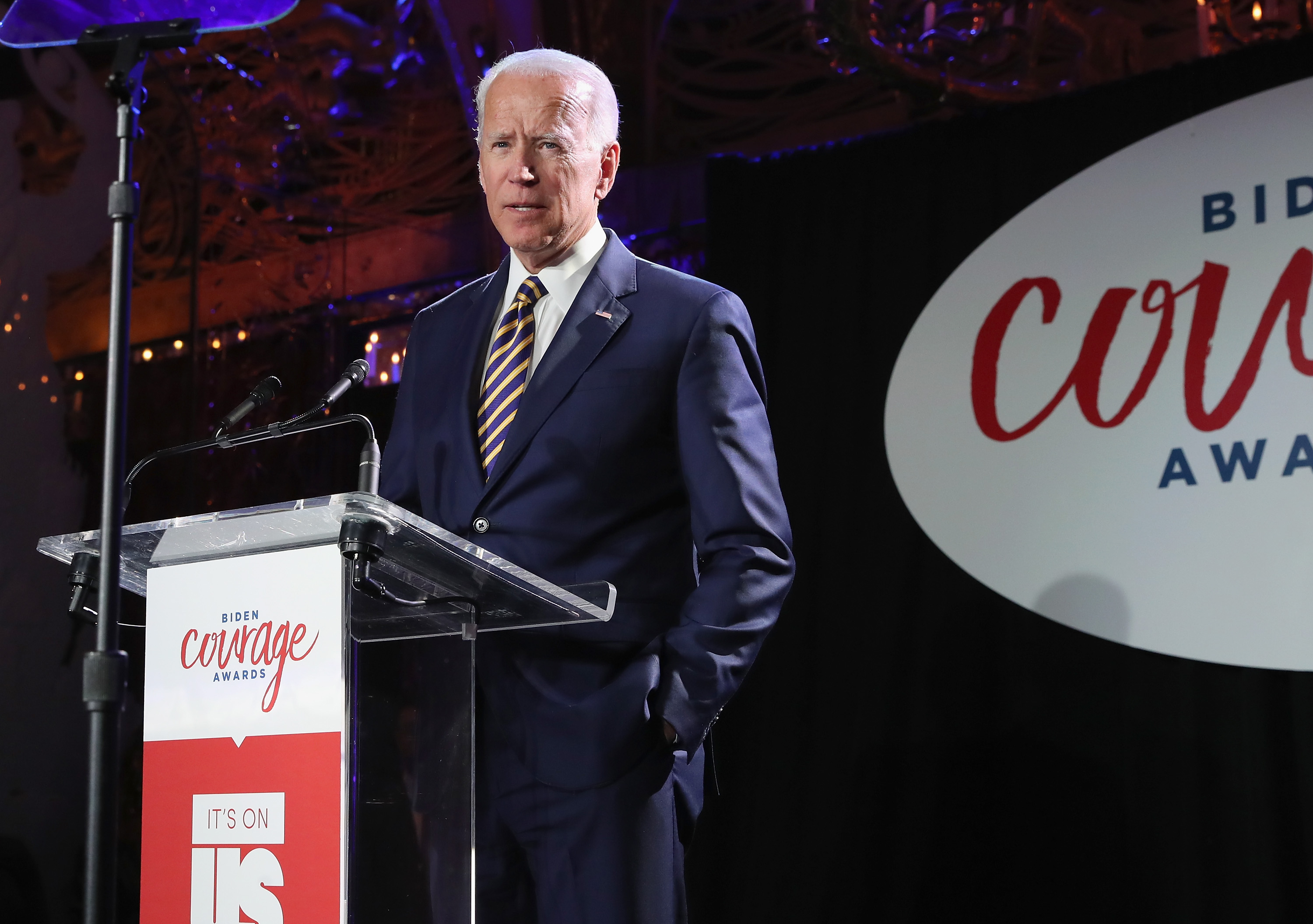 This will be Biden’s third attempt to win the White House. He ran for the Democratic nomination in 1988, vying to become the youngest president since John F. Kennedy. Biden dropped out of the race after allegations of plagiarism. He ran 20 years later in 2008, only to drop out and later become then-candidate Barack Obama’s running mate.