Two former Democratic senators who lost their 2018 reelection bids believe they have what it takes to teach the 2020 Democratic presidential hopefuls how to win over rural Trump voters.

Former Sens. Heidi Heitkamp from North Dakota and Joe Donnelly from Indiana are launching the One Country Project in an attempt to help their party appeal to rural voters, Axios reports.

Donnelly told Axios that he and Heitkamp will work primarily with Democratic Senate and presidential campaigns to provide messaging, polling, data, and strategies to help them win back the states Democrats dropped in 2016. (RELATED: Nine Radical Policies 2020 Democrats Are Putting On The Table)

“Culturally, they’re focused on faith and family and country, and Donald Trump tells them all the time that we’re not, even though we are,” Donnelly said. 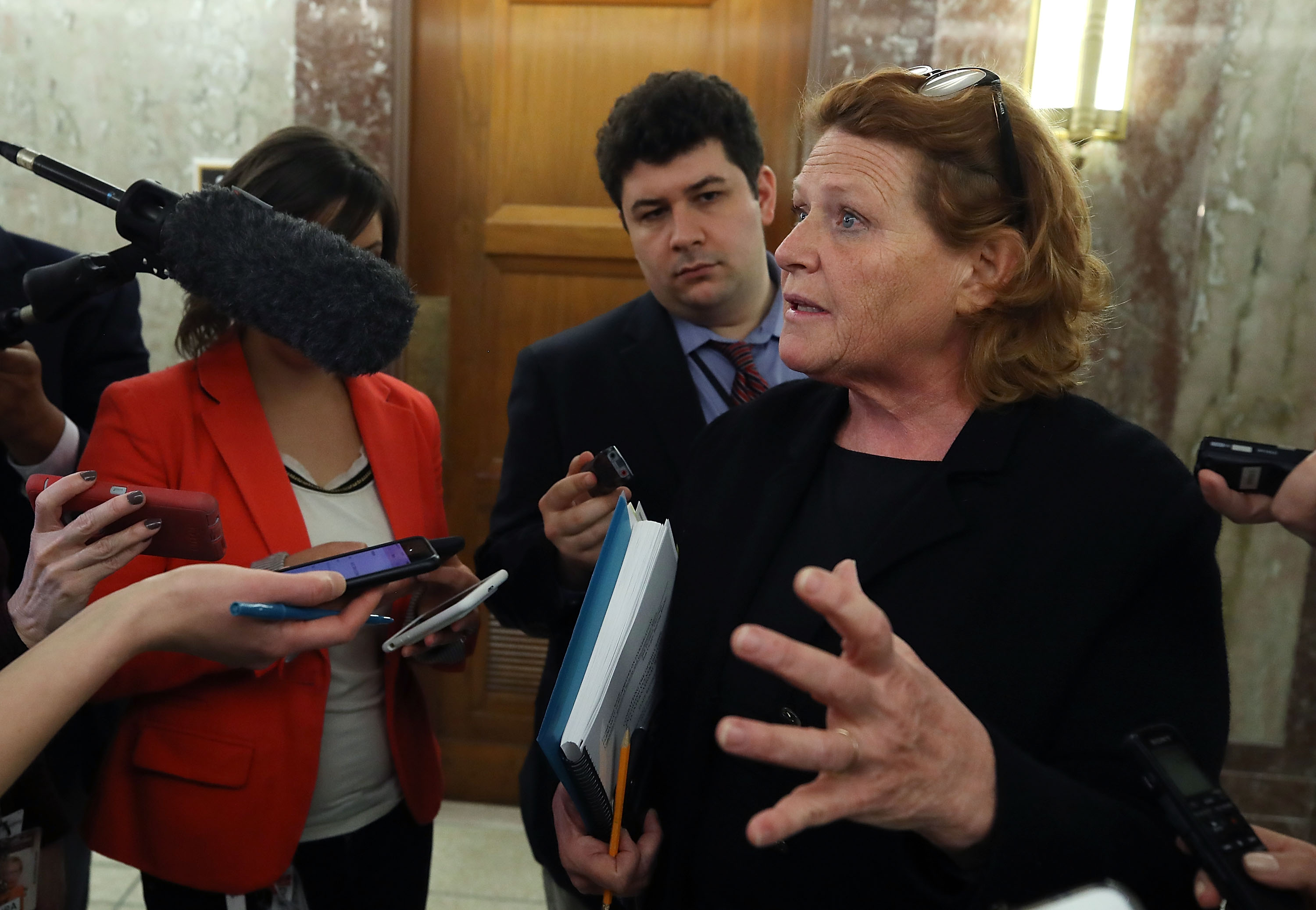 Donnelly also dropped his Indiana Senate race to Republican Mike Braun by about 6 percentage points, according to CNN polling. Trump won the state by double digits.