Everytown for Gun Safety, an anti-gun organization founded by former New York Mayor Michael Bloomberg, is spending $100,000 in advertising around Indianapolis to attack the NRA during the gun rights group’s annual convention, which started Thursday.

The campaign reportedly includes messaging on digital billboards along a major highway near the Indiana Convention Center. In addition, a mobile truck billboard will circle the convention center, the IndyStar will be running full-page ads in its print edition each day of the convention, and digital ads will appear on Facebook, according to the group’s statement.

The group also released a report, “NRA in Crisis,” that claims to have uncovered shady financial dealings by NRA management and follows findings from a New Yorker/The Trace report.

“The NRA is becoming more fringe and more toxic to the Americans it has long claimed to represent,” Everytown wrote on its website. 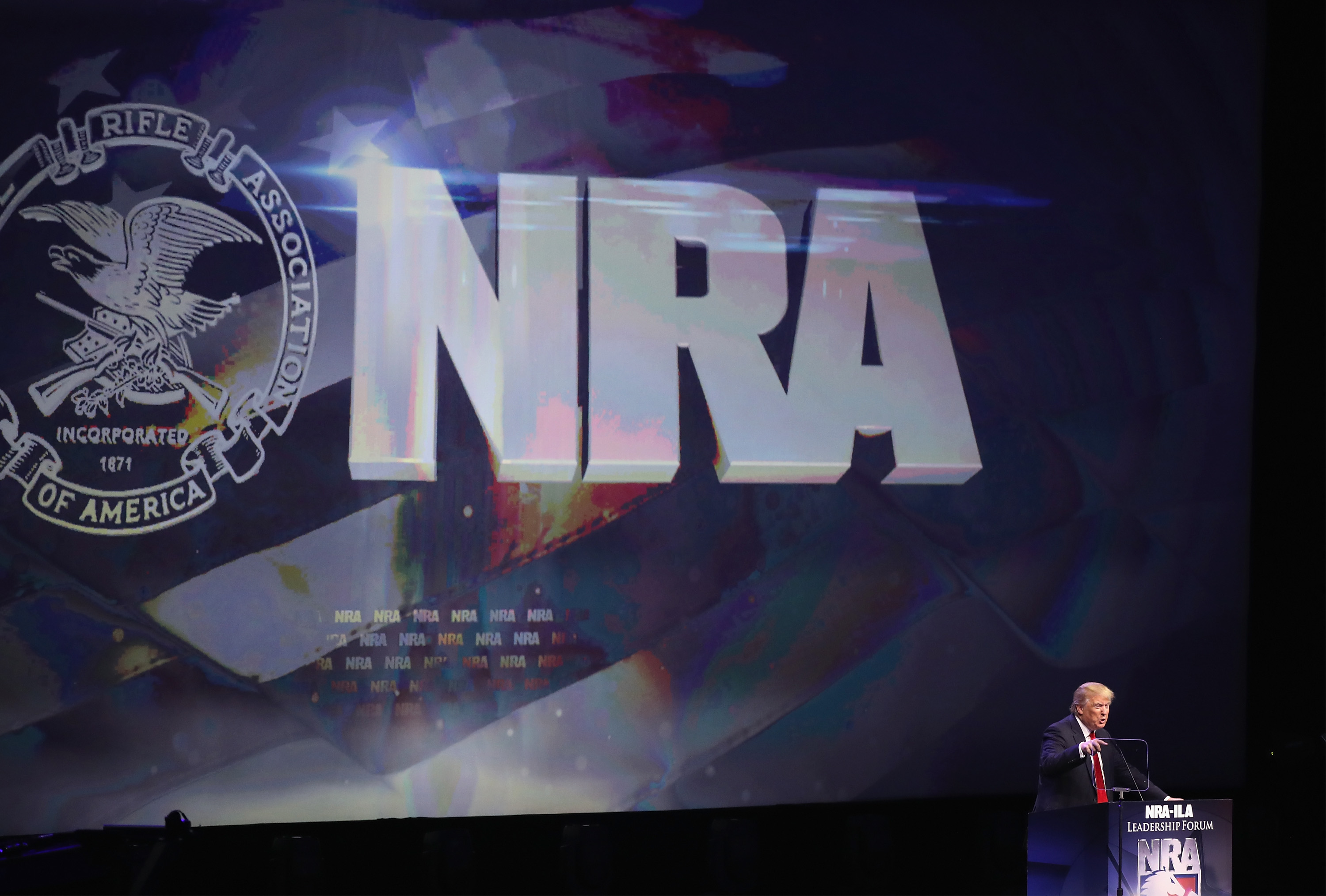 LOUISVILLE, KY – MAY 20: Republican presidential candidate Donald Trump speaks at the National Rifle Association’s NRA-ILA Leadership Forum during the NRA Convention at the Kentucky Exposition Center on May 20, 2016 in Louisville, Kentucky. The NRA endorsed Trump at the convention. The convention runs May 22. (Photo by Scott Olson/Getty Images)

President Donald Trump is scheduled to deliver the keynote address at the NRA’s Leadership Forum. He is expected to appear along with Vice President Mike Pence. The NRA reportedly spent $30 million to support Trump’s 2016 campaign.

The NRA did not immediately return The Daily Caller News Foundation’s request for comment.