Former Vice President Joe Biden announced his 2020 presidential run Thursday, and Politico reported he told top donors and supporters on a Wednesday night conference call that the campaign will be “judged” by its first day of fundraising.

“The money’s important. We’re going to be judged by what we can do in the first 24 hours, the first week,” Biden said, according to Politico’s sources.

“People think Iowa and New Hampshire are the first test,” he continued, Politico reported. “It’s not. The first 24 hours. That’s the first test. Those [early states] are way down the road. We’ve got to get through this first.” (RELATED: Report: Richest Governor In The US Under Federal Criminal Investigation)

Biden’s competitors Vermont Sen. Bernie Sanders and former Democratic Texas Rep. Beto O’Rourke have made headlines for their early fundraising that raked in cash from lots of small-dollar donors. 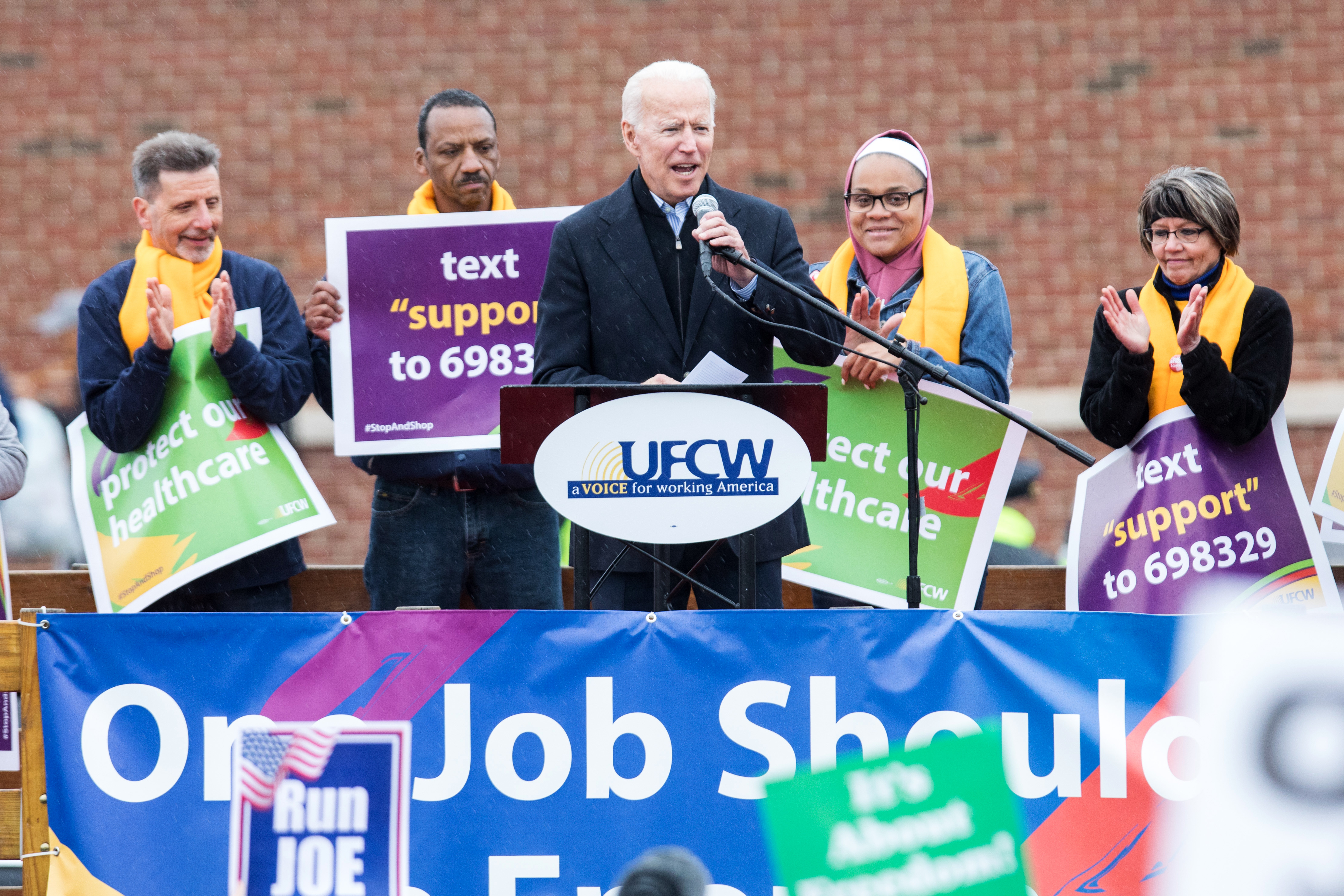 O’Rourke announced April 3 he had raised $9.4 million with 218,000 contributions, while Sanders touted $18.2 million raised from 900,000 individual contributions around the same time.

Politico also talked to South Carolina state Sen. Dick Harpootlian, who will be working to build support for Biden’s 2020 campaign.

“I think it’s fertile ground,” Harpootlian told Politico. “I did some calling yesterday, I found some $30,000 to $40,000 low-hanging fruit that wasn’t all that hard to find.”