North Korean officials asked for $2 million before allowing U.S. officials to take Otto Warmbier, the comatose University of Virginia student who was held prisoner in North Korea, back to the United States.

However, Trump said in September of 2018 that the U.S. did not pay to bring hostages back from North Korea, according to The Washington Post.

“We do not comment on hostage negotiations, which is why they have been so successful during this administration,” White House Press Secretary Sarah Sanders said in an email to The Washington Post.

While in North Korea in January 2016, 22-year-old Warmbier allegedly stole a propaganda poster and was convicted and sentenced to 15 years of hard labor in March of that year. Trump helped negotiate Warmbier’s release in June 2017, but Warmbier died a week after his return. (RELATED: Federal Judge Rules North Korea Owes Otto Warmbier’s Family More Than $500 Million For Death, Alleged Torture) 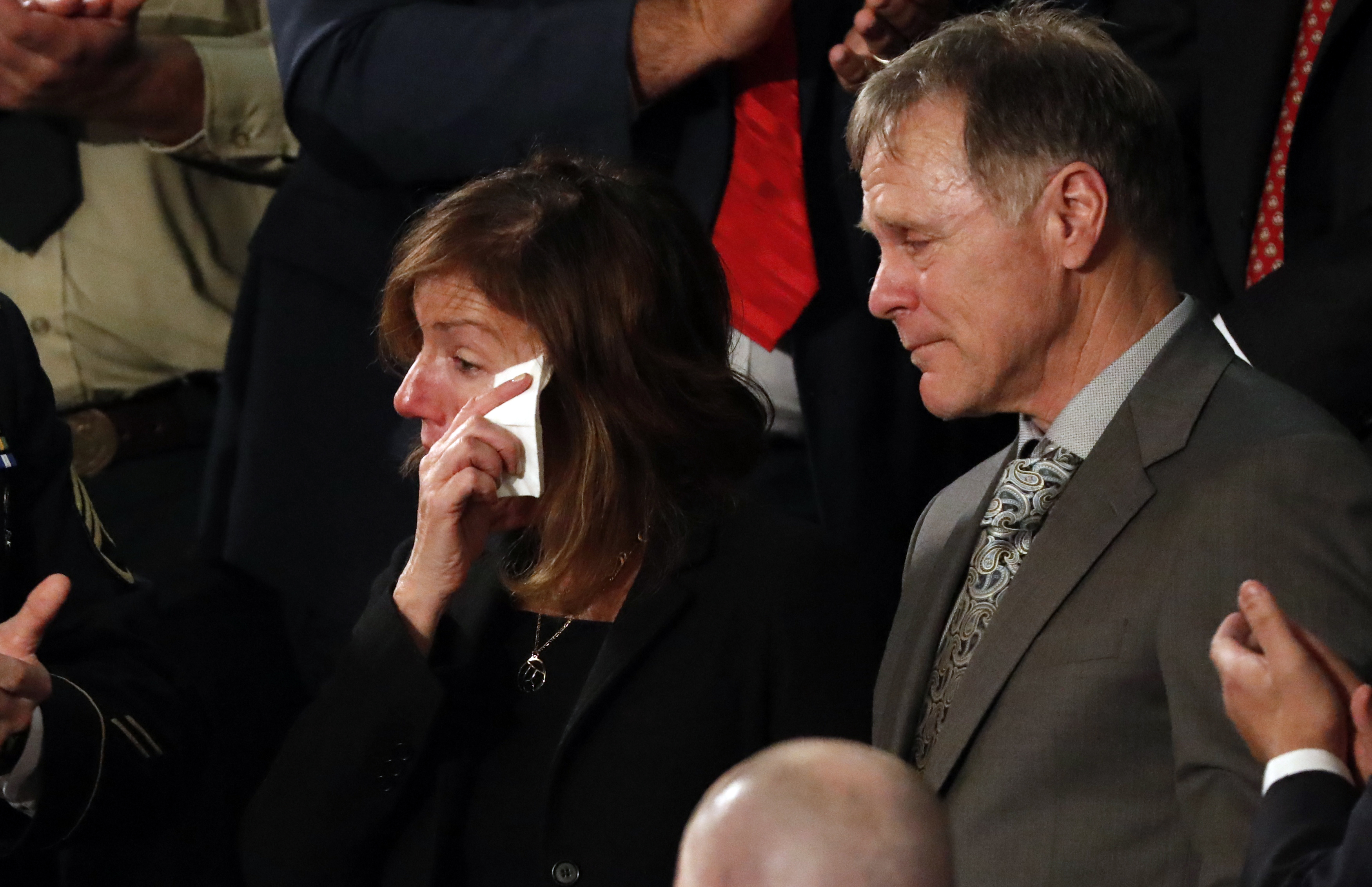 American student Otto Warmbier’s parents Fred and Cindy Warmbier cry as U.S. President Donald Trump talks about the death of their son after his arrest in North Korea during the State of the Union address to a joint session of the U.S. Congress on Capitol Hill in Washington, U.S. January 30, 2018. REUTERS/Leah Millis.

Warmbier’s father claims that his son was “taken hostage, kept as a prisoner for political purposes, used as a pawn and singled out for exceptionally harsh and brutal treatment by Kim Jong Un. Kim and his regime have portrayed themselves as innocent, while they intentionally destroyed our son’s life. This lawsuit is another step in holding North Korea accountable for its barbaric treatment of Otto and our family.”

The Warmbier lawsuit reveals that when Otto Warmbier returned to the U.S., he was both blind and deaf and had clear signs of physical abuse.