The owners of Stop & Shop, the largest grocery chain in New England, are expecting to take a roughly $100 million hit due to a 10-day strike by workers.

About 31,000 Stop & Shop employees started picketing outside roughly 240 stores across Massachusetts, Rhode Island and Connecticut on April 11. The strike, organized by the United Food & Commercial Workers Union (UFCW), began when workers objected to perceived cuts in health care, pay and other benefits in new contracts.

The union declared victory when the strike ended Easter Sunday. (RELATED: Slate Magazine Green Lights A Strike By Its Own Employees)

“The agreement preserves health care and retirement benefits, provides wage increases, and maintains time-and-a-half pay on Sunday for current members,” a joint statement by the five UFCW unions involved in the strike said.

“Today is a powerful victory for the 31,000 hardworking men and women of Stop & Shop who courageously stood up to fight for what all New Englanders want – good jobs, affordable health care, a better wage, and to be treated right by the company they made a success,” the statement continued.

The Dutch company Ahold Delhaize, which owns Stop & Shop, estimated that the strike cost between $90 million and $110 million because of poor sales during the period, lost “seasonal and perishable inventory” and other costs.

A Skyhook analysis of the first few days of the strike found that around 75 percent of loyal Stop & Shop customers stayed away from the supermarket while employees protested outside each building. 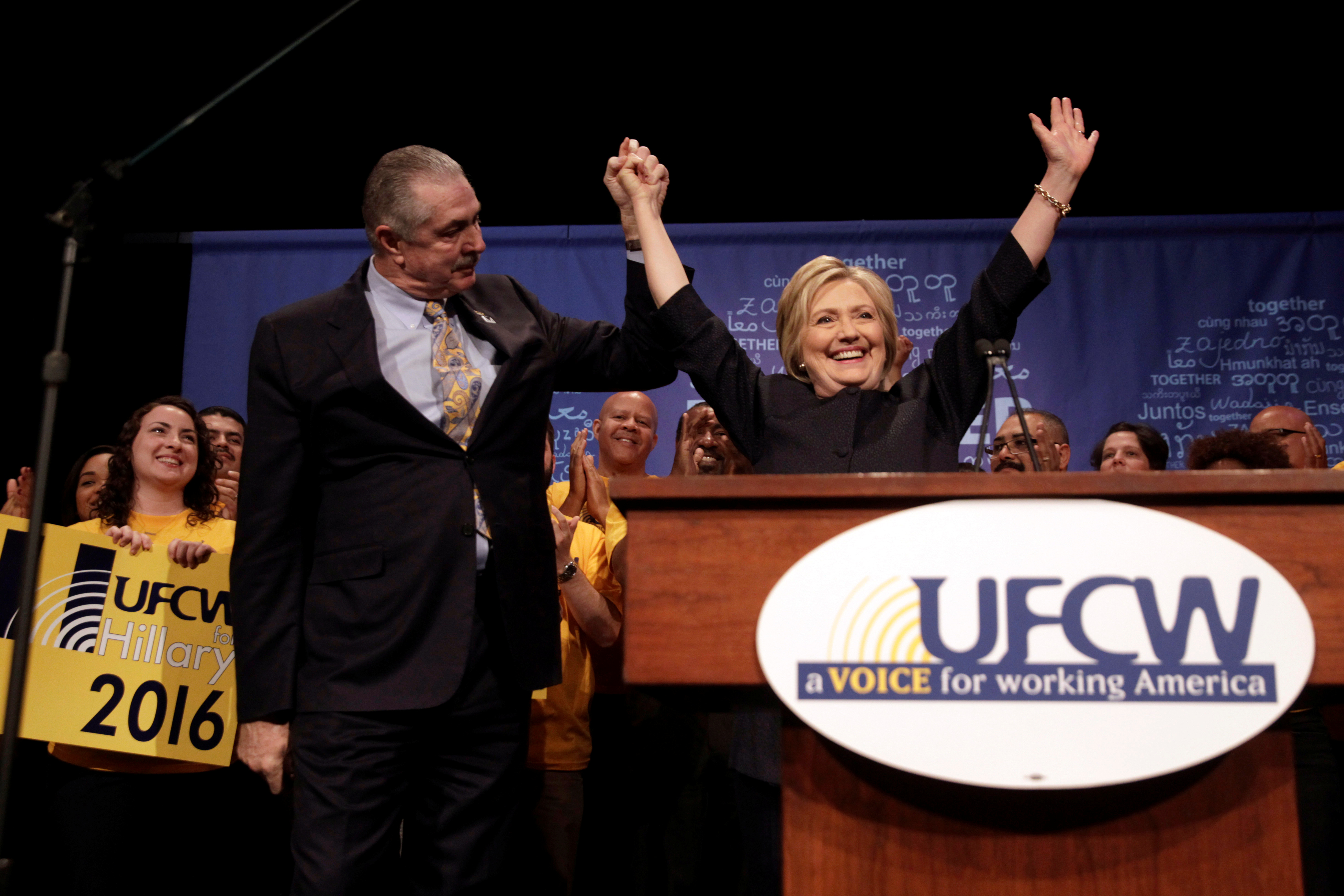 The union is already touting the agreement as a win for workers, but the newly negotiated contract will not be made public until all five locals sign onto it.

“I am pleased that Stop & Shop’s management and the five local unions have tentatively reached a fair and responsible contract in which all Stop & Shop associates are offered pay increases, eligible associates have continued excellent health coverage and eligible associates have ongoing defined benefit pension benefits,” Ahold Delhaize CEO Frans Muller said in a statement. “I know that both Stop & Shop management and its associates are proud to welcome customers back and look forward to taking care of them every day.”