A teacher founded the Real Man Training Club to fight effeminacy in China’s youth as authorities and media warn against a crisis in Chinese masculinity.

The boys, aged 7 to 12, follow their teachers in beating their chests and chanting slogans while wearing headbands that say “Real Man” and tracksuits and shirts displaying English slogans such as “Power Leader” and “Anything is Possible.” (RELATED: Gillette Uses New Ad Buy To Lecture Men On Toxic Masculinity)

“One, two, three!” the boys chant with their coaches as they go for an early morning run in 14-degree weather. “Who’s the best? We are! Who are we? We are real men!”

Tang founded this “reserve for alpha males” in 2012, and the group has grown to over 2,000 members. The Real Man Training Club also pushes the boys to join in activities like football, wrestling and hiking, according to the LA Times.

“We will teach the children to play golf, go sailing and be equestrians, but we will never cultivate sissies,” Tang told The New York Times in 2018. 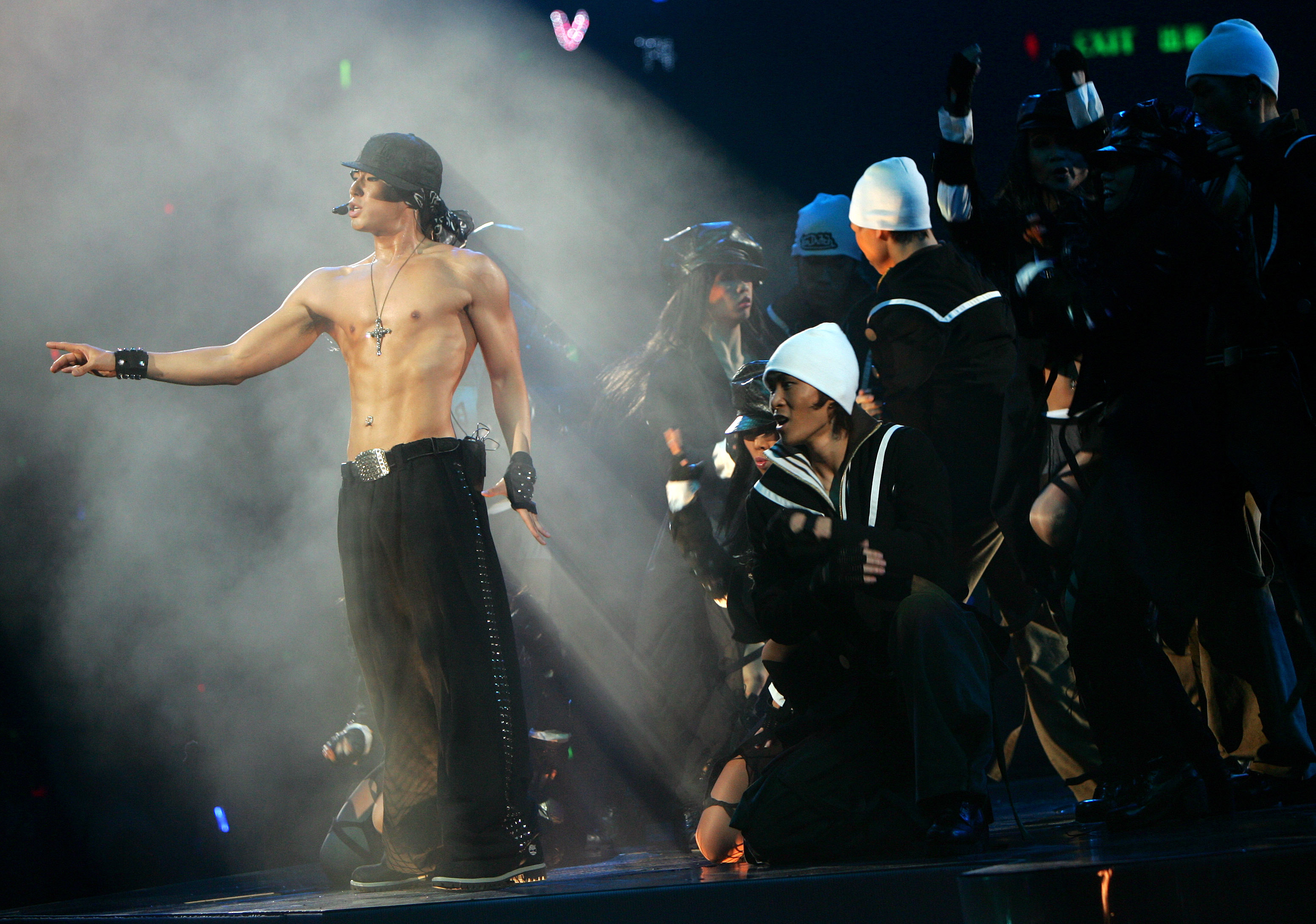 “If you are promoting these effeminate figures, it’s a calamity for our country,” Tang told the LA Times.

Concern over men’s masculinity grew after a TV program showed students the band F4, causing parents to lash out at the Education Ministry for holding up effeminate role models to their children. The incident caused media to warn against the culture’s “sick” and “decadent” decline. Chinese media blurred out earrings when men wore them this year, according to the California paper.