CNN’s Jake Tapper acknowledged Friday that President Donald Trump was not, in fact, referring to the neo-Nazis who demonstrated 2017 in Charlottesville, Virginia, when he said, “There were good people on both sides.”

The comments have resurfaced after former Vice President Joe Biden used the president’s comments in a video announcing his presidential campaign the day before. (RELATED: Joe Biden Launches 2020 Presidential Campaign)

Tapper brought up Trump’s comments earlier in the day during his show and addressed them with his panel, which consisted of Seung Min Kim, Tara Setmayer, Paul Begala and Jeff Zeleny.

“I mean, remember the context of how those rallies were organized. It was the ‘Unite the Right’ rally. It was organized by a well-known white nationalist,” Kim responded. 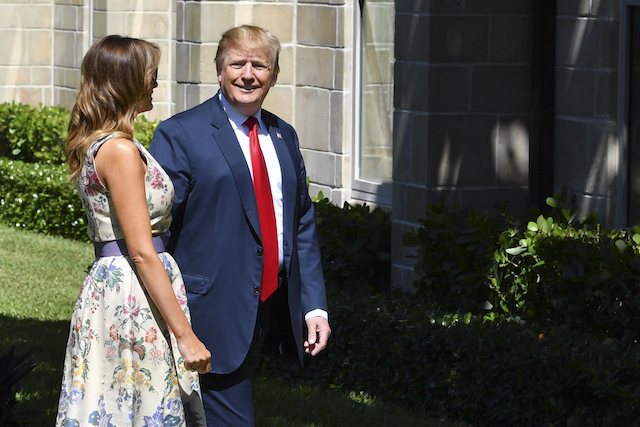 “I was talking about people that went because they felt very strongly about the monument to Robert E. Lee, a great general,” Trump said to reporters on Friday. “Whether you like it or not, he was one of the great generals.”