A former FBI attorney who worked on the Russia investigation told Congress last year the bureau learned information about dossier author Christopher Steele “that might bear on his credibility as a source.”

Trisha Anderson, the former principal deputy general counsel, said in a closed-door interview that meetings were held at the FBI with then-Deputy Director Andrew McCabe and the team working on the investigation to discuss Steele, a former MI6 officer who investigated President Donald Trump on behalf of the Clinton campaign and DNC.

Steele provided information from his dossier to the FBI, State Department and members of the press.

“There were meetings with Mr. McCabe about the Russia investigation that involved discussions of the various reports that were generated by Chris Steele that we had received, both with respect to the content of the reports as well as what we had learned about Christopher — we, I’m sorry — the FBI investigative team had learned about facts that might bear on his credibility as a source,” Anderson said in the Oct. 31, 2018 interview, a transcript of which was obtained by The Daily Caller News Foundation.

“And what were those facts? You had mentioned the contents. More specifically, what were these discussions about? But start with the credibility issues,” a congressional staffer asked Anderson.

Anderson did not say when the meetings occurred. Nor did she say what the possible credibility issues might have been.

When asked for further details, an FBI attorney intervened to say that Anderson could not answer more questions because they “pertain to matters that are being looked at by the special counsel and its investigation.”

At some point after relying on Steele as a confidential source, FBI officials were told that Steele was working on behalf of the Clinton campaign and DNC to investigate Trump. The former British spy had been hired in June 2016 by Fusion GPS, an opposition research firm.

Bruce Ohr, a Justice Department official who served as Steele’s handler, also told FBI officials at one point during the investigation Steele said he was “desperate” to see Trump lose the election. Though the FBI was aware of that information, it was not included in applications for surveillance warrants on former Trump campaign adviser Carter Page.

The FBI relied heavily on Steele’s information to obtain the spy warrants.

Steele’s credibility as an FBI source has come under renewed scrutiny recently as the findings in the special counsel’s investigation have cast significant doubt on some of the more serious claims in the dossier. Republicans have accused the FBI of misleading the FISA court because the dossier was unverified when it was used in the spy warrant applications.

The special counsel’s report undercut many of the allegations in Steele’s dossier, which claimed that there was a “well-developed conspiracy” between the Trump campaign and Russian government.

The special counsel’s report all but debunked Steele’s claim that Trump lawyer Michael Cohen visited Prague during the campaign to meet with Russian operatives. The report said that Cohen did not visit to European city. 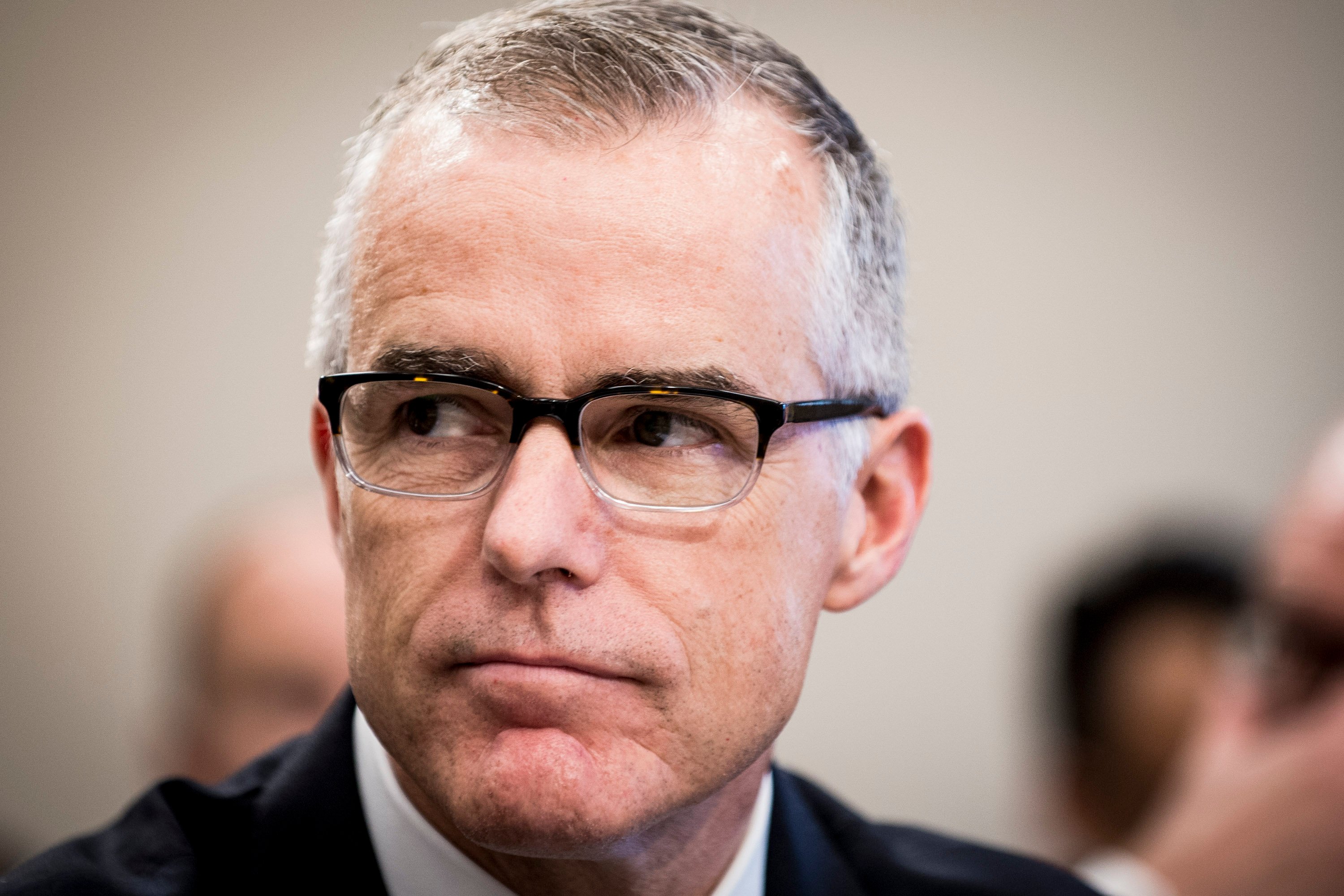 The Justice Department’s office of the inspector general is reportedly investigating the FBI’s use of Steele as a source as part of a broader probe into possible abuse of the FISA system. The New York Times reported on Friday that intelligence community officials determined at some point in 2017 that some of Steele’s allegations were either likely wrong, or based on exaggeration by Steele’s sub-sources.

Investigators have also increasingly considered whether the dossier is the product of Russian disinformation planted with Steele, who served in Moscow through 2009.

Other clues about how the FBI assessed Steele’s credibility have trickled out in recent months.

Sally Moyer, another top FBI lawyer, told the congressional task force in an Oct. 31, 2018 interview that she and other FBI officials relied in part on Ohr, the Justice Department official, to assess Steele’s reliability. (RELATED: FBI Was Still Assessing Christopher Steele’s ‘Reliability’ Even After Using Dossier To Obtain Spy Warrants)

“We were meeting, one of the reasons that the investigators were talking to Bruce Ohr was to try to get further clarity about Christopher Steele and his reliability,” Moyer said in an Oct. 23, 2018 interview.

That meeting took place on Nov. 21, 2016, a month after the FBI had claimed in its FISA application that Steele was a reliable and credible source. Ohr met with Steele twice before the election. He served as Steele’s full-time handler after the FBI cut ties with the ex-spy on Nov. 1, 2016 after he made unauthorized disclosures to the media about being an FBI source.

Lawmakers have pressed the FBI to provide memos regarding Steele’s reliability. In 2018, then-Senate Judiciary Committee Chairman Chuck Grassley requested a Human Source Validation Report that the FBI created on Steele on Nov. 14, 2016.