The 76-year-old star, best remembered for his roles in “Star Wars” and the “Raiders of the Lost Ark” series, was one of the featured speakers at the Nature Champions Summit in Montreal.

Ford insisted that Canada is taking a leading role in fighting climate change, a conflict that Ford called “World War III,” according to ET Canada. 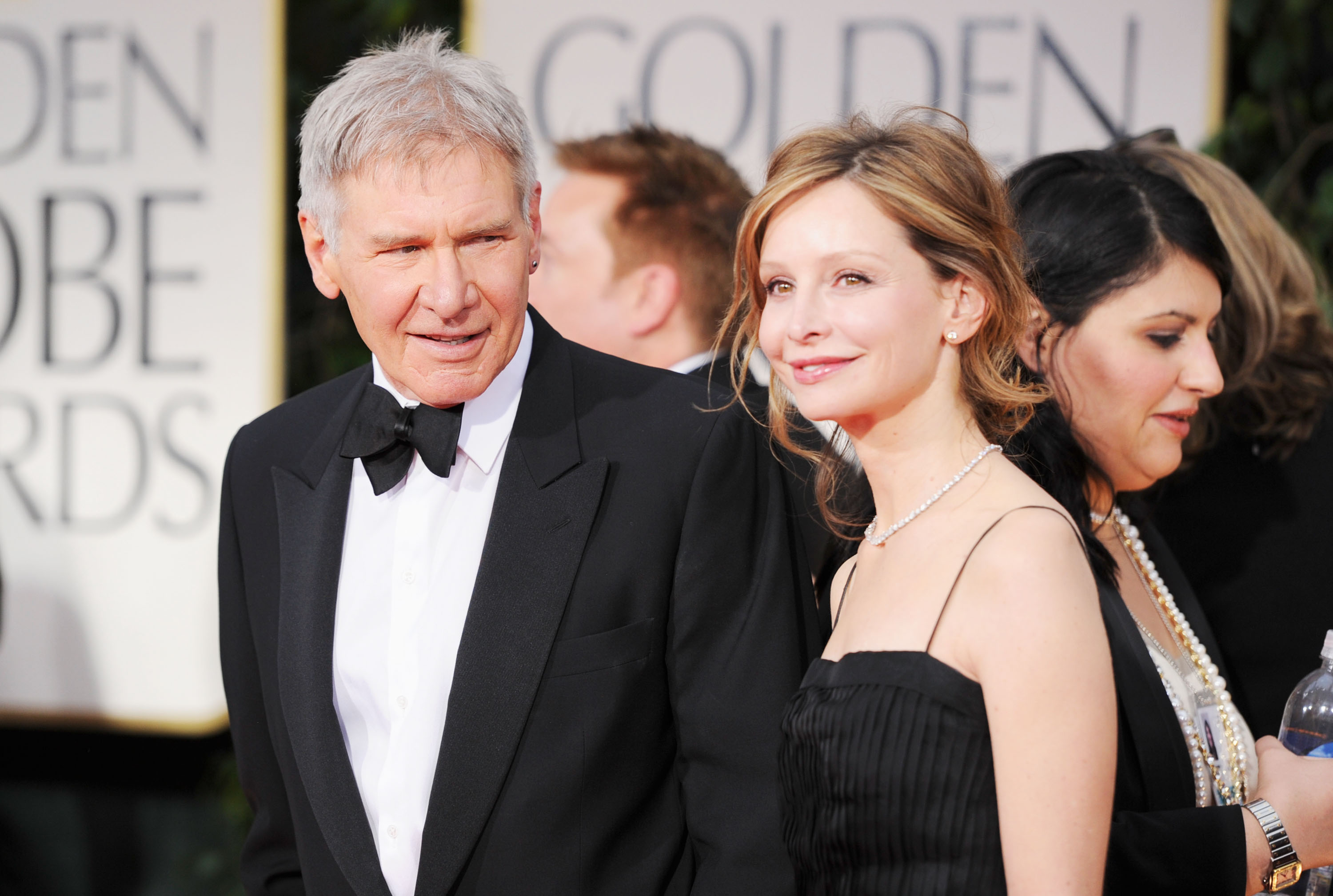 Ford was apparently not always so concerned about his own carbon footprint. In a 2010 interview with the Daily Mail, Ford admitted that he was “so passionate about flying” that he often flew his private aircraft just to pick up cheeseburgers.

Trudeau was on an Easter hiatus from Canada’s Parliament as he continues to wrestle with an increasingly unpopular carbon tax and a judicial scandal that has resulted in the resignation of two cabinet ministers.

Ford spoke to the Canadian media about his commitment to environmentalism and said he was encouraged by the number of Canadian millennials who voted in the 2015 election. He also urged people not to vote “for people who do not believe in science.”

Canadian Minister of Climate Change Catherine McKenna gushed on Twitter about Ford’s environmental record, saying that while “many know his name … not many know that Harrison Ford has been advocating for conservation and the environment for decades.” (RELATED: Trudeau Minister Scolds Reporter Over ‘Climate Barbie’ Label)

Many know his name, but not many know that Harrison Ford has been advocating for conservation and the environment for decades. Today, he spoke about the importance of protecting #OurNature and why Canada warms his heart. Thank you for supporting this important work. #NatureSummit pic.twitter.com/bu3A6gX9ZF

In his speech to the summit, Ford said, “I’m very grateful of what the [Canadian] government is doing,” Ford says. “it’s an example of moral leadership, of commitment to the environment, to the various components of your society in the pursuit of justice in support of the environment and a way forward.”

“What you’re doing here is showing leadership, showing visit, showing commitment that is sadly lacking in other places,” Ford said in an apparent reference to the United States government.

“We are in the middle of World War III, raging on every front and every person is a part of this conflict. We have to win. For our survival on this planet. It’s time to be all-in.”