Biden’s campaign touted its fundraising statistics as proof it’s running a “truly grassroots campaign,” with 97 percent of online donations under $200 and an average online donation of $41. 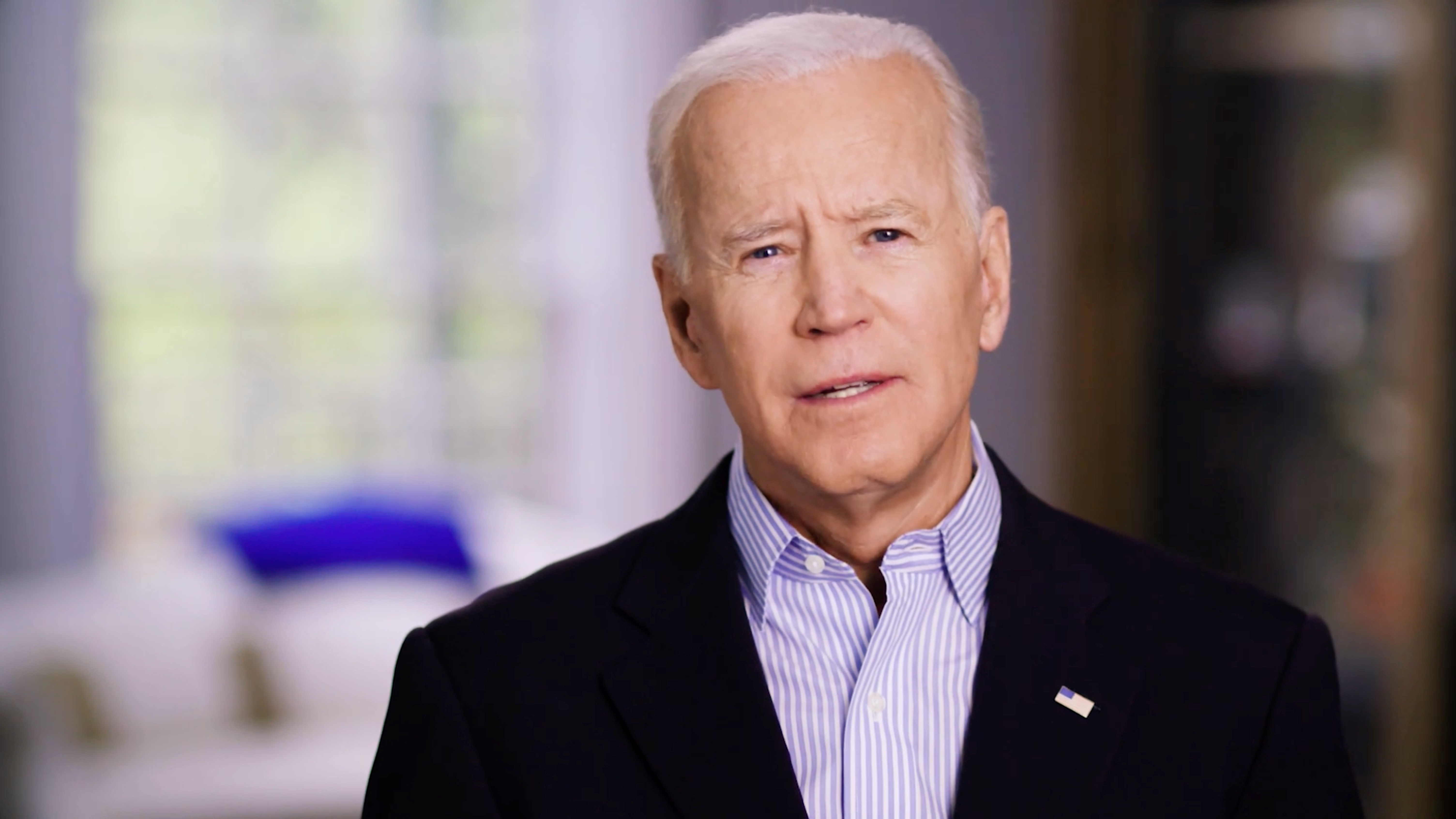 NEW: Beto O’Rourke raised a record-breaking $6,136,763 in online contributions during the first 24 hours of his grassroots campaign for President of the United States. Without a dime from PACs, corporations or special interests.

While Biden raised more than any other Democratic presidential candidates in his first 24 hours on the campaign trail, he fell far behind Sen. Bernie Sanders in the number of individual campaign contributors.