The U.S Navy is drafting new procedures for reporting UFO sightings in response to a series of recent unidentified aircraft sightings by Navy strike teams.

The navy reported that there has been “a number of reports of unauthorized and/or unidentified aircraft entering various military-controlled ranges and designated air space in recent years,” in a statement released to Politico earlier this week.

“For safety and security concerns, the Navy and the [U.S. Air Force] takes these reports very seriously and investigates each and every report,” the statement continues. (RELATED: Farrakhan recounts UFO abduction, warns West about retribution for Gadhafi’s Death)

The statement then goes on to describe the new initiative to update the process by which UFO reports are being made: “As part of this effort, the navy is updating and formalizing the process by which reports of any such suspected incursions can be made to the cognizant authorities. A new message to the fleet that will detail the steps for reporting is in draft.”

The navy also explains that there is a growing pressure from lawmakers for the military to acknowledge and confront reports of UFO experiences.

“In response to requests for information from Congressional members and staff, Navy officials have provided a series of briefings by senior Naval Intelligence officials as well as aviators who reported hazards to aviation safety,” their statement says.

The Daily Caller reached out to the navy inquiring about the nature of the “unauthorized and/or unidentified aircraft” that have been recently reported. Joseph Gradisher, spokesperson for Deputy Chief of Naval Operations for Information Warfare, said that the uptick in unidentified craft sightings is likely due to the large number of drone aircraft now deployed by the military that are capable of capturing these aerial anomalies on video, resulting in more frequent reports. 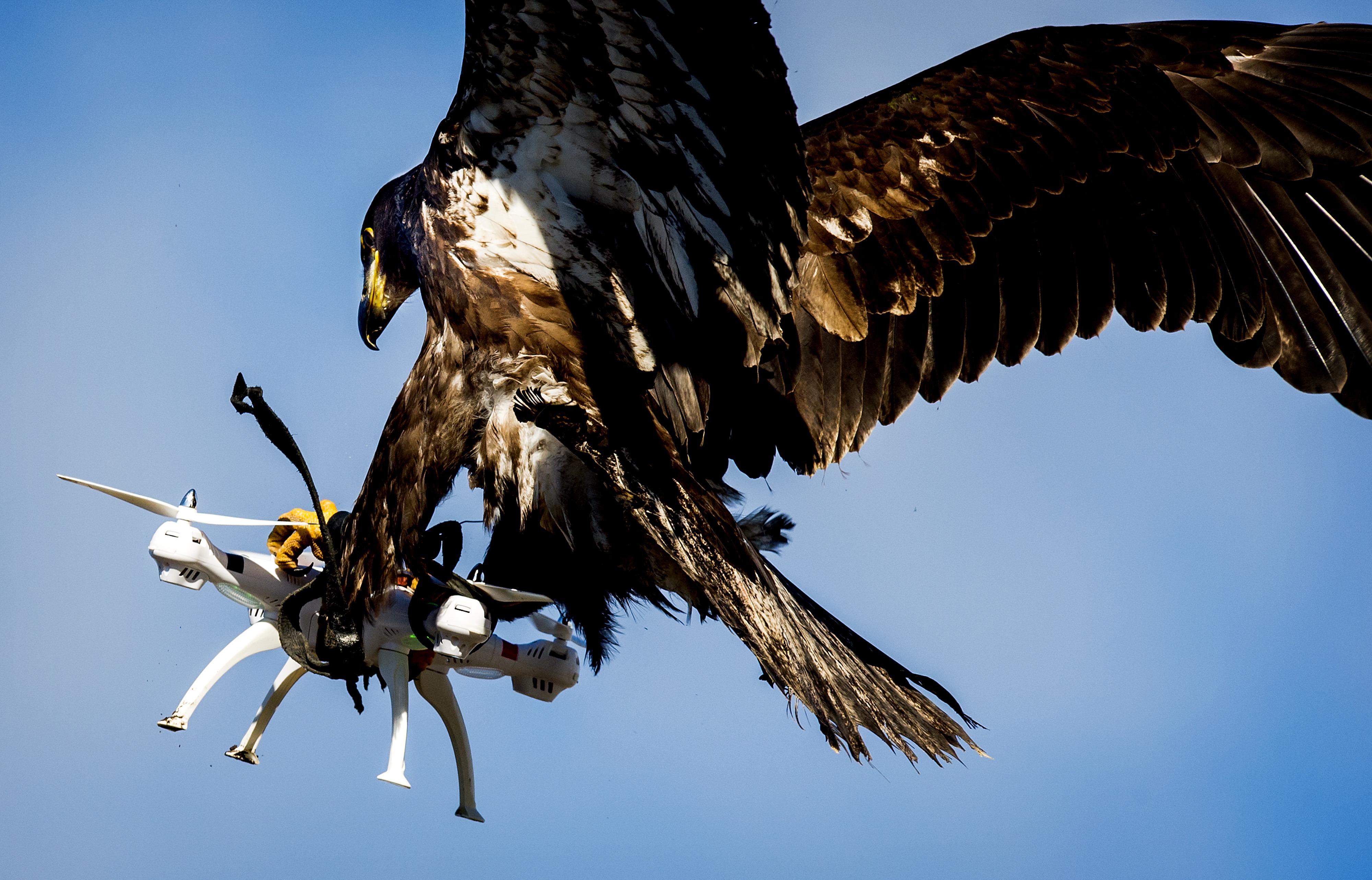 Gradisher said in a separate statement that the safety of aircrews is the true concern behind new reporting guidelines.

“In this increasingly complex airspace including both military and civilian aviation environments, the US Navy is proactive in exercising due diligence in investigating any observation in training areas that could affect the safety of our aircrews. Based on this increased airspace complexity, U.S. Navy aircrews were provided with reporting instructions in order to determine the frequency and location of any [unmanned aerial vehicle] operating in our training areas,” he explained.

These new efforts to improve procedures related to military UFO sightings come following reports from Politico and the NY Times in late 2017 that the Pentagon had spent $22 million founding an office in the Defense Intelligence Agency dedicated to researching UFOs.

The office, known as the Advanced Aerospace Threat Identification Program, was established at the request of several U.S congressmen who had an interest in the subject of UFOs and secretly supported the DIA’s research, according to Politico. The office was defunded and closed in 2012, but its existence sets a recent precedent for government and/or military entities committing serious investment into the studying of UFOs. (RELATED: Navy Declassifies 2015 Footage Of Pilots Encountering UFO)

Former Senior Intelligence Officer Luis Elizondo told The Washington Post that the navy’s new UFO guidelines will help destigmatize UFO experiences, claiming the reforms are “the single greatest decision the Navy has made in decades.”