The rate of high school graduates enrolling in higher education increased from 2017 to 2018 despite record levels of open jobs in the U.S., The Wall Street Journal reported.

Roughly 69 percent of all high school graduates enrolled in some form of higher education by October 2018, according to Labor Department data TheWSJ analyzed. The rate is about a 2-percent increase over 2017 levels. (RELATED: Students Pursuing Risky Degrees Draw More Than $25 Billion In Yearly Federal Loans)

College enrollment has increased steadily over recent decades as the U.S. economy transitions away from blue-collar work toward more technical and knowledge-based industries. College enrollment also picked up when the Great Recession hit in 2007 and the labor market was flooded with college-educated workers.

“We did see employers increase requirements for having a college degree when we were in the depths of the recession and there were lots of unemployed college-educated workers,” Northeastern University professor Alicia Modestino told TheWSJ. “Since then, they have decreased those requirements as the labor market has recovered.”

Job openings in the U.S. hit a record high of 7.3 million in February. The U.S. labor market has continued to grow for more than 100 straight months and the unemployment rate is holding steady at 3.8 percent, which economists consider to be full employment, according to the March jobs report released April 5 by the Department of Labor.

Student loan debt is a growing burden on young Americans who attend college and the second-largest category of household debt in the U.S., behind mortgages but in front of the debt from credit cards and auto purchases. 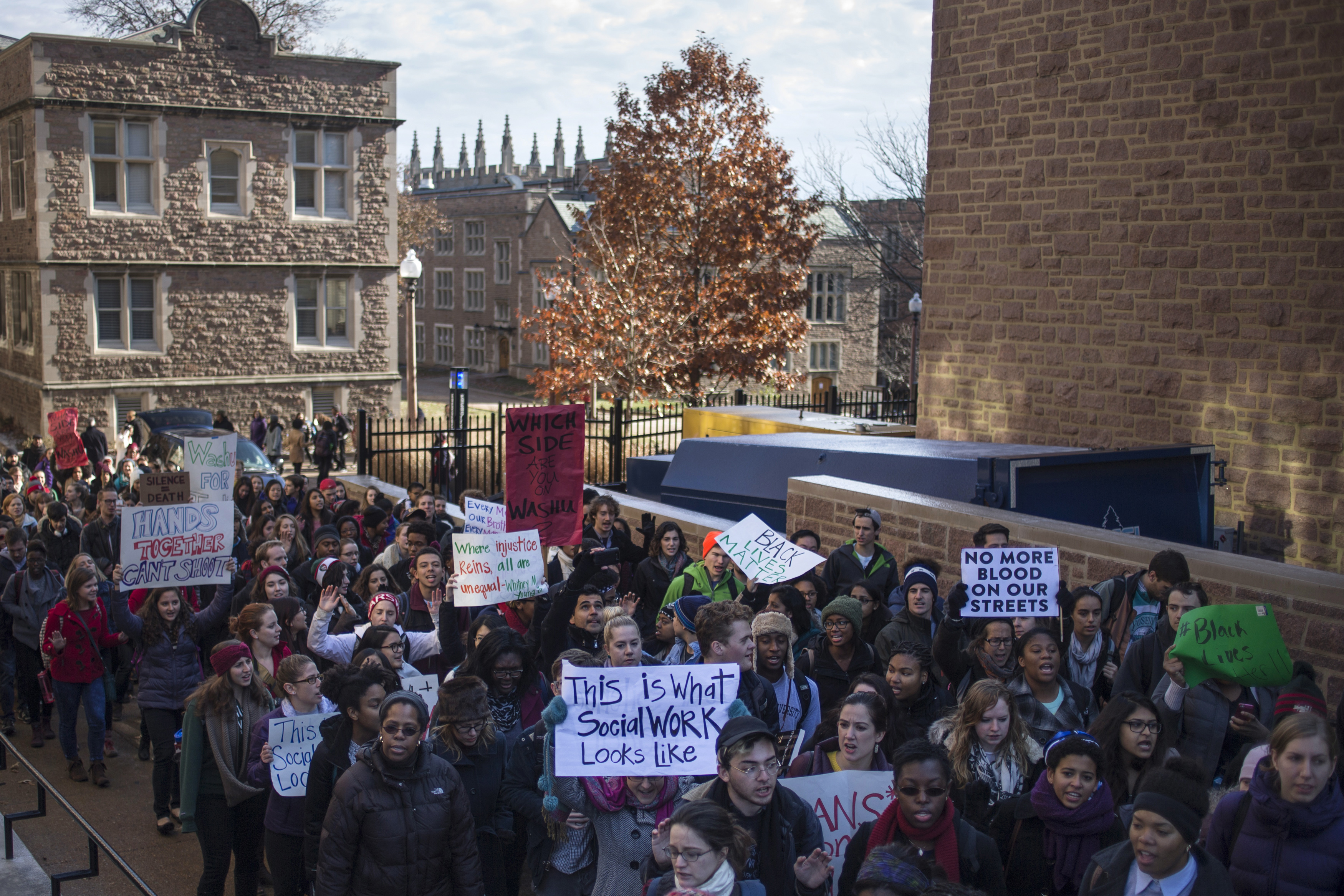 The Department of Education gave out $25.9 billion in student loans in 2016 alone. Nearly 30 percent of student loan recipients will eventually default — go 270 consecutive days without making a payment — triggering the entire balance to be due immediately, according to Brookings Institution estimates.

Students that major in a liberal arts and humanities subject are more likely to default on their student loans than those who get degrees in business, STEM or vocational skills. Liberal arts majors are also least likely to go into a career that utilizes their degree after college. Many work jobs that do not require a college degree at all.