Democratic Massachusetts Sen. Elizabeth Warren criticized former Vice President Joe Biden Thursday soon after he entered the 2020 presidential race for being “on the side of credit card companies.”

Warren was asked whether or not she thinks Biden is “too cozy with Wall Street” to lead effectively.

Bookmark this Elizabeth Warren response tonight when asked if Joe Biden is too cozy with Wall Street: “Joe Biden was on the side of the credit card companies.” (via @DaniellaMicaela at Iowa gaggle) pic.twitter.com/xSYSaUUw9A

“Our disagreement is a matter of public record. At a time when the biggest financial institutions in this country were trying to put the squeeze on millions of hardworking families who are in bankruptcy because of medical problems, job losses, divorce and death in the family, there was nobody to stand up for them,” Warren said after a rally Thursday.

“I got in that fight because they just didn’t have anyone and Joe Biden was on the side of the credit card companies,” she concluded. (RELATED: Mark Steyn: Bernie Just Gets To Be Bernie, Biden Has To Be Somebody Else)

The two have been sparring on bankruptcy and credit card policy since 2005 when Biden was a senator. Biden was trying to push a bill that was designed to stop the growing number of bankruptcy filings, something Warren didn’t approve of, according to Politico. 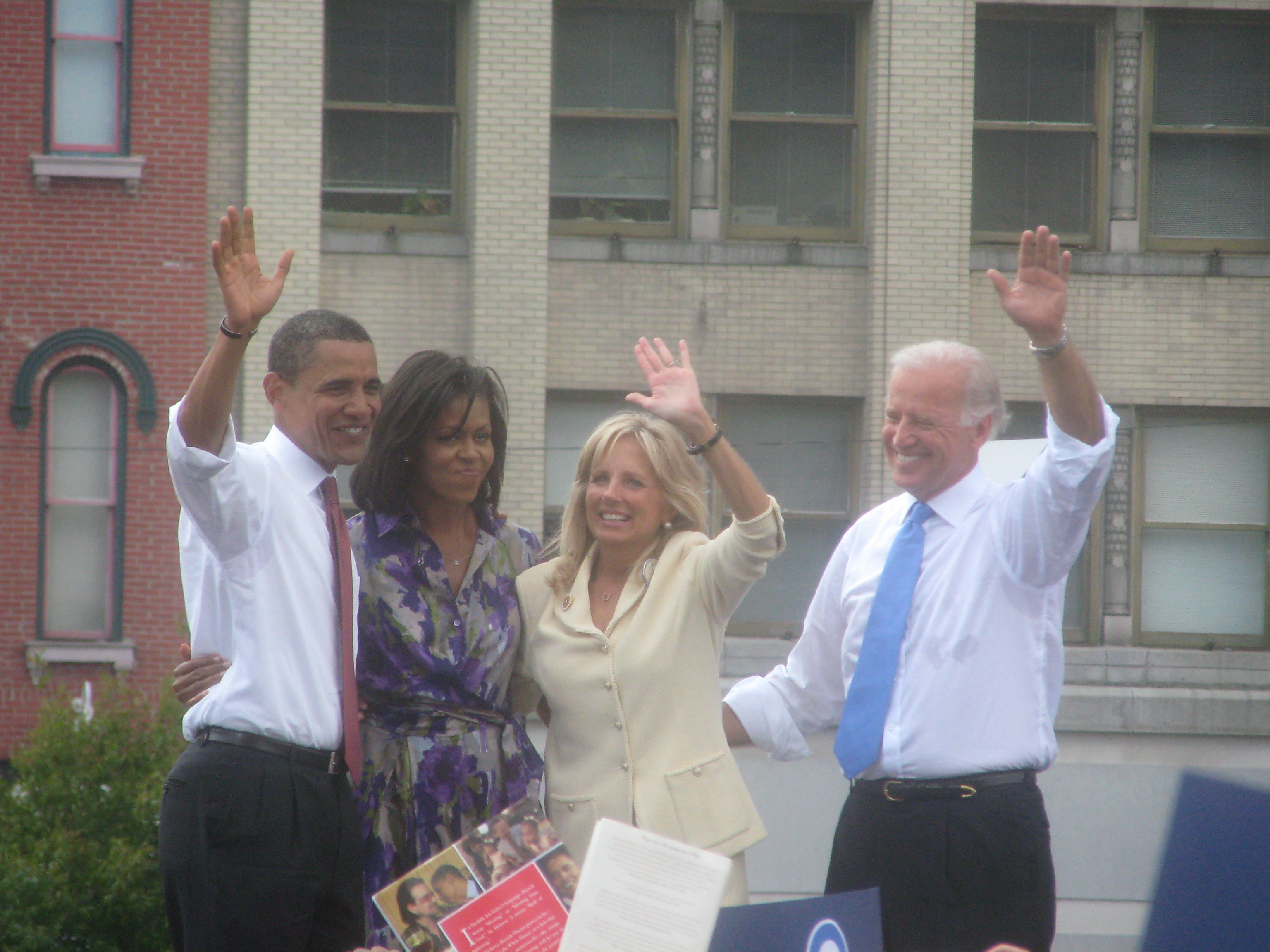 The debate came down to a central question: Who was responsible for the impending debt crisis? Was it the people making the decisions? Or was the crisis the result of predatory lending on the part of credit card companies?

Warren argued it was the latter and condemned the bill as an effort to take away “the last shred of protections” for families that found themselves in a hard financial position.

President George Bush signed the measure into law later in 2005, and it appears Warren is willing to make that a core issue in her case against the former Vice President.

Biden officially announced his candidacy for the presidency early Thursday morning, taking the time to attack President Donald Trump for his response to the 2015 violence in Charlottesville.

The former vice president was officially endorsed by Democratic Sens. Chris Coons of Delaware, Bob Casey of Pennsylvania and Doug Jones of Alabama within hours of his announcement.