American Airlines pilots submitted written comments to the Federal Aviation Administration (FAA) about their concern that Boeing is not taking adequate steps in new draft training proposals for the 737 MAX, Reuters reported Sunday.

“We cannot walk by this opportunity noting something could be done better,” Dennis Tajer, an APA spokesman, told The Daily Caller News Foundation in a phone interview Sunday. (RELATED: Confusion In Court As US Heavyweights Fight For Christian Businesswoman’s Release From Kuwaiti Prison)

Boeing is preparing a final software update and training package to fix MCAS after the fatal 737 MAX nosedives. An FAA-appointed board of pilots, engineers and others found pilots only need more computer-based training, not simulator time, to solve the issue, reported Reuters. 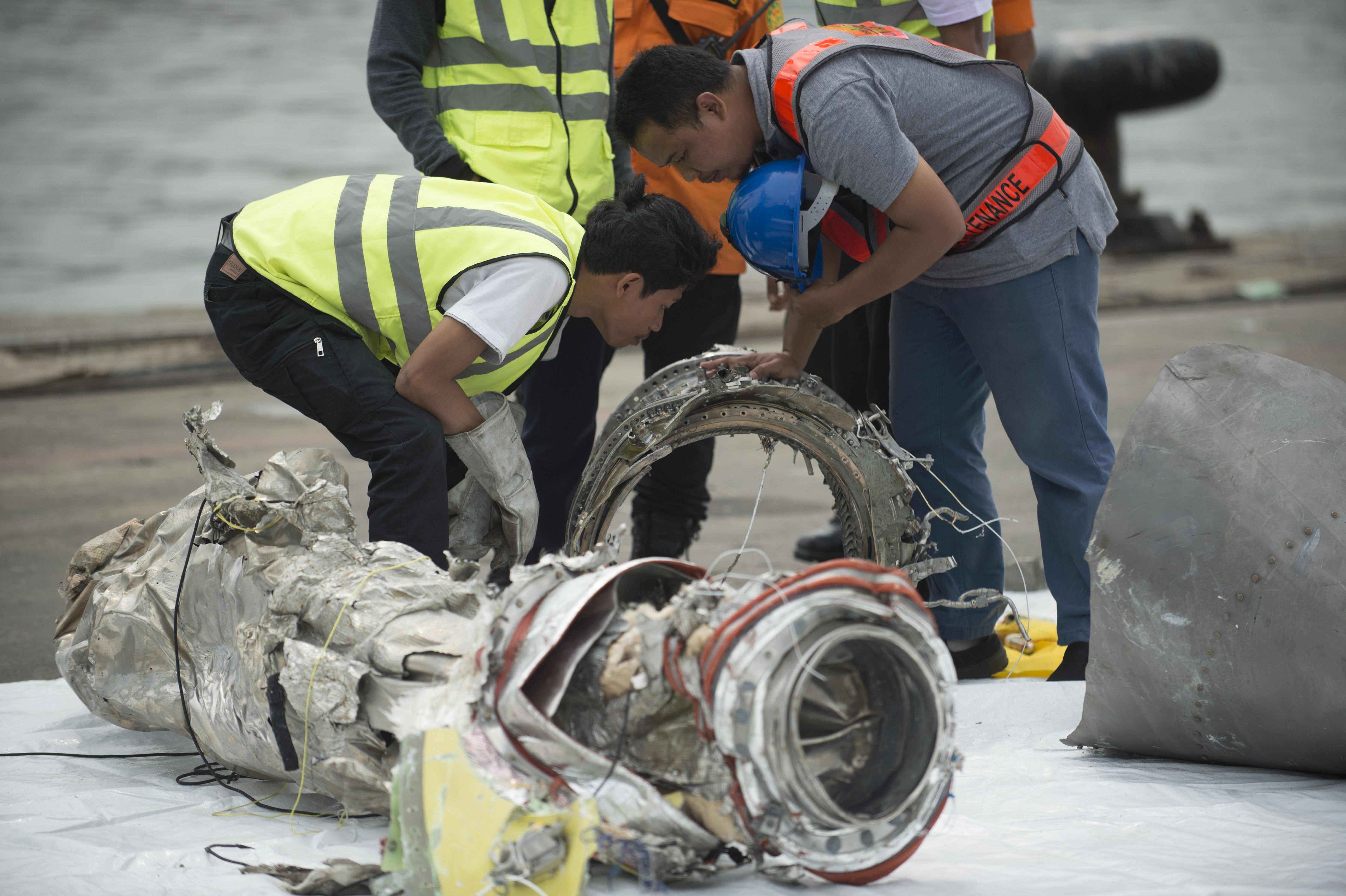 Investigators examine engine parts from the ill-fated Lion Air flight JT 610 at a port in Jakarta on November 7, 2018, after they were recovered from the bottom of the Java sea. (BAY ISMOYO/AFP/Getty Images)

“The FAA determined that a Level B training, just computer-based training (CBT), would suffice,” Tajer said. “We recognize that and have asked for that to be deep and multilayered so that the best training from that can come out of it. … Not just audio and a few slides.”

Demonstrators plan to protest outside Boeing’s annual meeting in Chicago on Monday, reported Reuters. Boeing’s earnings plummeted 21 percent in the first three months of 2019 because of the groundings, the airline said, according to CNN.

TheDCNF reached out to Boeing but did not receive a response at the time of publication.