Over half of Americans support a tax for the 75,000 wealthiest U.S. families to erase most student loan debt and make public colleges tuition-free, according to a poll released Monday. 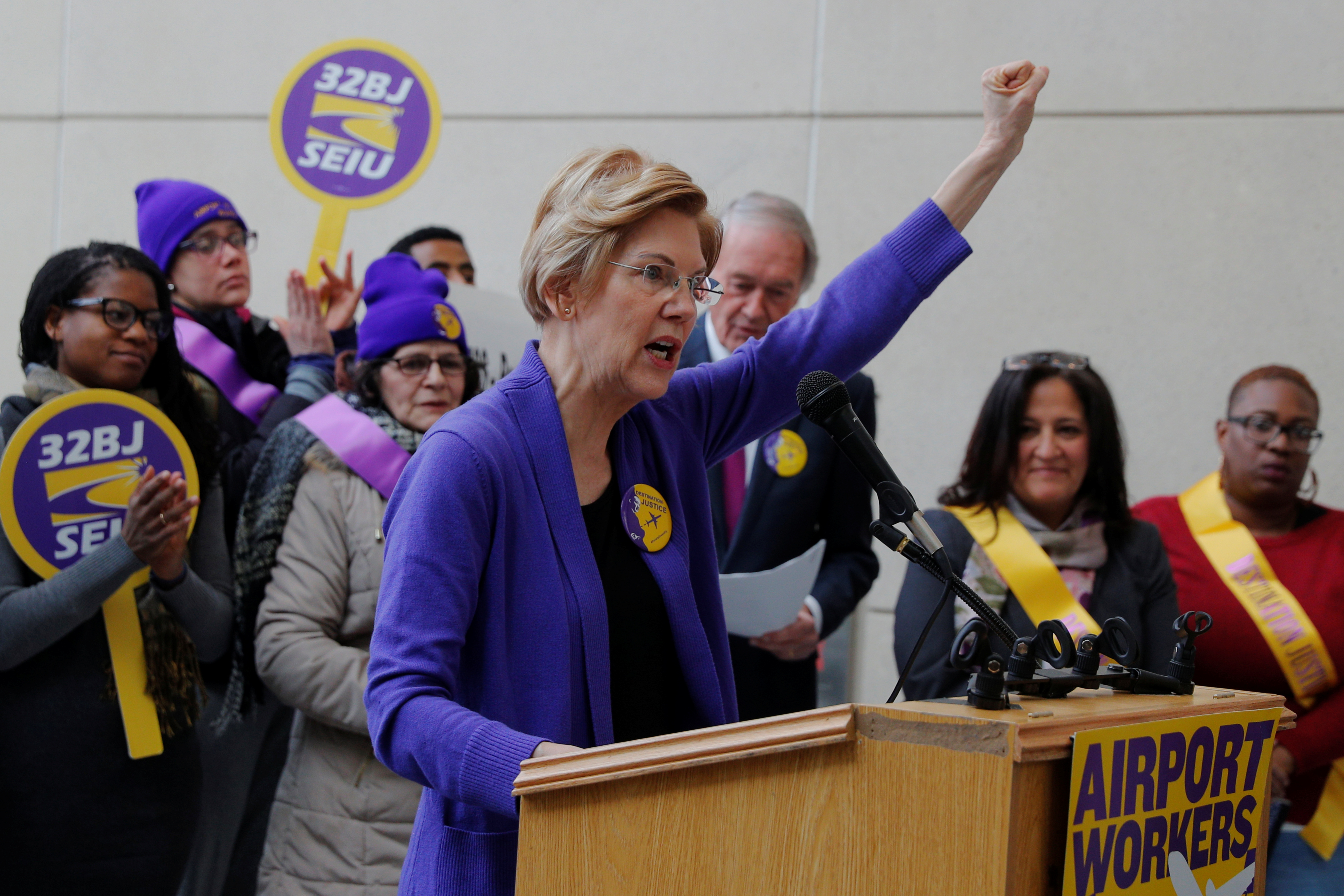 “Some people will say we can’t afford this plan,” Warren wrote in a Medium post April 22. “That’s nonsense. The entire cost of my broad debt cancellation plan and universal free college is more than covered by my Ultra-Millionaire Tax — a 2% annual tax on the 75,000 families with $50 million or more in wealth.”

The poll did not attach the 2020 hopeful’s name to the proposal, but rather gave the provisions. (RELATED: Warren Wants Student Debt Erased Through $640 Billion Plan)

Participants were asked if they supported a “recently announced” higher education reform plan costing $1.25 trillion over 10 years. The poll stated it would cancel up to $50,000 in student loan debt for 42 million Americans and “invest in debt-free” two- and four-year colleges.

Nearly 80 percent of Democrats, 66 percent of Independents and 48 percent of Republicans approved of the plan, reported The Hill.

Almost 60 percent of respondents earning $75,000 or more per year were also enthusiastic about the reform.

The survey had 1,002 respondents with 37 percent as Democrats, 29 percent as Independents, 32 percent as Republicans and 2 percent identifying as something else. The margin of error was plus or minus 3.1 percentage points.