An episode of the classic TV sitcom “The Brady Bunch” is being used by opponents of child vaccinations who are attempting to make the argument that measles are harmless and the vaccine is unnecessary.

A 1969 episode of “The Brady Bunch” called “Is There a Doctor in the House?” is being referenced as a meme across the anti-vax community, according to NPR.

The episode featured the whole Brady family home sick with measles, with characters giving constant reference to how harmless the virus is (or was thought to be at the time).

Anti-vaxer activist Dr. Toni Bark called upon “The Brady Bunch” to make her point about measles, saying that if one contracted the virus, “you stayed home like the Brady Bunch show. You stayed home. You didn’t go to the doctor”.

She continues, “We never said, ‘Oh my God, your kid could die. Oh my God, this is a deadly disease.’ It’s become that.”

Del Bigtree, host of anti-vaccine Youtube channel “The HighWire with Del Bigtree,” wonders why critical illnesses such as AIDS or cancer were never made light of like the measles were in “The Brady Bunch.”

Former cast member Maureen McCormick, who played Marcia Brady in the sitcom, has expressed discontent with the way her role in the show is being used to promote a modern anti-vaccine agenda. (RELATED: Who gave Mrs. Brady crabs?) 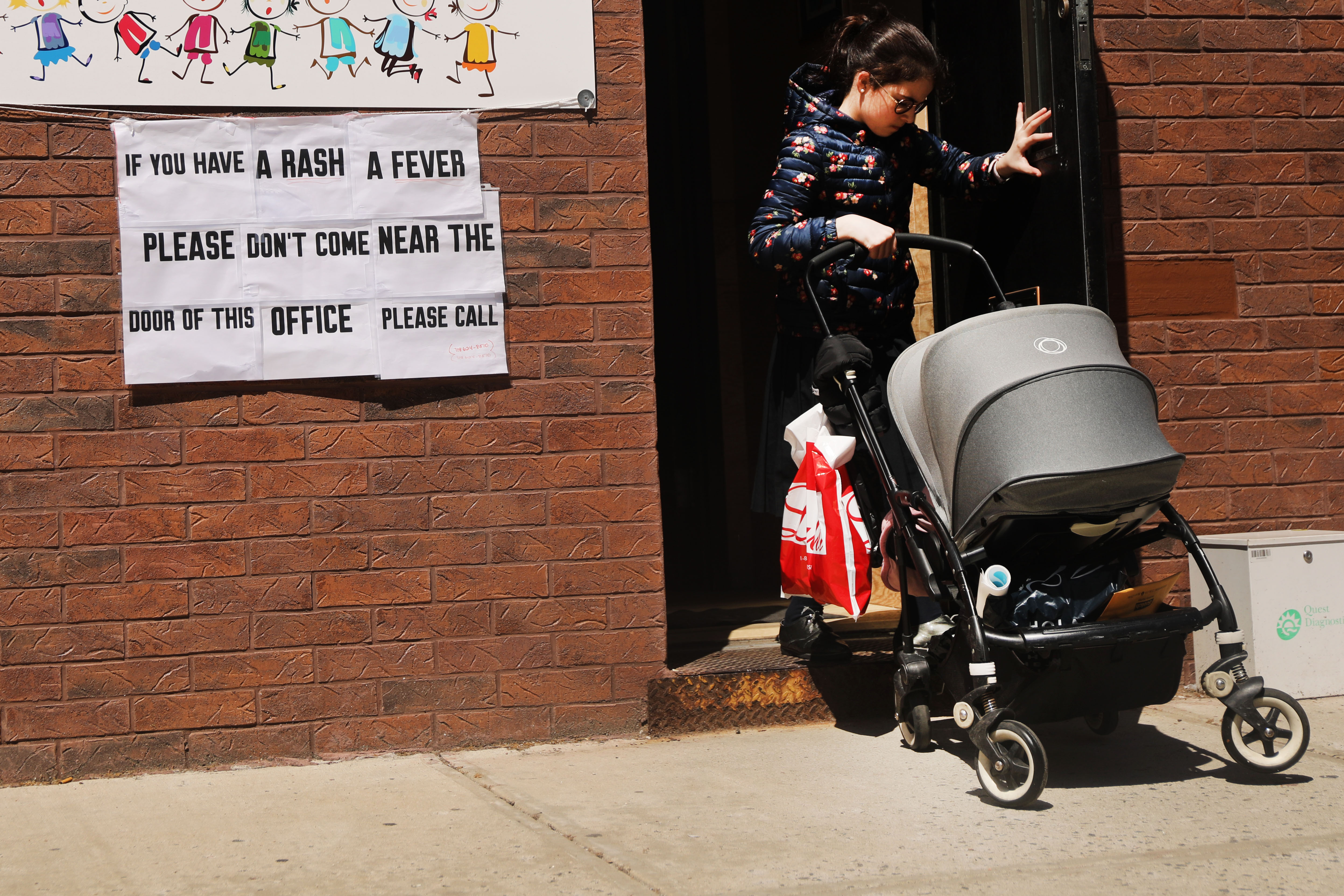 McCormick told NPR, “I think it’s really wrong when people use people’s images today to promote whatever they want to promote and the person’s image they’re using they haven’t asked or they have no idea where they stand on the issue.”

She continued, “As a mother, my daughter was vaccinated.” McCormick also said that she actually did contract the measles as a child and that it was much worse than what was depicted in the TV show.

“Having the measles was not a fun thing. I remember it spread through my family,” she explained.

Associate professor at the University of California, Berkeley, and medical history specialist told NPR that the blasé 1960s attitude towards measles came from the relative threat the virus posed in comparison to other illnesses like Polio, which was still prominent at the time. She then goes on to say that as the measles vaccine was developed, a higher level of public concern began to surround the virus due to new medical understandings. (RELATED: Photos Of Marcia Brady Just Surfaced — See What This Actress Looks Like Now)

Measles remains a leading cause of vaccine-preventable infant mortality, according to the the Center for Disease Control and Prevention.