“Beto claims to support the Green New Deal, but his plan is out of line with [the] timeline it lays out and the scale of action that scientists say is necessary here in the United States to give our generation a livable future,” Sunrise Movement executive director Varshini Prakash said in a statement.

The Green New Deal, introduced by Democratic New York Rep. Alexandria Ocasio-Cortez in February, calls for a World War II-style takeover of the U.S. economy to replace fossil fuels with renewables and vastly expand the welfare state, all of which is estimated to cost up to $93 trillion over a decade.

O’Rourke, on the other hand, aims to achieve net-zero emissions by 2050, getting halfway there by 2030. The plan also calls for a slew of new regulations and re-entering the Paris climate accord. O’Rourke unveiled his $5 trillion climate change agenda Monday at Yosemite National Park.

To stay below 1.5 degrees C we need net-zero GLOBAL emissions by 2050 at the VERY LATEST. 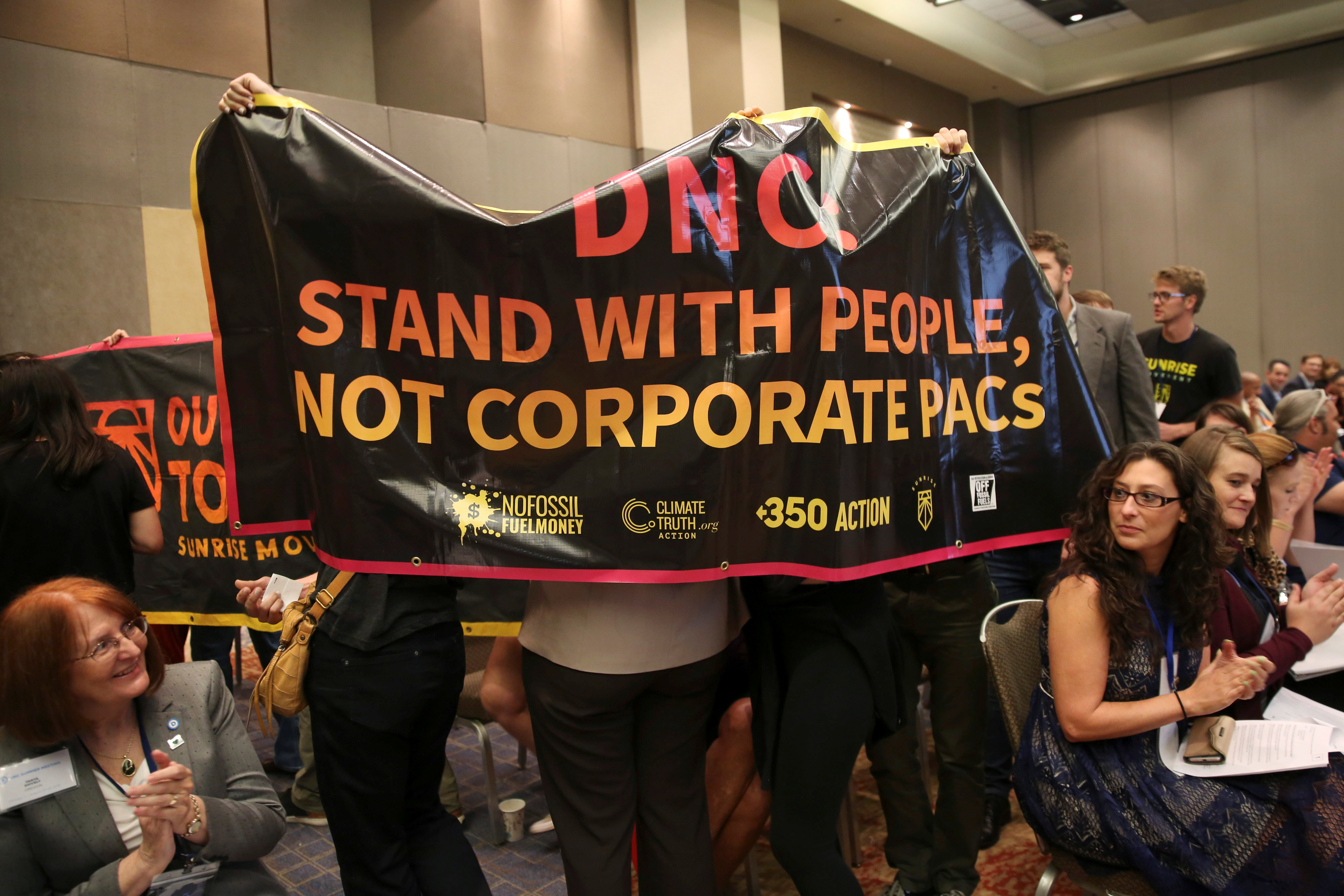 The Sunrise Movement has been the driving activist force behind the Green New Deal, storming the Capitol Hill offices of prominent Democrats, including House Speaker Nancy Pelosi. Activists from that group also went viral on social media for a somewhat heated exchange with Democratic California Sen. Dianne Feinstein.

The group said “tens of millions could die” if the U.S. economy isn’t moved to net-zero greenhouse gas emissions in 10 years. That’s based on the false activist talking point there’s only 12 years left to cut emissions enough to avoid catastrophic global warming.

Transforming our economy over a decade won’t be easy, but if we fall short of these goals, the consequences will be unimaginable: by 2050 there could be 100 million climate refugees, all the world’s coral reefs could be gone, and tens of millions could die.

Even mainstream environmentalists gave O’Rourke’s climate plan a lukewarm reception. Greenpeace called it “an important contribution” to the climate debate, but stopped short of endorsing it.

In a statement, Greenpeace said “this is just the start.” Sierra Club executive director Michael Brune said he was “glad” O’Rourke put out a plan to tackle global warming, but said he looked forward to other candidates doing the same.