The court decided that then-Attorney General Eric Schneiderman did not have the legal authority to prosecute the SAFE ACT violations against the defendant. (RELATED: Another Firearms Business Leaves New York) 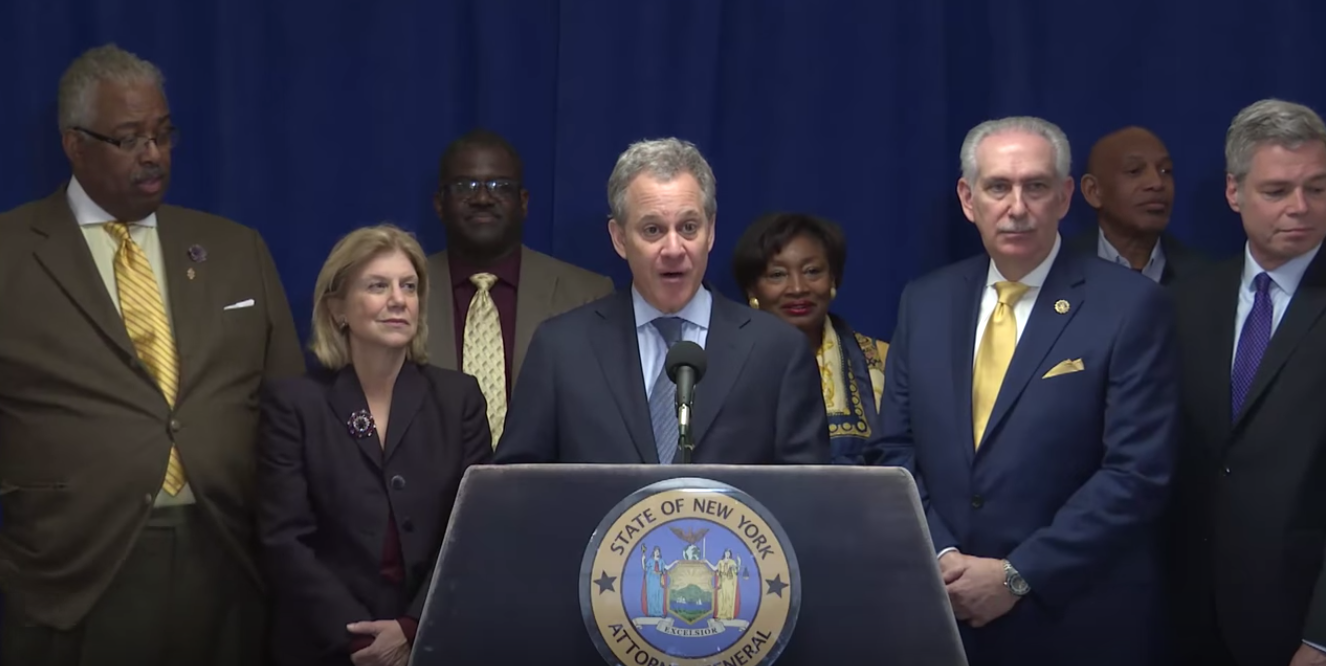 “Although the People assert that the Attorney General had authority to prosecute this matter under section 63 (3) based on a request made by the State Police, such a request would confer that authority only if made by the head of the division, i.e., the Superintendent of State Police. Moreover, ‘the State bears the burden of showing that the [division or] agency head has asked for the prosecutorial participation of the Attorney General’s office,’” the court opined.

This is the first conviction prosecuted under the New York’s SAFE Act that has been overturned since the passage of the law in 2013. (RELATED: New York City Confiscating Rifles And Shotguns)

The law includes many gun control regulations including the ban on the sale and transfer of so-called “assault-style weapons” — semi-automatic long rifles with features like detachable magazines, pistol grips, or flash suppressors.

Prosecutors in most of upstate New York have declined to enforce parts of the SAFE Act, including in Chautauqua County, where the alleged crime occurred.