The Department of Labor (DOL) issued an “opinion letter” Monday recognizing a gig business’s workers as contract labor, a favorable sign for other companies built on the gig economy business model.

A gig business is a company that uses a tech platform based online or on a smartphone app to connect customers to service providers. A couple popular examples of the business model are the ride-share apps Uber and Lyft.

Such gig businesses also exist outside of transportation in sectors such as health care, cleaning and grocery shopping.

One of the greatest threats to the gig economy is whether the service providers on the platforms are classified as employees or contract labor. If the providers are employees, the businesses would be required to pay workers minimum wage and overtime, and the employees would be protected under a suite of labor laws.

As contractors, the worker/company relationship is much looser. Companies are not allowed to control a worker’s schedule or quality of work. In some cases, the company may not even determine the workers’ pay, leaving it to be negotiated between the service provider and the customer.

The difference in classification can result in a cost difference of millions of dollars for gig companies and undermine the entire business model and, depending on the company, render it almost entirely unworkable. The name of the specific business that requested the opinion letter was not made public. 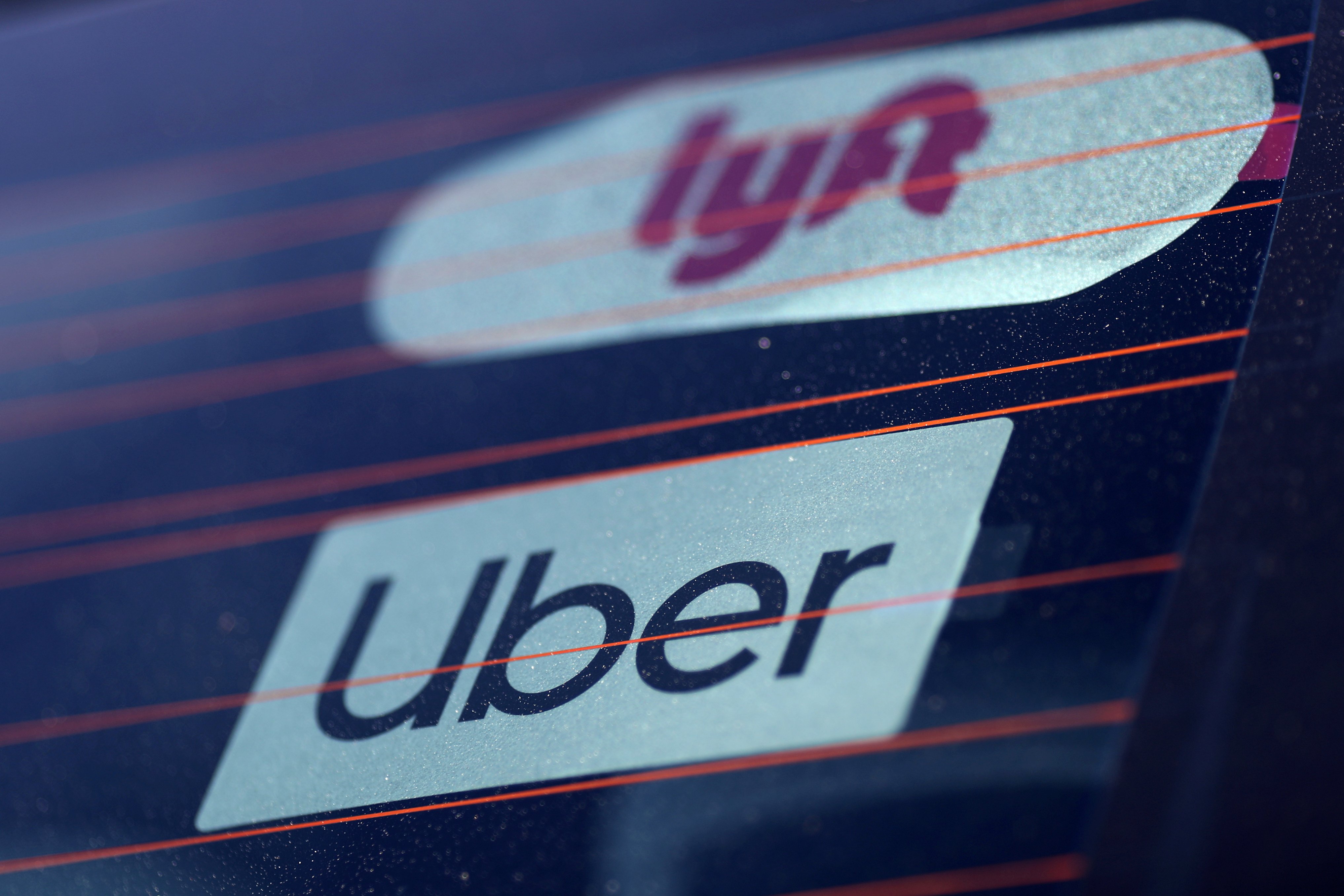 The DOL letter refers to a single business and judges whether, in the view of the Labor Department, whether that business uses contract labor or employees. The letter is not meant to apply to the gig industry at large, however other businesses using the gig model can use the letter to get a glimpse into the administration’s thinking as well as defend their own businesses, if they can prove they use a similar model to the business described in the letter.

The opinion letter represents a shift from the apparent stance of former President Barack Obama’s administration. The DOL under Obama stated that the service providers in companies such as Uber and Lyft are likely misclassified and should be considered employees, according to The New York Times.

“It is outrageous for the Department of Labor to set policy in such an important area through the device of an opinion letter,” David Weil, who ran the Wage and Hour Division under Obama, told TheNYT. “The Obama administration discontinued opinion letters precisely because they are a capricious tool for settling complicated regulatory questions.”