The rig, owned and operated by the company Seadrill, was commissioned by the Norwegian oil company Equinor. Four activists jumped on the rig stationed in Arctic waters off the coast of Norway, Reuters reports. (RELATED: Greenpeace Co-Founder Patrick Moore Calls Out His Former Group For Rewriting History)

“Drilling for oil in the Arctic while the region melts faster than ever is complete madness. We face a climate emergency and need to stop oil drilling, and that’s why we are peacefully protesting today,” Greenpeace Norway head Frode Pleym said in a statement.

“Our primary concern is the health and safety of all personnel on-board the rig. We will continue to monitor the situation and have notified the local authorities, including the police,” Seadrill told Reuters.

It is unclear if any arrests have been made.

The activists allegedly kayaked out to the rig before boarding it with banners saying “people versus oil” and “ban new oil.” The Seadrill rig was due to begin operations in the near future. 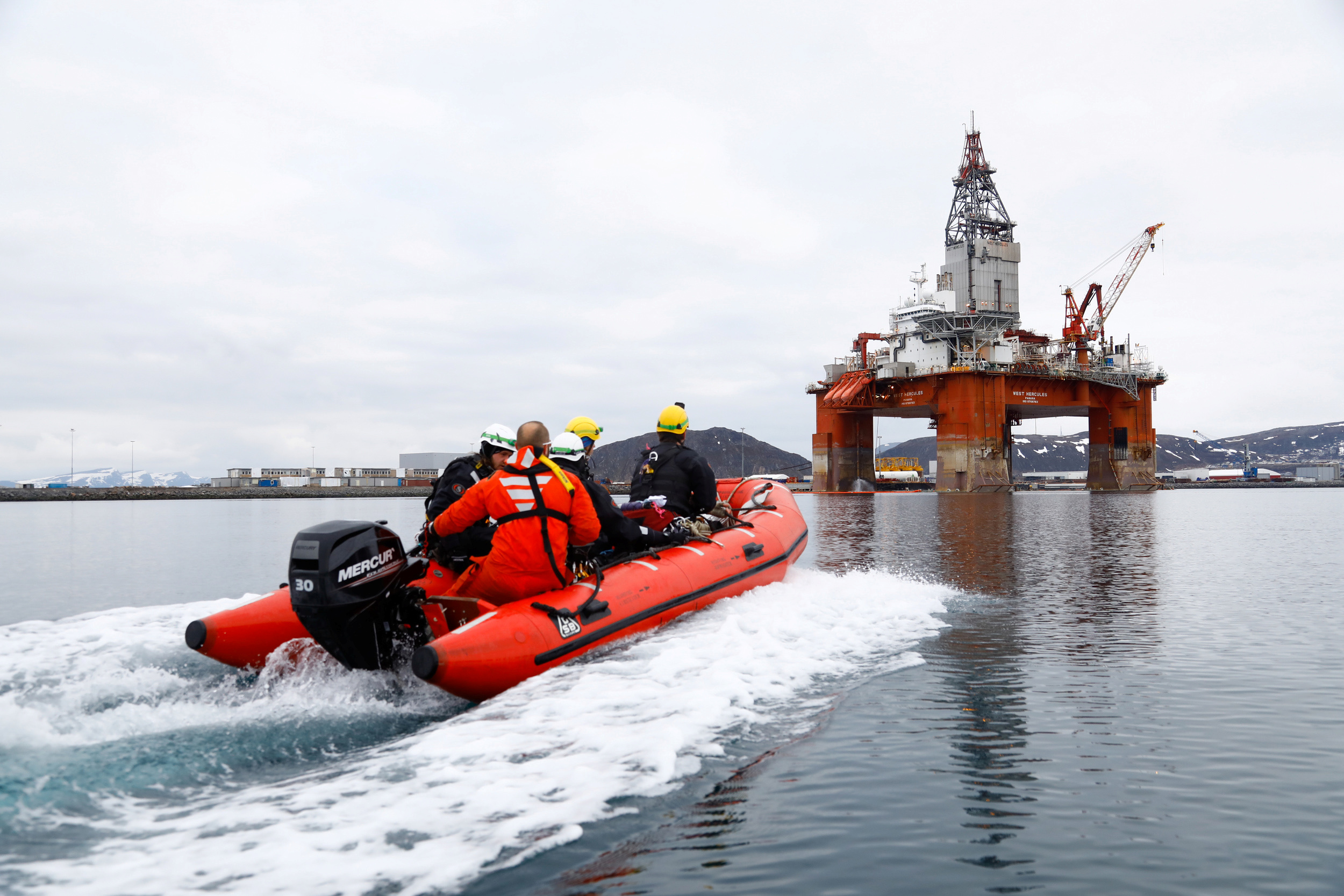 “The demonstration has had an impact on the police and Londoners in general. Lots of people have had miserable disruption to their lives,” Metropolitan Police Commissioner Cressida Dick told Sky News on April 21.

“I have never — I’ve been a police officer for 36 years — I have never known an operation, a single operation, in which over 700 people have been arrested,” Dick said.