U.S. Southern Command (SOUTHCOM) relieved the commander of Guantanamo Bay prison Saturday due to a “loss of confidence in his ability” to lead, according to a statement obtained by the New York Times.

Rear Adm. John C. Ring was appointed to the Joint Task Force Guantanamo (JTF-GTMO) April 2018 and was due to be relieved June 11, according to the Times. SOUTHCOM commander Adm. Craig S. Faller relieved Ring and replaced him with Army Brig. Gen. John F. Hussey.

The decision to fire Ring was made after a month-long investigation, said Col. Amanda Azubuike, spokeswoman for SOUTHCOM. 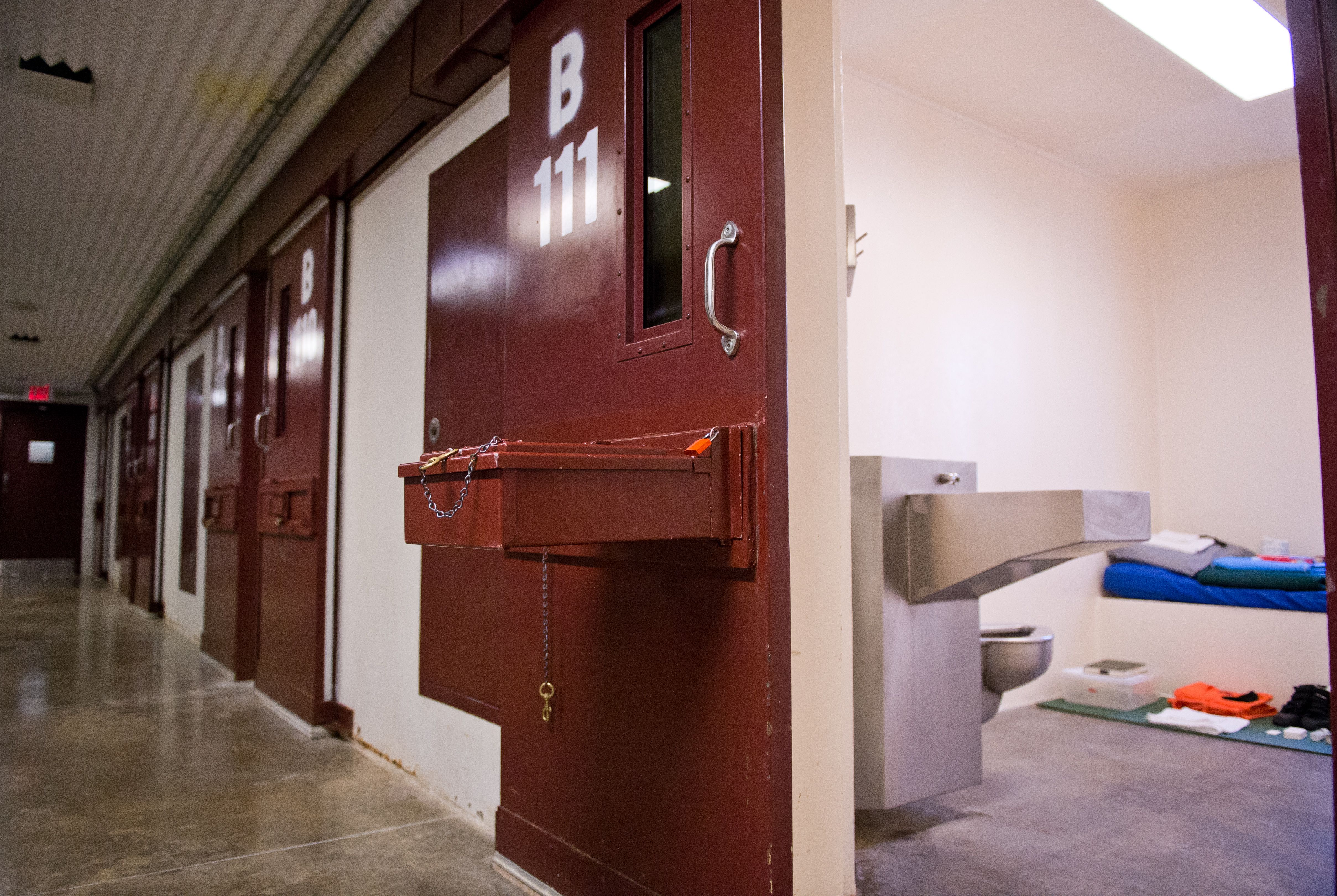 (FILES) In this file photo taken on April 8, 2014, shows a photo made during an escorted visit and reviewed by the US military of the corridor and the cell’s doors of “Camp 5” detention facility at the US Naval Station in Guantanamo Bay, Cuba. US President Donald Trump announced On January 30, 2018, he would keep Guantanamo Bay open, breaking from his predecessor Barack Obama’s lengthy and ultimately failed efforts to shutter the maligned detention facility. (Photo by MLADEN ANTONOV/AFP/Getty Images)

“The vast majority of commanders complete their assigned tours with distinction. When they fall short, we hold our leaders accountable,” Azubuike said.

Ring was a naval flight officer commissioned in 1988, according to his U.S. Navy biography. He had formerly served as commander aboard the U.S.S. Nimitz aircraft carrier, and as the executive assistant to the Navy‘s director of air warfare just prior to assuming command of JTF-GTMO.

Pending permanent reassignment, Ring has been appointed to SOUTHCOM’s Miami headquarters, according to Military.com.

Ring was responsible for 1,800 troops and civilian employees, as well as 40 prisoners while in command and advocated for additional funding, according to the Times.

The naval base at Guantanamo Bay, or “Gitmo” as it is often called, was established in 1903, according to the Navy. The base’s detention camp was constructed in 2002 to house terrorists captured by the U.S. military in Afghanistan and Iraq. (RELATED: Trump Vows To Keep Guantanamo Bay Open As A Detention Center)

Ring was the 18th leader to be assigned command of JTF-GTMO.