In the 10 days following Indonesia’s historic single-day election, 272 election workers have died from fatigue-related illnesses, an official said on Sunday.

For the first time in the country’s history, Indonesia’s April 17 elections combined the presidential vote with national and regional parliamentary ones, which was done in an effort to reduce costs.

Over the course of eight hours, the election is estimated to have drawn a total of 193 million voters who had to punch up to five ballot papers, which were available at 800,000 different polling stations. (RELATED: Nearly 190 People Feared Dead After Indonesian Plane Crashes Into The Sea) 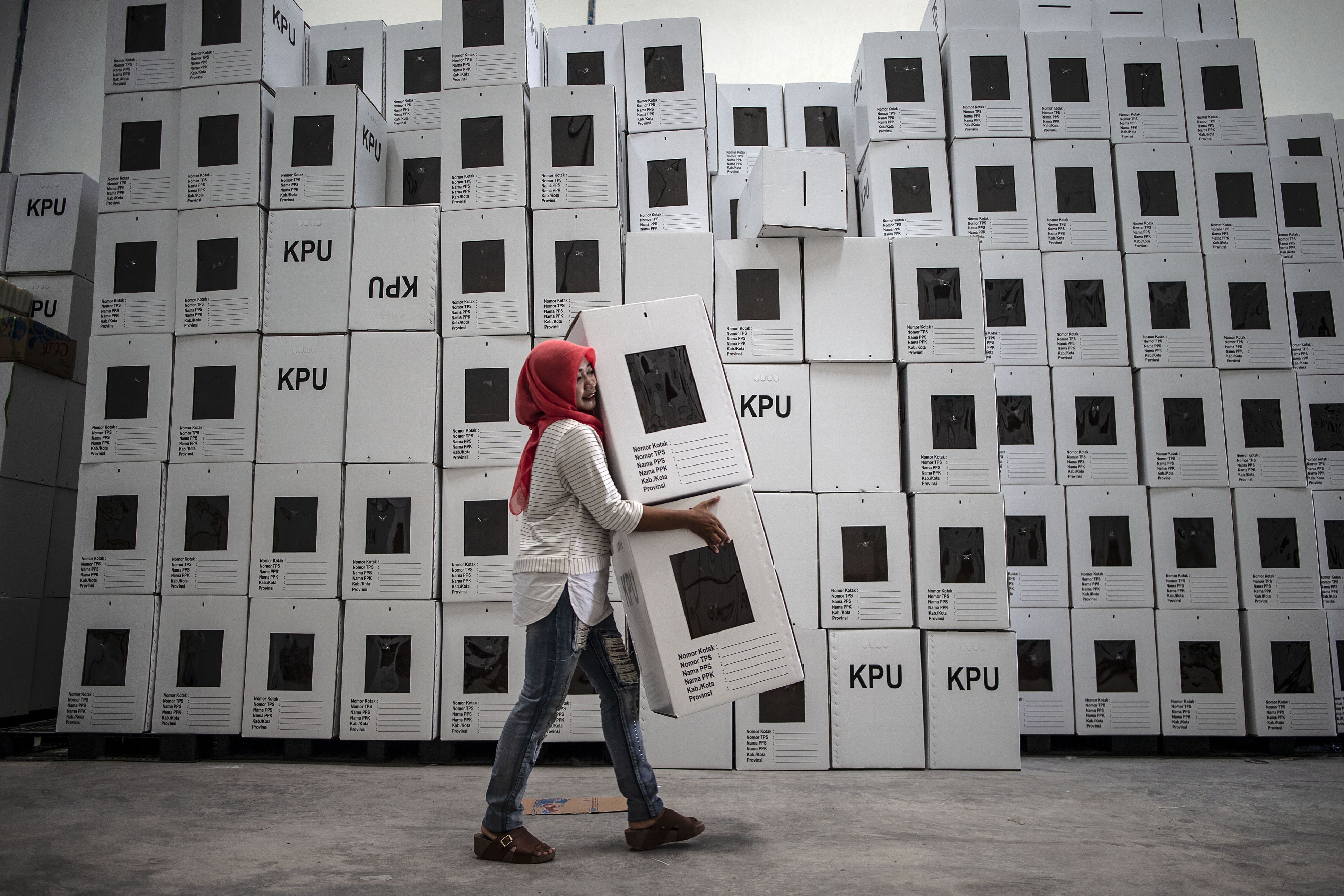 However, the 6 million election workers had to count each ballot by hand, which is a monumental and difficult task.

“But conducting the eight-hour vote in a country that stretches more than 5,000 km (3,000 miles) from its western to eastern tips [proved] to be both [a] Herculean logistical feat and deadly for officials, who had to count ballot papers by hand,” wrote Reuters.

The long hours from tallying millions of ballots are said to have led to the “overwork-related illnesses” that have caused most of the election workers’ deaths. Additionally, 1,878 other election workers have fallen ill as of Saturday night, according to Arief Priyo Susanto, a spokesman for Indonesia’s General Elections Commission.

Indonesia’s Health Ministry issued a letter on April 23 calling for health facilities to give the “utmost” care for election staff. The Finance Ministry is beginning to work on compensation for families of the deceased workers, according to Susanto. (RELATED: Indonesia Is Evacuating Thousands Over Fears Of More Tsunamis) 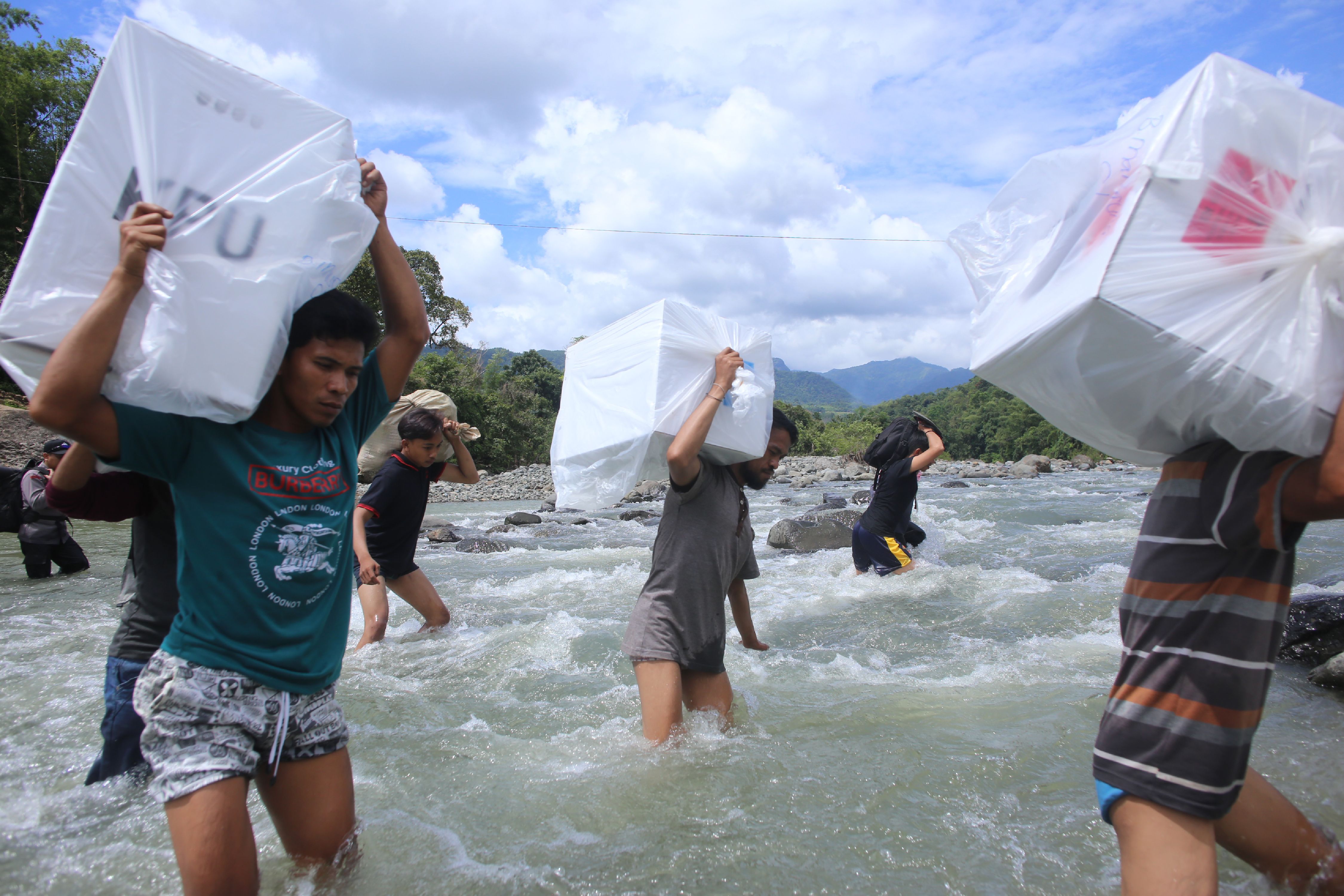 Presidential candidate Prabowo Subianto’s running mate, Sandiaga Uno, said that there were fundamental mistakes in how the election was implemented.

“If the victims continue to fall, there is something fundamentally very wrong,” Uno told CNN.

Early results indicated that incumbent Indonesian President Joko Widodo had secured a second term against rival Prabowo, who he faced for the second time. However, Prabowo argued against the early “quick counts,” claiming that his own team ran alternative polls that have him in the lead. (RELATED: Indonesia Locked And Loaded For Brutal Drug War)

The winners of the massive election are set to be announced on May 22.