Giving incarcerated felons the right to vote would likely not affect elections at the local level, assuming such a reform mirrors what’s done in states that already enfranchise them.

The decision over whether to enfranchise felons while they are serving time has been pushed into the center of political debate following controversial remarks from Democratic presidential candidate Bernie Sanders. During a town hall forum, the Vermont senator said he would allow convicted Boston Marathon bomber Dzhokhar Tsarnaev to vote, along with any convicted terrorist, rapist or felon.

Democratic California Sen. Kamala Harris, who immediately followed Sanders in the CNN town hall, said “we should have that conversation” when asked about enfranchising incarcerated felons.

The remarks sparked intense backlash, and also prompted questions over whether heavily populated prison facilities, typically located in rural areas, would inadvertently be given disproportionate political influence in their communities.

“The Supermax prison in Florence, CO is called the ‘Alcatraz of the Rockies’ because it houses the worst criminals and terrorists in the country. Apparently some Democrats want to make it the next battleground precinct by giving these inmates the right to vote,” Republican Colorado Sen. Cory Gardner tweeted on Wednesday, referring to the U.S. Penitentiary Administrative Maximum Facility (ADX).

ADX is notorious for housing some the most ardent convicted criminals in the U.S., such as Boston Marathon bomber Dzhokhar Tsarnaev, Unabomber Ted Kaczynski and Olympic park bomber Eric Rudolph. ADX houses around 400 inmates, a large concentration of people for Florence, a small Colorado town that boasts just under 4,000 people. Numerous other prisons like ADX operate in sparsely-populated towns across the country.

However, it’s not likely that enfranchising incarcerated felons would drastically change local elections, assuming it’s done in similar fashion to the states that already give them the right to vote.

Vermont and Maine stand out as the only two states in the U.S. that allow felons to vote while they are incarcerated. However, both states include one major caveat: Felons serving time must register in the address where they previously lived, not in the location of their prison facility. This stipulation, Maine and Vermont officials told The Daily Caller News Foundation, prevents prison populations from becoming a political force. 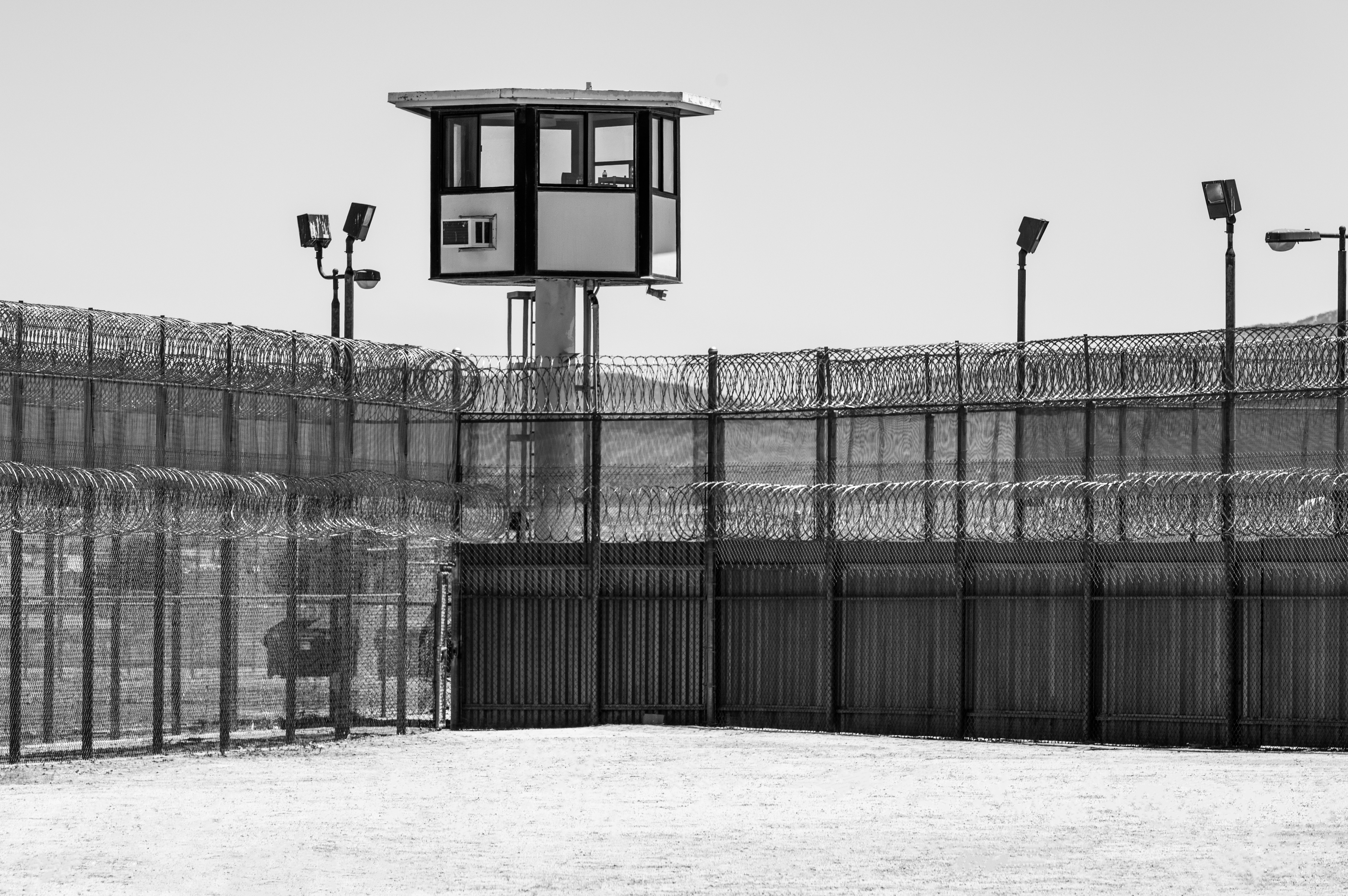 Sanders did not specify during the CNN town hall if he believed in including this provision to any sort of nationwide reform, and his campaign did not respond to a request for comment from TheDCNF.

Other experts panned the concept of enfranchising jailed felons.

“If you’re not willing to follow the law, then you can’t demand the right to make law for everyone else,” Roger Clegg, president of the Center for Equal Opportunity, said to TheDCNF. “People who committed serious crimes should not be allowed to vote until they’ve shown that they’ve turned over a new leaf. That means you’ve served your time and gotten out of prison and gone some period of time without committing new crimes.” (RELATED: Should Felons Vote While In Prison?)