Cook County State’s Attorney Kim Foxx has been subpoenaed to appear in court over her office’s decision to drop the charges against “Empire” actor Jussie Smollett.

Retired appellate judge Sheila O’Brien filed subpoenas for Foxx and her top deputy, Joseph Magats, in an attempt to get a special prosecutor to investigate Foxx’s handling of Smollett’s case, the Chicago Sun Times reported on Sunday. She also filed a separate document seeking Smollett’s appearance in court as well.

“Foxx’s conflict in this matter is beyond dispute,” O’Brien wrote, according to the Sun Times. “Instead, Foxx misled the public into believing that Smollett’s case was handled like any other prosecution and without influence.” (RELATED: Smollett Case Was Inadvertently Sealed, State Attorney Says)

O’Brien said she wants the prosecutors to turn over the documents so “that they have not been altered or destroyed and will not be destroyed throughout this case.” 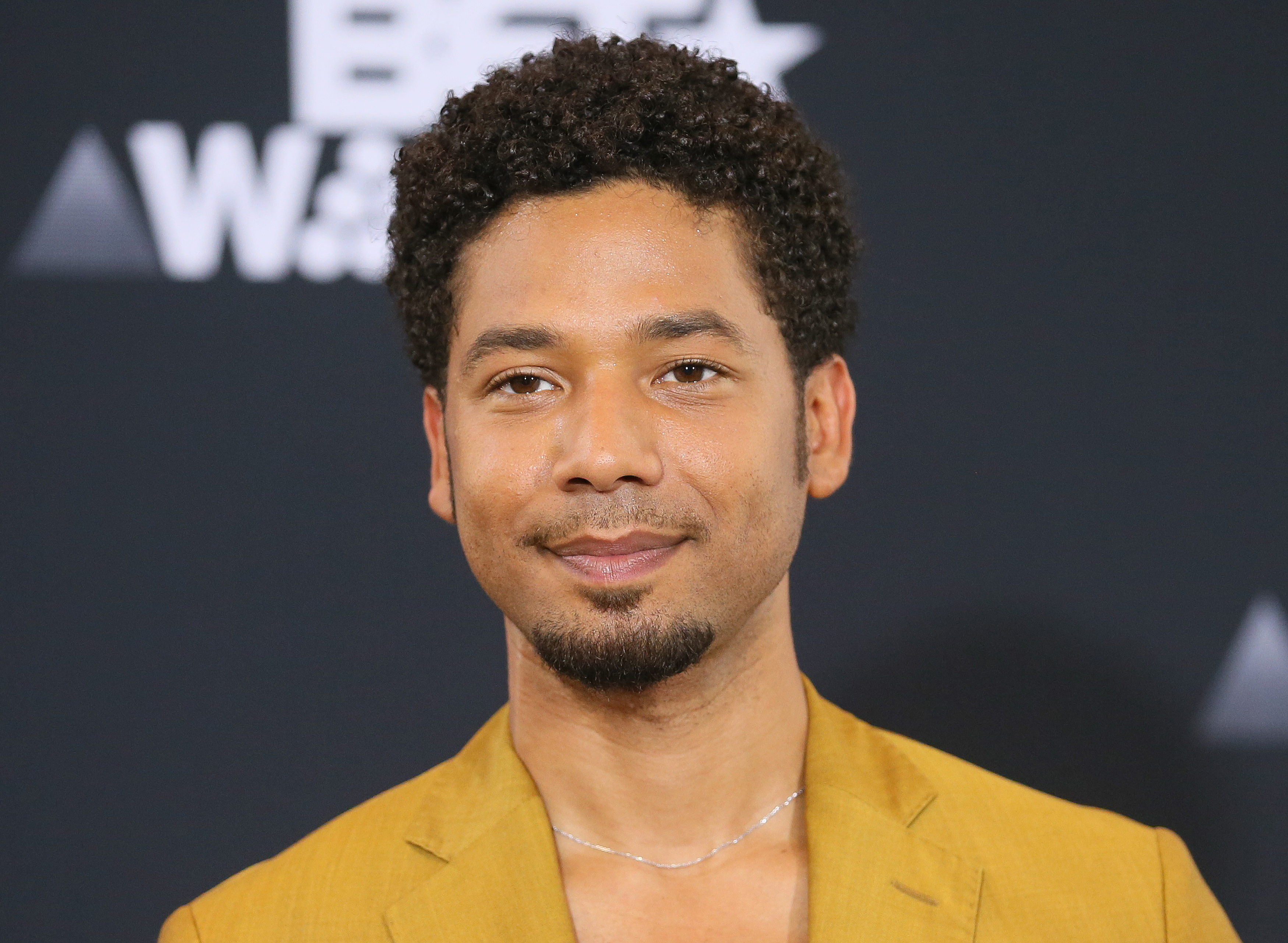 Smollett alleged back in January that two supporters of President Donald Trump assaulted him and poured a bleach-like substance on him while shouting racist and homophobic slurs. He also alleged that they put a noose-like rope around his neck.

Prosecutors surprisingly dropped 16 felony charges against Smollett on March 26, despite a Chicago police investigation turning up evidence that alleged the actor staged a hate crime hoax against himself. They have maintained their belief that the actor was guilty of faking the attack regardless of Foxx’s decision.

Foxx has stood adamantly by her decision to drop the charges and has welcomed an independent investigation. Despite that, Chicago’s police union and a group of suburban chiefs demanded her resignation and two underlings in her office resigned earlier this month.

A judge recently accused her office of having a double standard because they were pursuing charges in a different filing over a false report case.