Failed Democratic Georgia candidate Stacey Abrams revealed on Sunday that she still believes she was victorious during her 2018 gubernatorial race despite losing by nearly 55,000 votes.

“If you look at my immediate reaction after the election, I refused to concede,” Abrams told The New York Times Magazine. “It was largely because I could not prove what had happened, but I knew from the calls that we got that something happened.”

“Now, I cannot say that everybody who tried to cast a ballot would’ve voted for me,” she continued. “But if you look at the totality of the information, it is sufficient to demonstrate that so many people were disenfranchised and disengaged by the very act of the person who won the election that I feel comfortable now saying, ‘I won.'”

Abrams and her campaign have consistently accused her former challenger, Republican Georgia Gov. Brian Kemp, of racist voter suppression. A spokeswoman for Abrams’ campaign released a statement in October claiming that the Kemp is “maliciously wielding the power of his office to suppress the vote for political gain and silence the voices of thousands of eligible voters — the majority of them people of color.”

Following Abrams’ loss, she has appeared regularly on cable news shows and given speeches repeating those assertions. Kemp has refuted Abrams’ repeated claims of voter suppression and on occasion explained why the state’s elections are “secure, accessible and fair.”

“My larger point is, look, I won because we transformed the electorate, we turned out people who had never voted, we outmatched every Democrat in Georgia history,” Abrams said to NYT Mag. “But voter suppression is endemic, and it’s having a corrosive effect. If we do not resolve this problem, it will harm us all.” 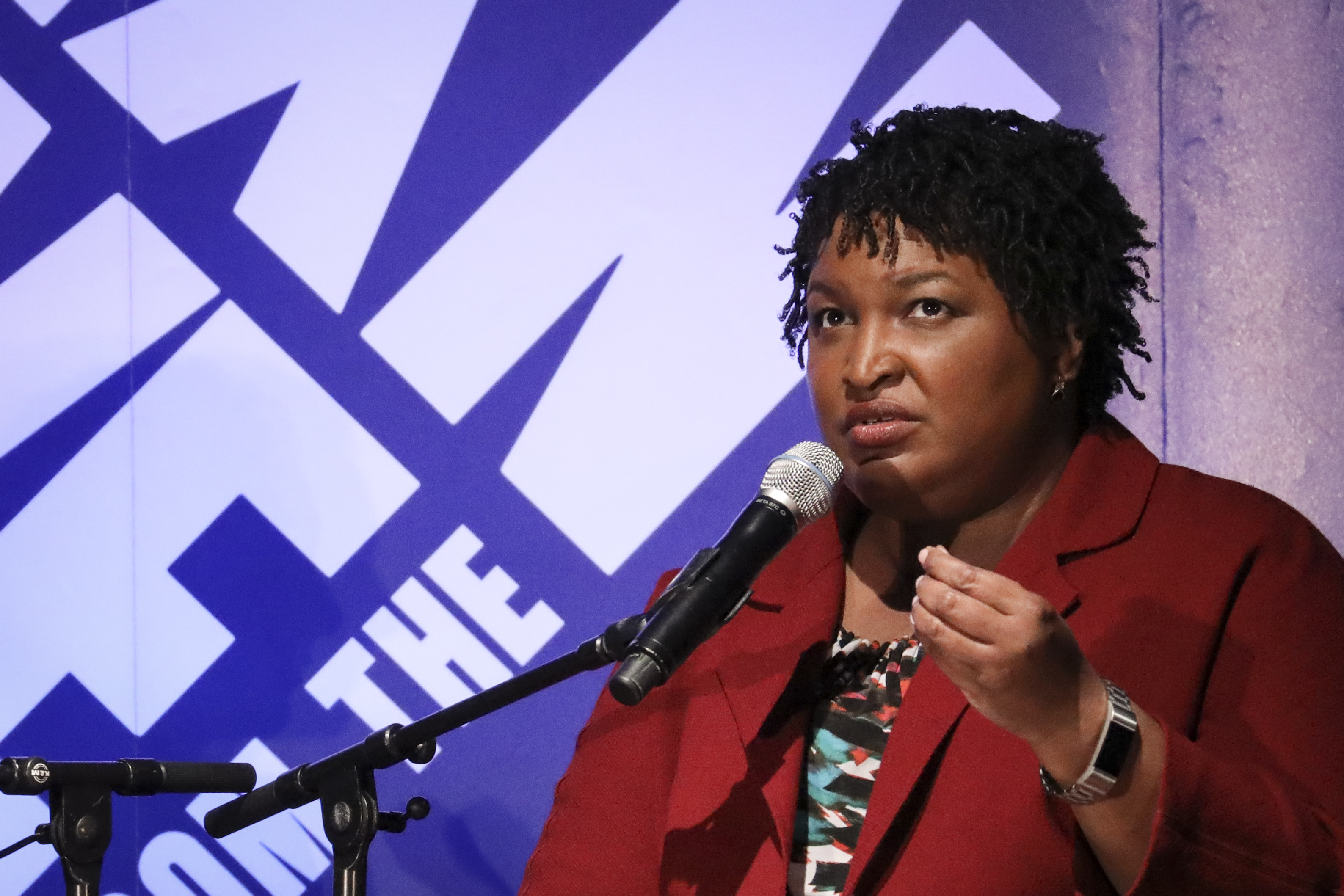 Abrams also contended that her refusal to concede the election is not on par with President Donald Trump, who notably refused to say in 2016 if he would accept the election’s outcome. (RELATED: Stacey Abrams: You Can’t ‘Trick Me’ Into Conceding The Race I Lost)

“I see those as very different. Trump is alleging voter fraud, which suggests that people were trying to vote more than once,” Abrams said. “Trump offers no empirical evidence to meet his claims. I make my claims based on empirical evidence, on a demonstrated pattern of behavior that began with the fact that the person I was dealing with was running the election.”

There has been no evidence to corroborate Abrams’ claims of voter suppression.