Fox News had higher ratings during the month of April than CNN or MSNBC.

Much of this month’s coverage was focused on special counsel Robert Mueller’s report, which concluded that the Trump campaign did not collude with Russia in the 2016 presidential election. 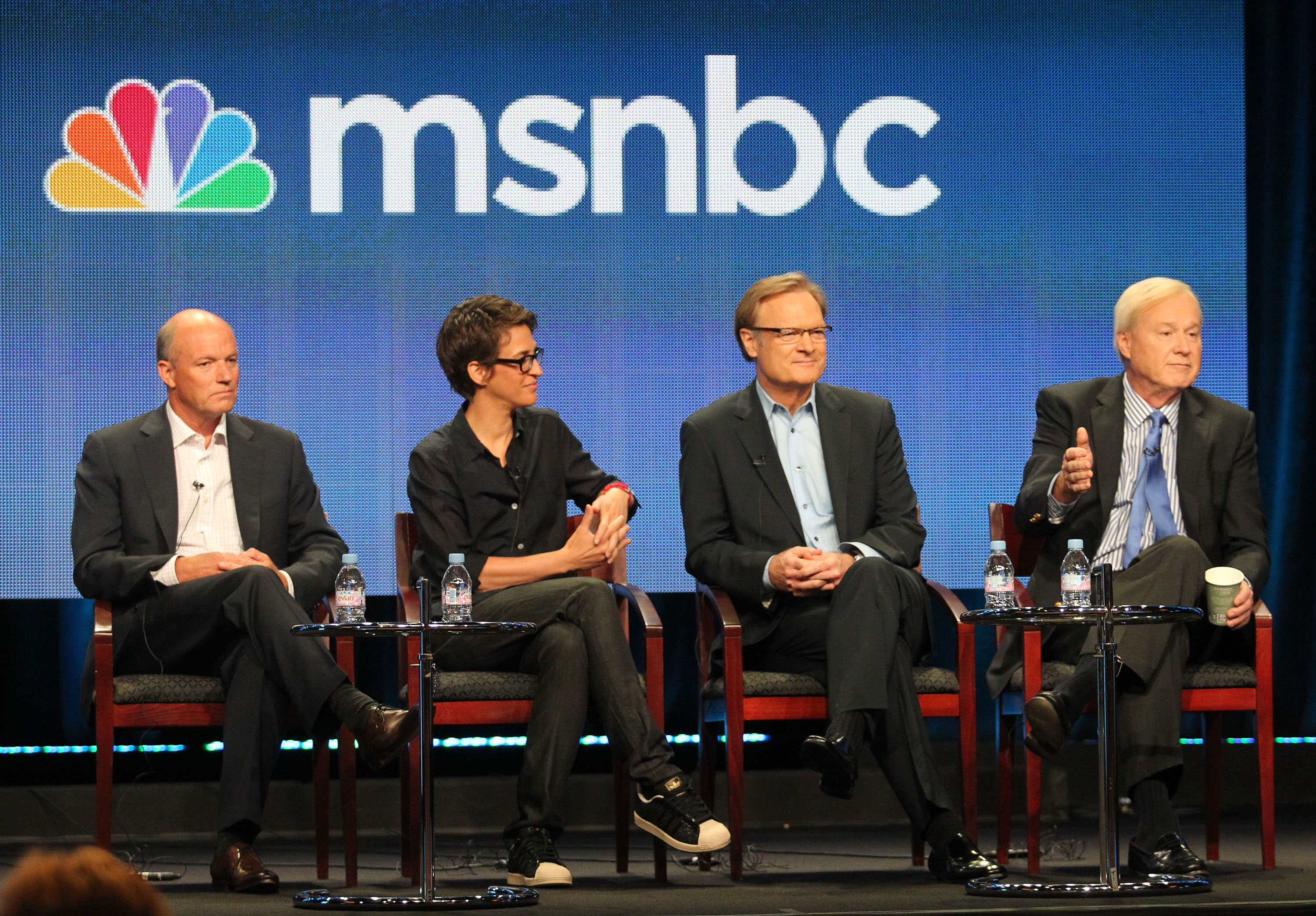 Comparatively, MSNBC averaged slightly under a million viewers during the same time period, while CNN managed to have an audience just about half-a-million viewers. Both networks managed to finish with the same number of viewers in the key demo, 141,000. (RELATED: CNN Ratings Continue To Plummet To All-Year Low)

Fox News’ dominance was not only during the day as they won for primetime programming as well.

MNSBC doubled and Fox News tripled CNN for total viewers after they only accumulated an audience of 767,000. The network’s top primetime host Chris Cuomo had 917,000 viewers, which averaged just under 1.3 million viewers in February and 1.6 million in January.

They have faced a tough battle following the special counsel’s conclusion. They hosted five presidential town halls in one night this month, and not one of them beat out the normal nightly lineup on the other networks.