Democratic 2020 presidential candidates Bernie Sanders, Beto O’Rourke and Joe Biden are all polling within two points of President Donald Trump in the deep-red state of Texas.

The Emerson College poll released Monday reveals that if the general election were held today, Biden would lead Trump 50-49, O’Rourke would tie the president, and Sanders would trail Trump by two percentage points.

Biden led the poll covering the party primary, earning 23%. O’Rourke came in second at 22%, and Sanders brought up third with 17% support among respondents. 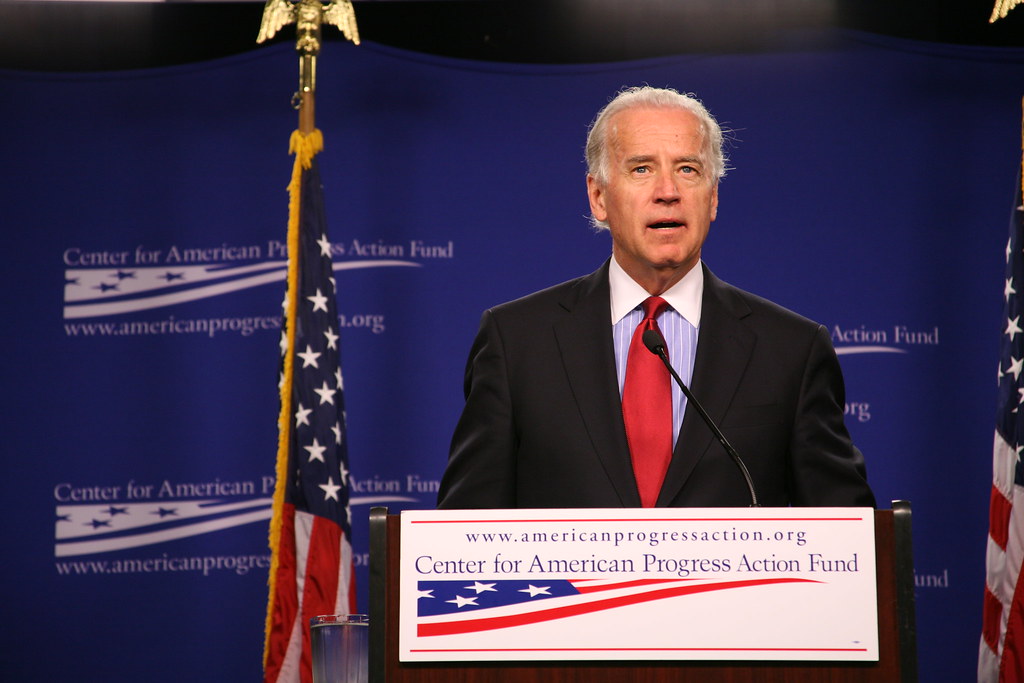 “That’s a lightning-strike poll,” former Clinton Advisor Garry Mauro told The Statesman. “The big picture, the main takeaway, is that what we saw in the 2018 Senate race continues. Texas really is a 50-50 state.”

Trump dominated the state in 2016, earning a 9% lead against former Secretary of State Hillary Clinton. That was down somewhat from Sen. Mitt Romney’s win against then-President Barack Obama in 2012. Romney earned a 16% lead. (RELATED: Trump Accuses The DNC Of Conspiring To Oust Bernie Sanders Once Again)

“There are just not enough white people in Texas for Trump to do any better than 50%,” Mauro continued. “A Trumpian Republican Party in Texas is going to have a hard time getting more than 50% of the vote.”

Emerson polled 799 registered voters in Texas from April 25 through April 28. The poll had a margin of error of 3.4 percentage points in either direction.

Biden officially announced his candidacy for the presidency earlier this month, taking the time to criticize President Donald Trump for his response to the 2017 violence in Charlottesville.

The president struck back by slamming Biden on his weak stance on immigration:

I don’t know what the hell happened to Biden, I never saw that before. I don’t know it just doesn’t look like the same Biden, I said, ‘Is that really Joe Biden? He doesn’t look the same to me.’ I’ve known him for a long time, I’ve seen him for a long time. I said, ‘What happened to him?’ So he’s been exposed because he’s very weak he doesn’t want to talk about [immigration reform]. No, but they don’t want to talk about this. I don’t get what their plan is.

1
Black Firefighter Spent His Life Savings To Open A Bar. Then Minneapolis Looters Burned It Down
US
2
Some Press Groups Remain Silent About Assault Against Fox News Reporter As Others Condemn It
Media
3
Rioters Destroy The College Football Hall Of Fame. The Destruction Is Saddening
Editorial
4
Schumer Calls On GOP To Cancel 'Conspiracy' Hearings On Origins Of Trump-Russia Probe
Politics
5
DC Mayor Accuses Trump Of 'Hiding Behind His Fence' From 'Peaceful Protesters'
Politics