Luke Perry’s daughter, Sophie Perry, has found a special way to honor her late father after his shocking death two months ago.

Perry decided to dedicate a school in Malawi after her father.

“Thank you to everybody who donated to help with our projects,” 18-year-old Perry wrote on Instagram Monday. “Our first school is finished, and I can’t tell you how proud and excited I am to see it open on Wednesday.”(RELATED: Luke Perry Hospitalized After Massive Stroke) 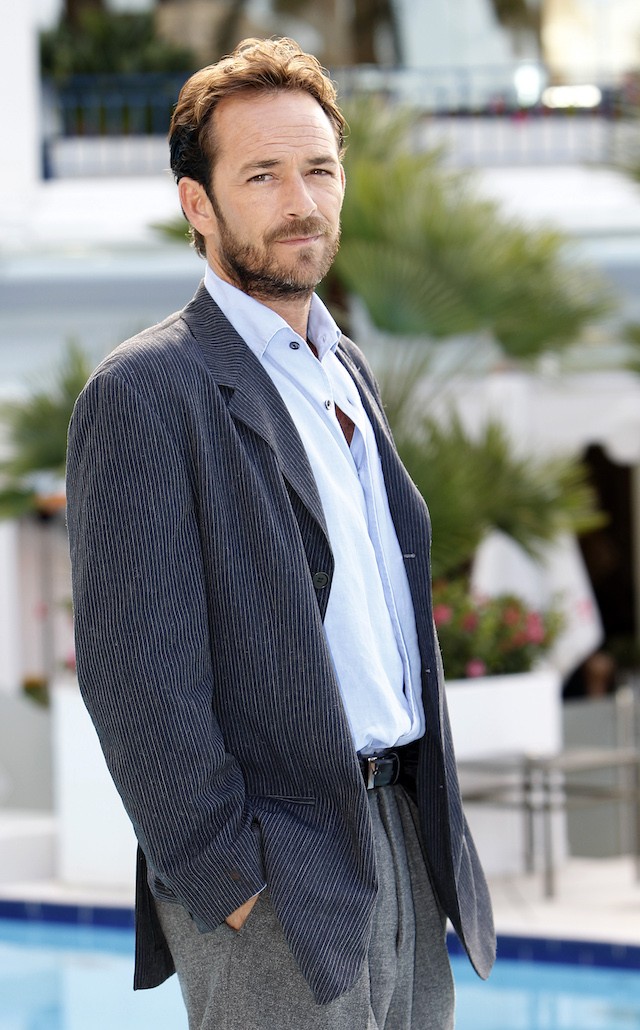 “Thank you to my amazing partner Ruben for everything,” she added. “Especially for fighting to name the school after my dad.” (RELATED: Luke Perry Reportedly Dead After ‘Massive’ Stroke)

It all comes following heartbreaking news in March that the popular “90210” and “Riverdale” star had passed away after suffering a massive stroke, which caused his death several days later. He was 52.

The younger Perry, who was in Africa when her father passed, shared how she was feeling after discovering the news of the famous actor on her social media account. (RELATED: Photos: The Ladies Of ‘Riverdale’ Strip Down For Stunning Cosmo Magazine Spread)

“A lot has happened in this past week for me,” Perry captioned her post on Instragram at the time. “Everything is happening so fast. … I made it back from Malawi just in time to be here with my family, And in the past 24 hours I have received an overwhelming amount of love and support.” (RELATED: Remember When I Said ‘Riverdale’ Was Awful? That Might Have Been A Bad Call)

Perry continued, “I cannot individually respond to the hundreds of beautiful and heartfelt messages, but I see them, and appreciate you all for sending positivity to my family and [me].”

She then talked about how no one ever gives a “lesson on how to handle” the loss of a loved one, let alone a parent.

“I’m not really sure what to say or do in this situation, it’s something you aren’t ever given a lesson on how to handle, especially when it’s all happening in the public eye,” Sophie wrote. “So [bear] with me and know that I am grateful for all the love. Just, being grateful quietly.”