The suspected San Diego synagogue shooter will be arraigned in court Tuesday and charged with a hate crime linked to all the charges initially levied against him.

John Earnest, 19, faces hate crime charges linked to one count of murder and three counts of attempted murder, Reuters reported Tuesday. Earnest is also charged with one count of arson, the San Diego District Attorney’s Office said Monday. The linked hate-crime and murder charges may enhance the severity of Earnest’s conviction, according to CNN.

Earnest reportedly entered Chabad synagogue around 11:30 a.m. and opened fired, taking off the finger of Rabbi Yisroel Goldstein who described the shooter as a “murder terrorist,” according to BBC News. One person died and three were injured in Saturday’s shooting.

Jonathan Morales, an off-duty Border Patrol agent, and Iraq War Army veteran Oscar Stewart ran at Earnest after he reportedly started spraying bullets. They chased after Earnest as he fled the scene.

“Mr. Stewart risked his life to stop the shooter and saved lives in the process,” the San Diego County Sheriff’s Department said in a statement, according to USA Today. 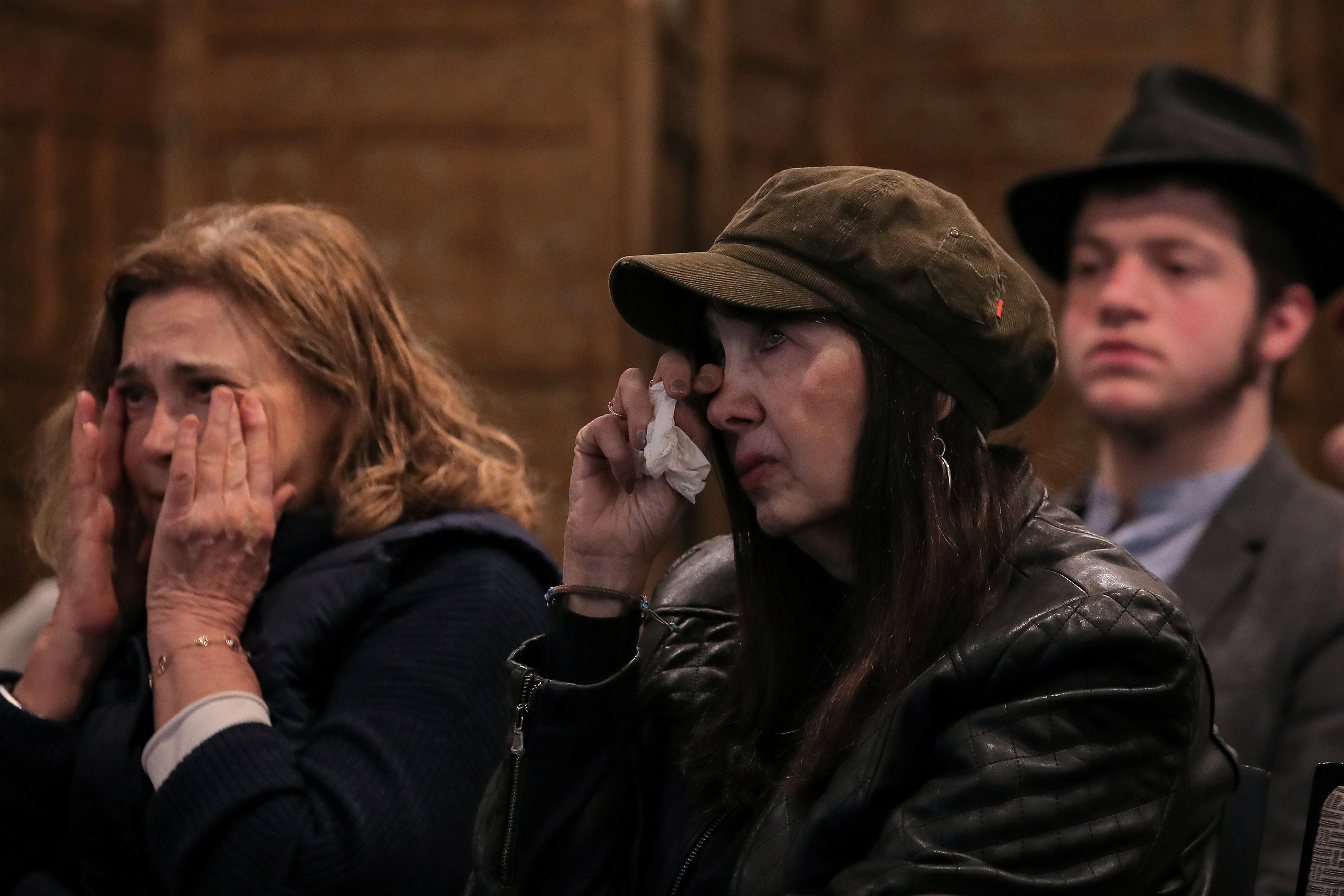 Members of the Chabad of Midtown pray during a service for members of the Poway San Diego Chabad Synagogue, in New York, U.S., April 29, 2019. REUTERS/Brendan McDermid

“We offer our condolences for the loss of a precious life and the violence that fell upon members of the Jewish congregation, gathered to celebrate the end of Passover,” San Diego District Attorney Summer Stephan said in a statement, Reuters reported. The synagogue held a funeral Monday for the victim of the shooting.

Earnest reportedly wrote a manifesto describing his inspiration for the attack, citing the New Zealand terrorist attack on two mosques that killed 50 worshippers in March, Reuters reported. Earnest wrote in his manifesto that Jews “deserved nothing but hell” and described Adolf Hitler as an idol, according to The Daily Beast. (RELATED: Burkina Faso Church Attack Leaves 6 Dead) 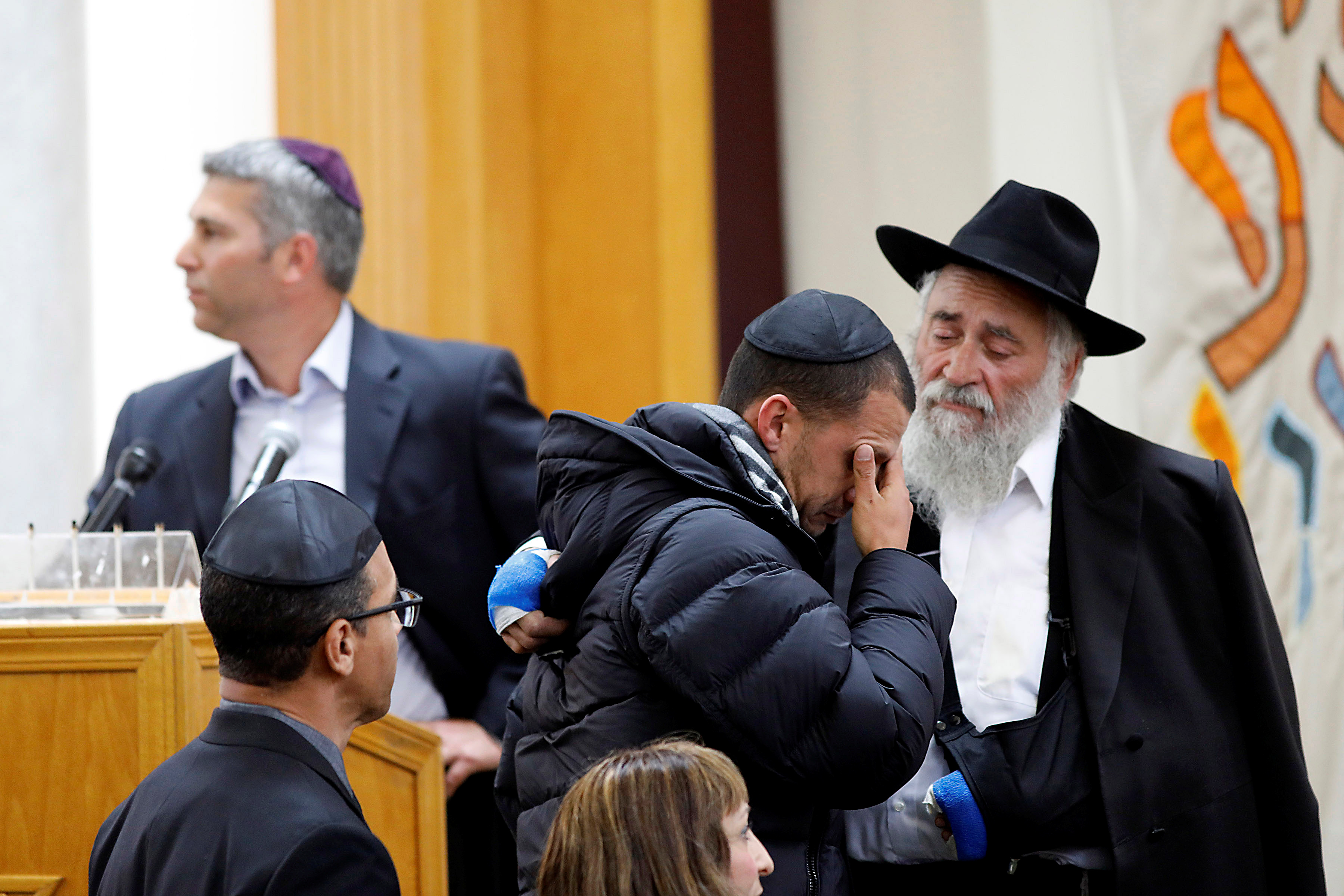 Earnest is being held without bail.

Coordinated bombings in Sri Lanka killed hundreds of Christians on Easter Sunday April 21, and 11 people died in a shooting at a synagogue in Pittsburgh in October, 2018.