Sarah Silverman said things comedians have said either in tweets or jokes should not be used against them because comedy is “not evergreen.” 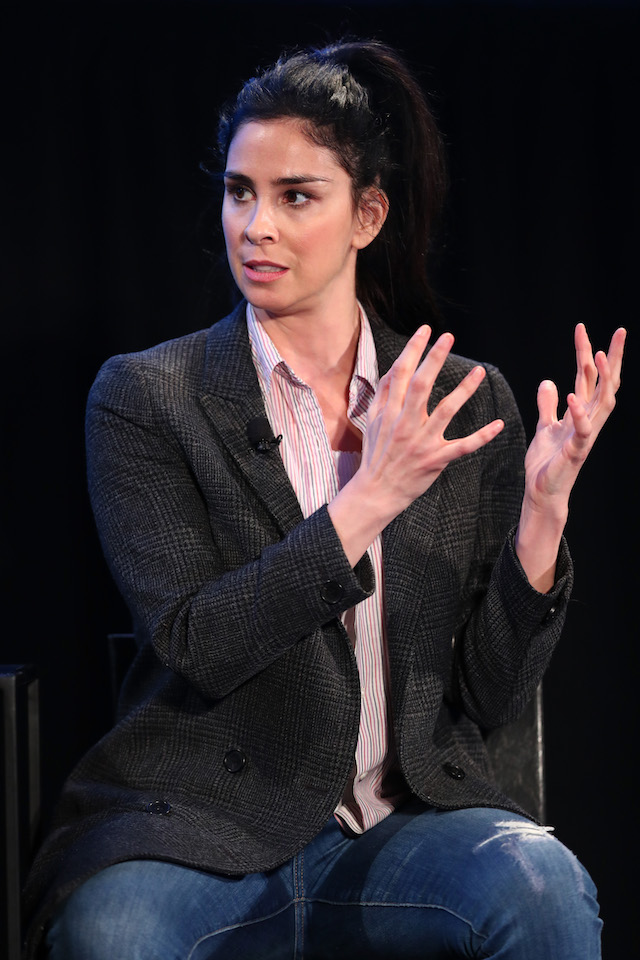 For example, she explained that terms she used to use, like saying, “That’s so gay” to describe something has changed over time, per Fox News.

“Comedy is absolutely not evergreen. I don’t stand by lots of comedy I did in the beginning,” the actress shared. “I mean, boy, I haven’t see ‘Jesus Is Magic’ in a decade or more, … I would call it very problematic.”  (RELATED: Sarah Silverman Says She’s Now ‘Horrified’ By 2007 Blackface Sketch)

Silverman continued, “But I can only accept myself and know that I grow and change. I have done things in comedy I wouldn’t do today.”

Later, she reflected on if she thinks it’s fair for comedians to have their jokes or tweets from the past brought up to them.

“If we’re for progress, being ‘progressive’ means that you change with all the new information that you get,” the “School of Rock” star shared. “You let yourself be changed. To be progressive, and yet to still hold people accountable for something from another time that they’ve changed from, it makes me wonder. ”

At one point, she talked about politics and took another dig at President Donald Trump when she said he’s really good at “giving [angry people] something to blame.”

“What Trump is great at is giving [angry people] something to blame, which is other,” Silverman said. “Or ‘the other.’ I see a big difference between the liars and the lied to.”