In a House subcommittee exchange Tuesday, an El Paso, Texas bishop told Republican Louisiana Rep. Clay Higgins that the Vatican’s wall “has arms embracing and opening to the world” when asked if the Roman Catholic Church supports border security.

Higgins was quick to point out that the U.S. was just as open to the world — at “328 ports of entry — legal entry,” the Washington Examiner reported. 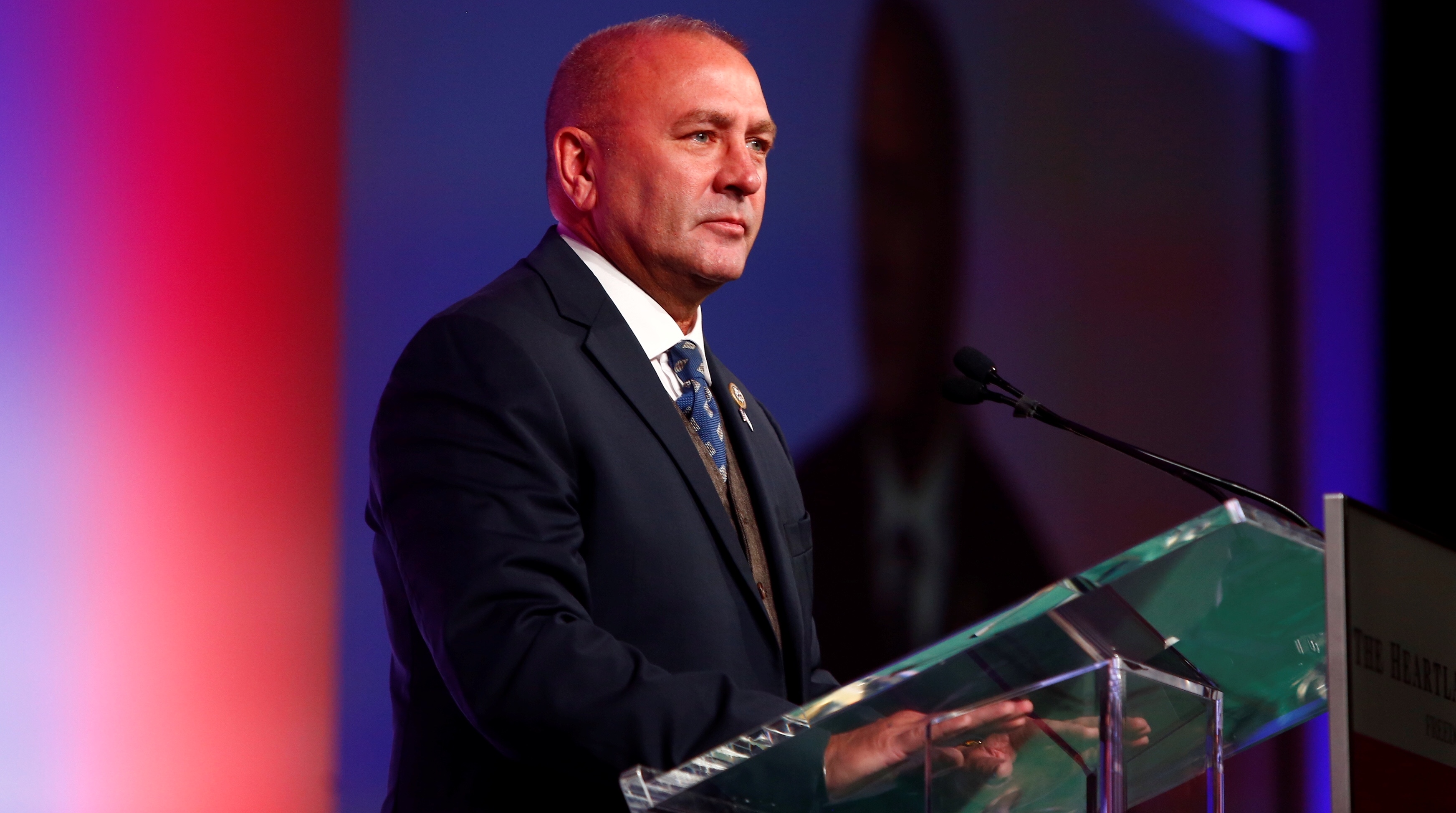 Higgins told Bishop Mark Seitz that “the sovereignty of the church has been protected by the security of the church. One of the most famous walls in history is the wall around the Vatican. I would ask you, bishop, in the area that you serve, do your churches lock their doors after hours?” he asked. (RELATED: Pope Decries US Border Wall, Says It Will Make America A ‘Prisoner’)

“Many of them do,” said Seitz, who represents the El Paso, Texas Catholic Dioceses for the U.S. Conference of Catholic Bishops.  “I would point out that wall you refer to at the Vatican also has arms embracing and opening to the world, if you’ve been to the … ”

The exchange took place during hearings at the House Homeland Security Subcommittee on Border Security, Facilitation and Operations. Seitz was there to explain how non-governmental organizations like his own were dealing with the release of migrants in southern border cities.

Central American migrants, moving in a caravan through Juchitan, Oaxaca are pictured atop a train known as “The Beast” while continuing their journey toward the United States, in Mexico Apr. 26, 2019. REUTERS/Jose de Jesus Cortes

Higgins also asked the bishop what the Roman Catholic Church was doing in Central American countries where the denomination dominates cultural and religious life.

Seitz insisted priests and bishops in Central America are “working very hard to dissuade people from leaving their homes.”

“There is an active engagement, but the problem is the governments are so weak and so corrupt that there is no authority on the governmental level that people can go to. The Church is about the only one … ” Seitz said.