The House Judiciary Committee voted down party lines to change the format of a Thursday hearing in which Barr is scheduled to testify. The change adds an extra hour to the end of the hearing for House Judiciary staff lawyers to question Barr about special counsel Robert Mueller’s report on Russian interference in the 2016 election and the Russian collusion conspiracy theory.

“Committee staff questioning has long been an important, if underutilized, aspect of congressional oversight that is in accordance with House rules and past precedent,” the committee chairman, Democratic New York Rep. Jerry Nadler, said in his opening remarks at the Wednesday markup, according to The Hill.

Democrats argue that staff lawyers need the chance to question Barr on topics or from angles that lawmakers might miss, despite the majority of those lawmakers also possessing law degrees. Republican Georgia Rep. Doug Collins, the committee minority’s ranking member, said that Democrats had “sabotaged” the hearing. 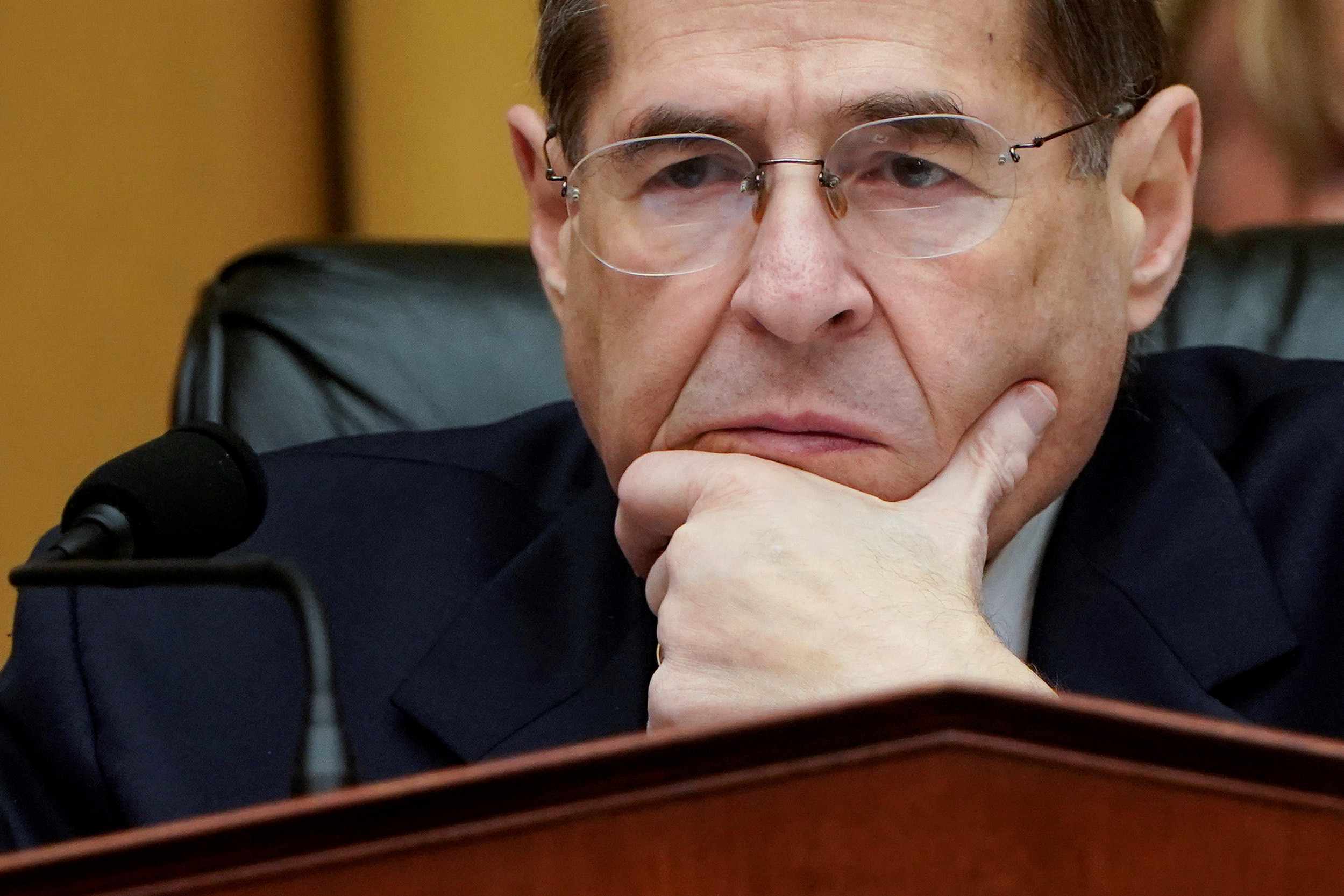 Chairman of the House Judiciary Committee Jerrold Nadler listens to testimony during a mark up hearing on Capitol Hill in Washington, U.S., March 26, 2019. REUTERS/Joshua Roberts

Barr previously rejected the hearing format now endorsed by the majority of members on the Judiciary Committee. Barr told Nadler that should Democrats insist on having staffers question the attorney general, Barr would cancel his testimony. (RELATED: AG Barr Threatens To Skip House Judiciary Hearing Over Disagreement With Democrats)

Barr asserted he should only face questions from the committee’s members. Staffers typically do not question witnesses during hearings.

Nadler and the other Democrats on the committee voted to change the format while Barr testified in front of the Senate Judiciary Committee.