As the investigation into the nationwide college admissions scandal continues, concern is spreading through Southern California among elite families.

Seven defense lawyers and more than 12 parents at Los Angeles private schools spoke about the scandal, which has already implicated several celebrities, The New York Times reported Wednesday. It is unclear exactly how many additional parents were added to the investigation.

“I can confirm that the investigation remains active, including potentially charging additional defendants,” Christina Sterling, spokeswoman for the office of the United States attorney for the District of Massachusetts, told the Times.

Some parents are afraid their ties with William “Rick” Singer, who is at the center of the case, will be revealed, the Times reported.

Singer ran the Key Worldwide Foundation charity, which allegedly facilitated the bribes in exchange for the students getting accepted into the nation’s top schools. The scandal involved cheating on the SAT and ACT college entry tests and bribing athletic coaches. 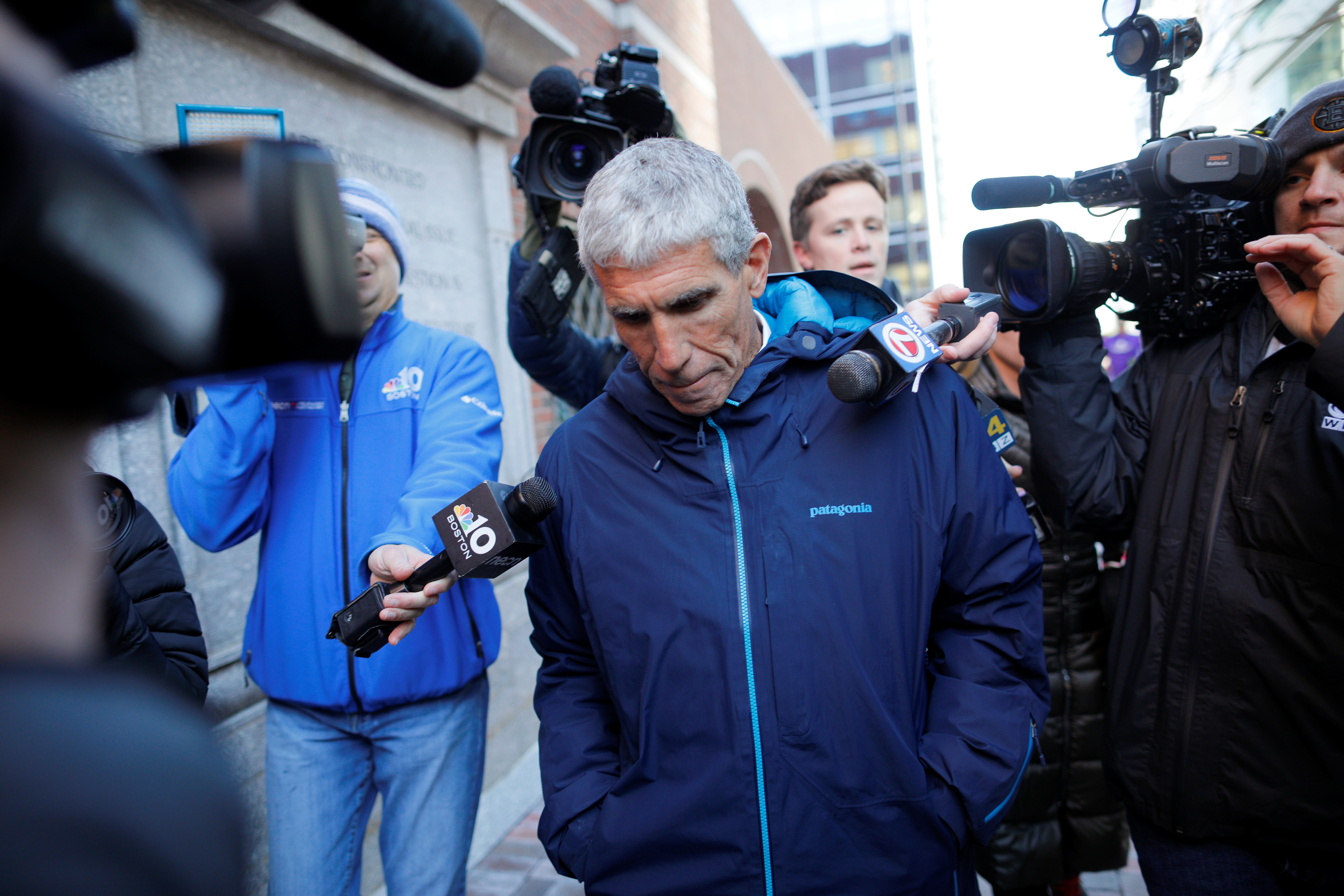 Some parents have already been issued subpoenas regarding bank records and phone logs, according to the Times. Several parents who hired Singer, but have not heard from prosecutors, are unsure if they should keep low profiles or admit themselves to officials. Some have also hired lawyers.

“For many of these people, this is the only thing they can think about,” a Los Angeles defense lawyer representing multiple parents who have not been charged told the Times.

Thirty-three parents have so far been charged in the scandal. (RELATED: Coach Who Allegedly Helped Lori Loughlin’s Daughter In Admission Scandal Agrees To Plead Guilty)

Parents at Los Angeles’ exclusive private schools began questioning whether some families had Singer’s help in gaining admissions into the colleges, the Times reported. One mother, whose child is a junior at a school where families hired Singer, grew cynical.

“It’s terrible to cast doubt on these children’s real achievements but you wonder, ‘Who cheated?” she said.