Special counsel Robert Mueller’s report on Russian meddling won’t be an “important factor” for most voters when deciding who to vote for in the 2020 presidential election, according to a poll released Wednesday.

Just six percent of Americans consider the Mueller report the “most important factor” in their 2020 decision, the NPR/PBS NewsHour/Marist poll found.

A majority of respondents, 53 percent, said the Mueller report will not be “an important factor” for them in 2020, while another 37 percent said the report will be “Just one of many factors.” 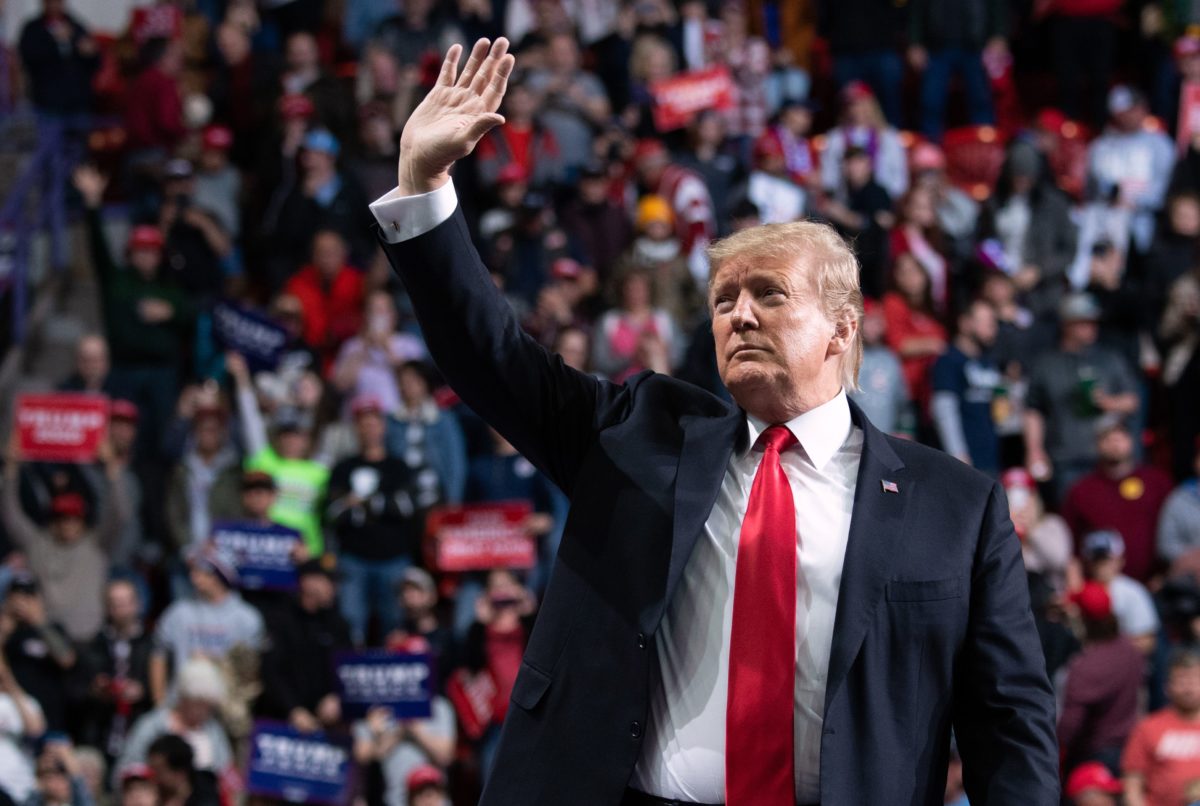 The poll also found that impeachment remains popular with Democratic voters, though not among voters generally.

Seventy percent of Democrats said the Mueller report “should lead to hearings in Congress to impeach President Trump.”

A majority of registered voters, 54 percent, said the report shouldn’t lead to impeachment hearings, while 39 percent said it should. (RELATED: 9 Radical Policies 2020 Democrats Are Putting On The Table) 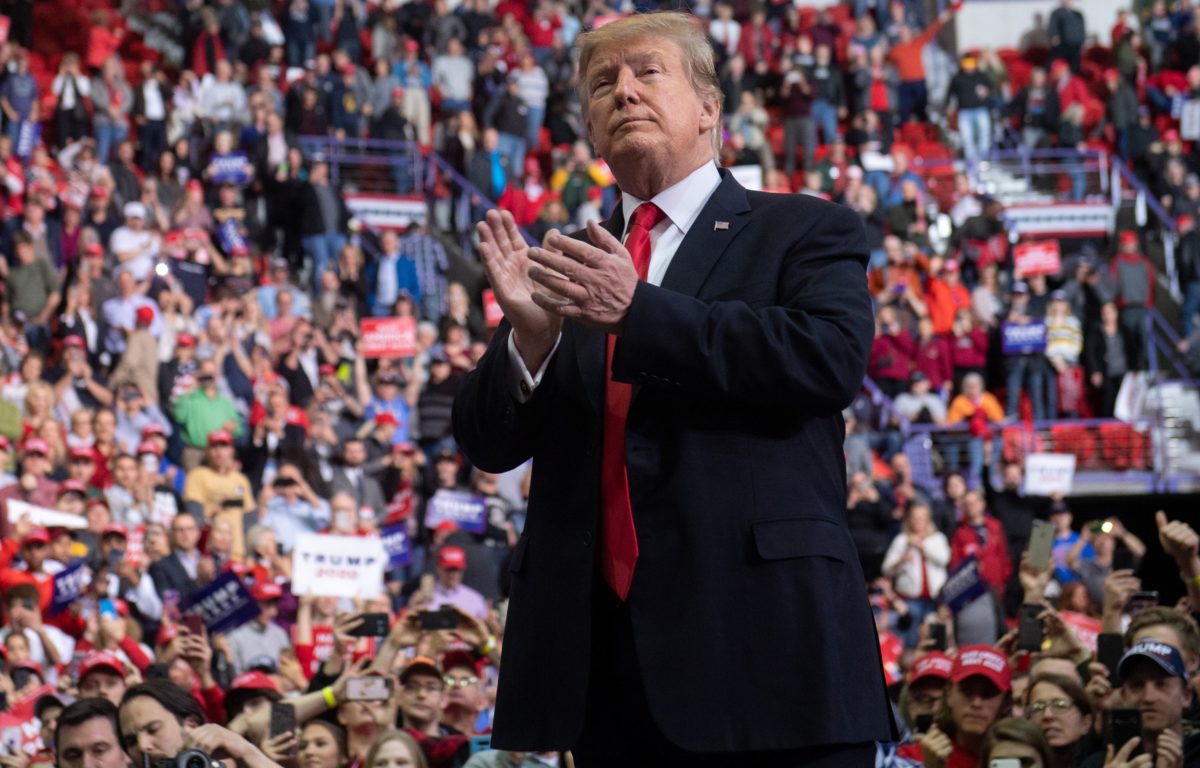 Marist surveyed 840 registered voters for the poll, which had a margin of error of 4.1 percent.

1
Tommy Tuberville Blows Jeff Sessions Out Of The Water In Alabama Senate Race
Politics
2
'You Took My Son. Go To Hell': Family Of Murdered 1-Year-Old Baby Speaks Out Against Killers
US
3
Andrew Cuomo Rips Rep. Ocasio-Cortez Over 'Factually Impossible' Claims
Politics
4
'Closer To Animals': Nick Cannon Goes On Racist, Anti-Semitic Rant, Says 'White People' And Jewish People Are 'The True Savages'
US
5
NBC News Spent Weeks Reporting On A Contributor's Journey Battling Coronavirus – But Now He Says He Never Had It
Media