However, in what many view as a compromise between gun rights advocates and those who object to guns in public view, such spaces are allowed to prohibit open carry.

“We understand the fact that people do not want to go to the zoo seeing some guy carrying his grandpa’s rifle or shotgun over his shoulder while people are trying to look at the animals,” said Don Spencer, president of the Oklahoma Second Amendment Association, in remarks to Tulsa World. 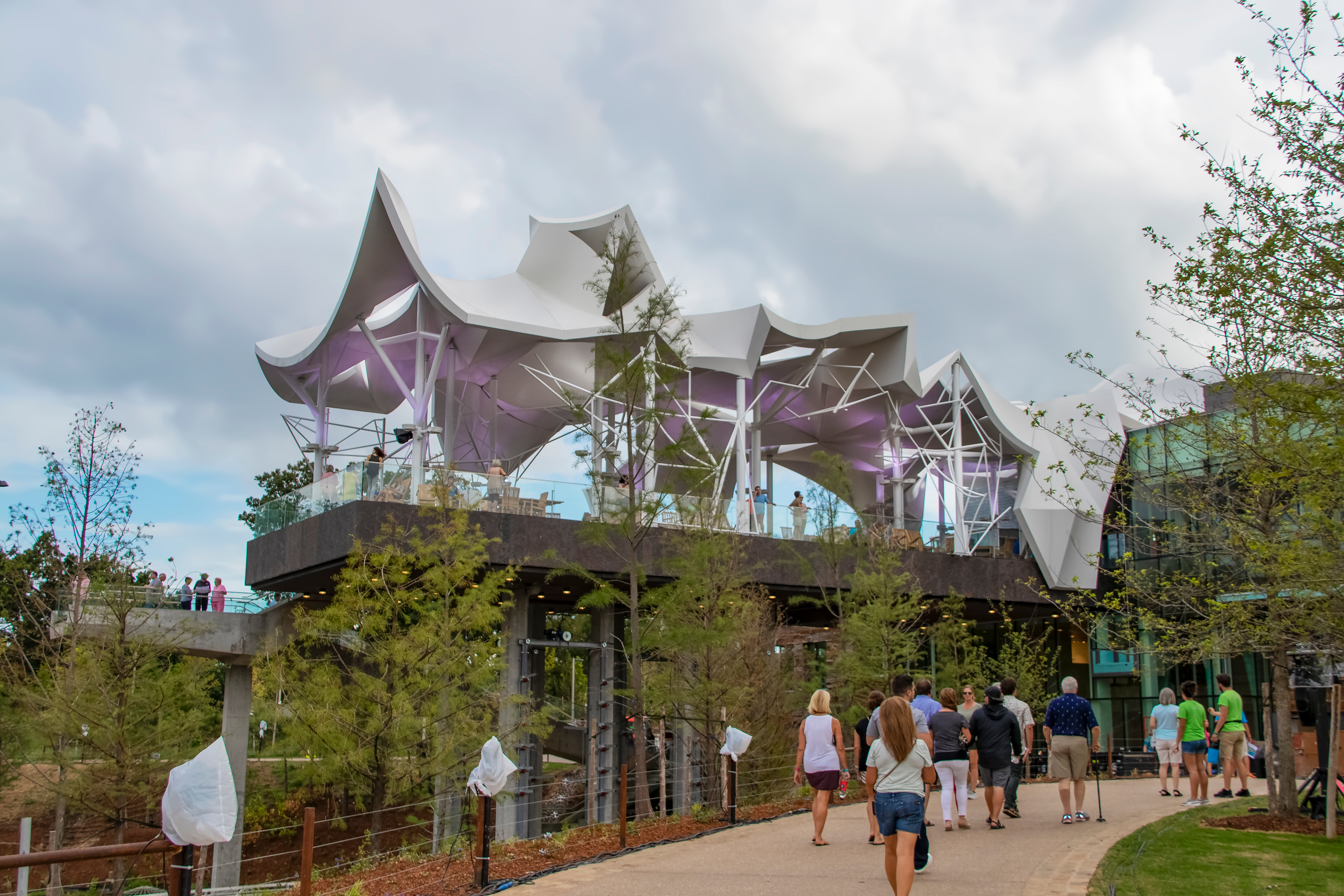 Spencer said he hopes authorities will be reasonable as they enforce the new law in cases of brief exposure, such as when a shirt tail is pulled up.

The bill was sponsored by Republican state Reps. Garry Mize and Sean Roberts, and by Republican state Sen. Kim David. The measure was written after people carrying guns were reportedly turned away in September 2018 from a 66-acre recreation area in Tulsa. called the “Gathering Place.”

“I think the best defense for a bad guy with a gun is a good guy with a gun,” Governor Stitt said after signing the “constitutional carry” bill in February, which permits Oklahoma residents to carry a firearm without obtaining a permit. (RELATED: Permit-Free Carry Coming To Oklahoma)

The law is set to take effect Nov. 1.