The Tennessee House of Representatives rejected a measure Tuesday that would give faith-based adoption agencies the liberty to choose whether to allow LGBTQ+ parents to adpot based on religious beliefs.

The bill was scheduled to appear for debate on the floor of the Republican-controlled state Senate, but the bill’s sponsor asked that the measure be skipped for consideration until the next legislative session, according to the Associated Press.

The measure passed the state House of Representatives with 67 votes in favor, 22 opposed in March, and was sent to the state Senate with Republican Sen. Mark Pody formally sponsoring the measure.

The bill’s language asserted that no licensed adoption agency would be required to “participate in a child placement” if such a placement would “violate the agency’s written religious or moral convictions or policies.”

The move effectively stopped the bill’s advancement until next year. (RELATED: Liberal Angry After Gay Couple Denied Ability To Be Named Prom ‘King And King’) 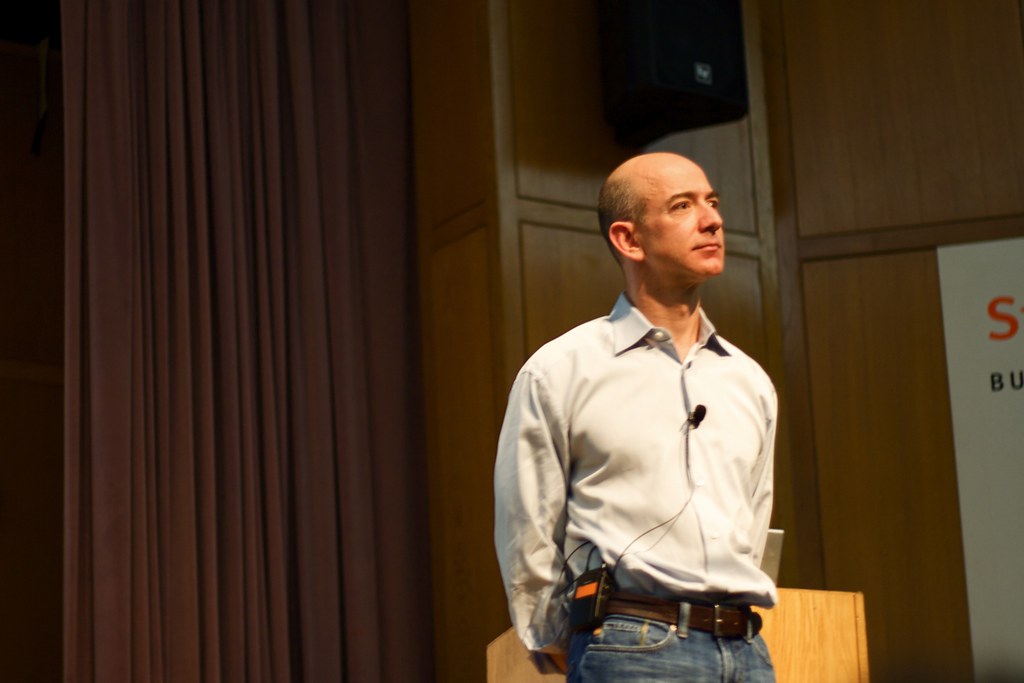 “Jeff Bezos” by Mathieu Thouvenin is licensed under CC BY-NC-ND 2.0

Proponents of the measure argued the bill was important to provide legal cover for any further discrimination lawsuits involving businesses or individuals choosing to not provide services to LGBTQ customers out of concern for their religious views.

Those opposed to the measure included online retail giant Amazon, the Tennessee Titans football team and pop singer Taylor Swift. They joined LGBTQ groups who opposed the measure, arguing that it would effectively unleash free discrimination against LGBTQ families.

The question of whether or not it is acceptable for a private business to refuse service to anyone on the grounds of religious views has been going since a couple sued Oregan bakery “Sweet Cakes by Melissa” after the store’s proprietor declined to make a wedding cake for the same-sex couple in 2013.

The Supreme Court decided last week to take up a case that will decide if federal discrimination law covers gay or transgendered people in the workplace.