As the United Kingdom’s exit from the European Union continues to falter, the British government announced Wednesday that it will ban wild animals in circuses starting in 2020.

“The use of wild animals in travelling circuses has no place in modern society. We’re putting a stop to it,” UK Prime Minister Theresa May said according to her official social media.

“The use of wild animals in travelling circuses has no place in modern society. We’re putting a stop to it.” – PM @theresa_may #NoFunForAnimals pic.twitter.com/NEjzmNczZX

Popular UK radio host Nick Ferrari made fun of May Wednesday for getting “tough on circuses,” reported Express.

“This is this Government getting it done where it counts. Beyond lame isn’t it?” he said. (RELATED: Naked Climate Protesters Try To Distract From UK Brexit Debate In Parliament With Their Rear Ends) 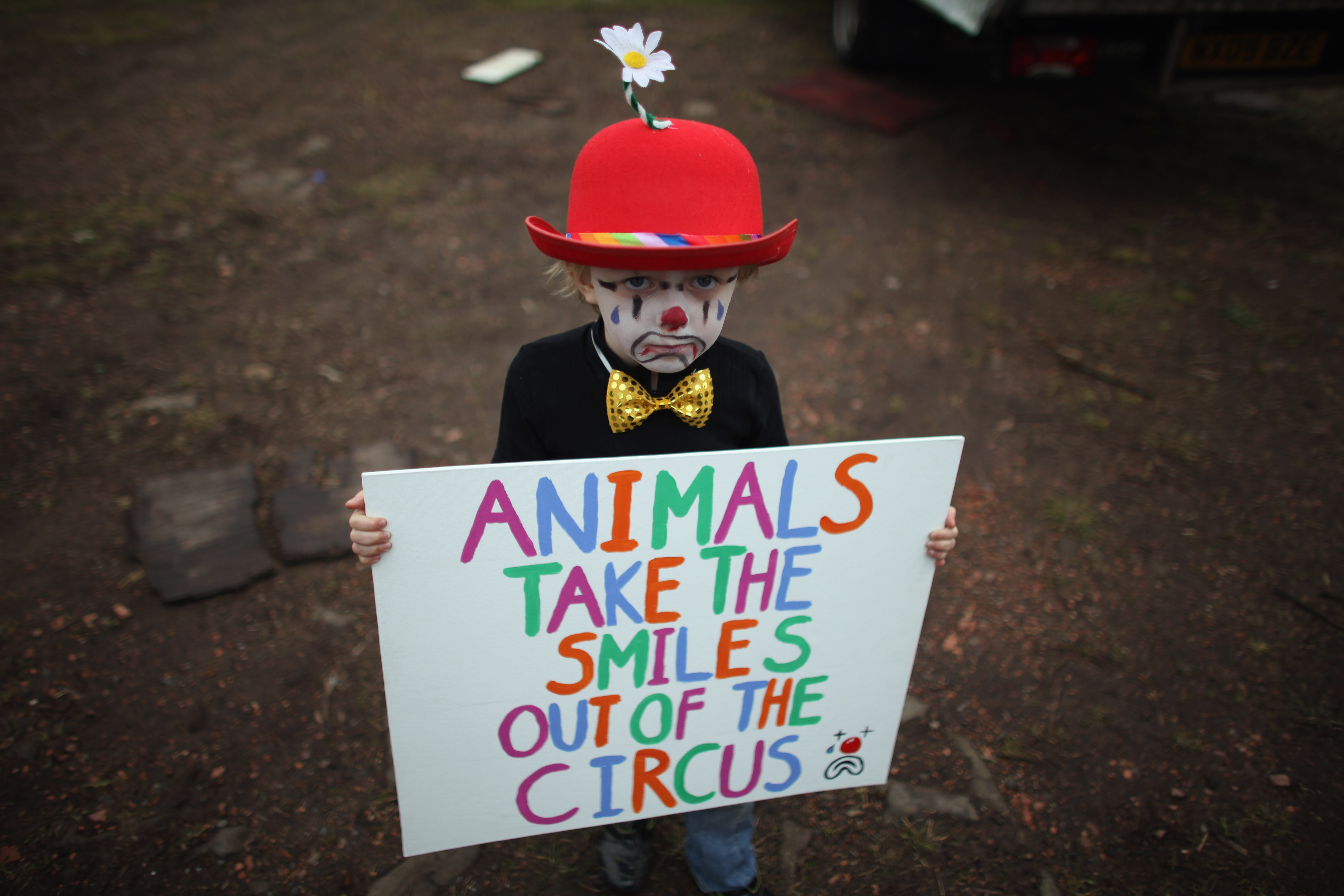 “What is the bloody point? We have got a country falling apart before our eyes, whether you’re pro-Brexit or not, and we’ve got a government that’s worrying about bloody elephants going to the circus,” Ferrari continued.

UK Environment Sec. Michael Gove had announced the new law banning traveling circuses from featuring wild animals Wednesday. Animals classified as “wild” are defined as those not normally domesticated in the country or naturally found there, like reindeer, zebras and camels, reported BBC.

People for the Ethical Treatment of Animals (PETA) UK is still not satisfied by the 2020 ban, however, and is petitioning for “a ban on wild-animal circuses in England immediately.”

New of the wild animal circus ban comes as May’s Conservative party’s funding is drying up as pro-European donors pull away, reported Business Insider Wednesday. The UK was supposed to leave the European Union by March 29, but May agreed earlier in April to yet another delay, this time until Oct. 31. But Brexiteers will likely try to exit much earlier.

1
Here's What Johnny Depp's Lunch Allegedly Looked Like, According To Photos From Amber Heard
Entertainment
2
The Side Of Kayleigh McEnany The Media Won’t Tell You About
Politics
3
Millions In Coronavirus Relief Loans Went To Chinese Real Estate Company At Center Of FBI Bribery Probe
US
4
Supreme Court Rules Half Of Oklahoma Belongs To Native American Reservation And The Decision Has To Do With A Rape Case
US
5
NYPD Silent On Whether NYPD Took Action Over 1996 Maxwell Accuser Complaint
Politics