Former President Bill Clinton launched a podcast Thursday with his daughter Chelsea called “Why Am I Telling You This.”

Former Secretary of State Hillary Clinton reportedly will not be formally involved in the podcast, but she may appear at some point to support the Clinton Foundation. (RELATED: EXCLUSIVE: FBI Raids Home Of Whistleblower On Clinton Foundation, Lawyer Says)

Chelsea Clinton said in the podcast’s teaser that the series will focus on the “people, issues and events that have shaped our work and our world,” CNN reports.

“Growing up in Arkansas just after World War II in a family that didn’t have a lot of money, most of our entertainment revolved around storytelling. Listening to my relatives and neighbors tell stories showed me that everyone has a story, and that everyone’s story has value,” Clinton says in the introduction to the podcast, according to a statement released by The Clinton Foundation.

“When I got into politics, I always thought that the main point of my work was to give people a chance to have better stories. And after I left office, that’s the same purpose that led me to start the Clinton Foundation.” 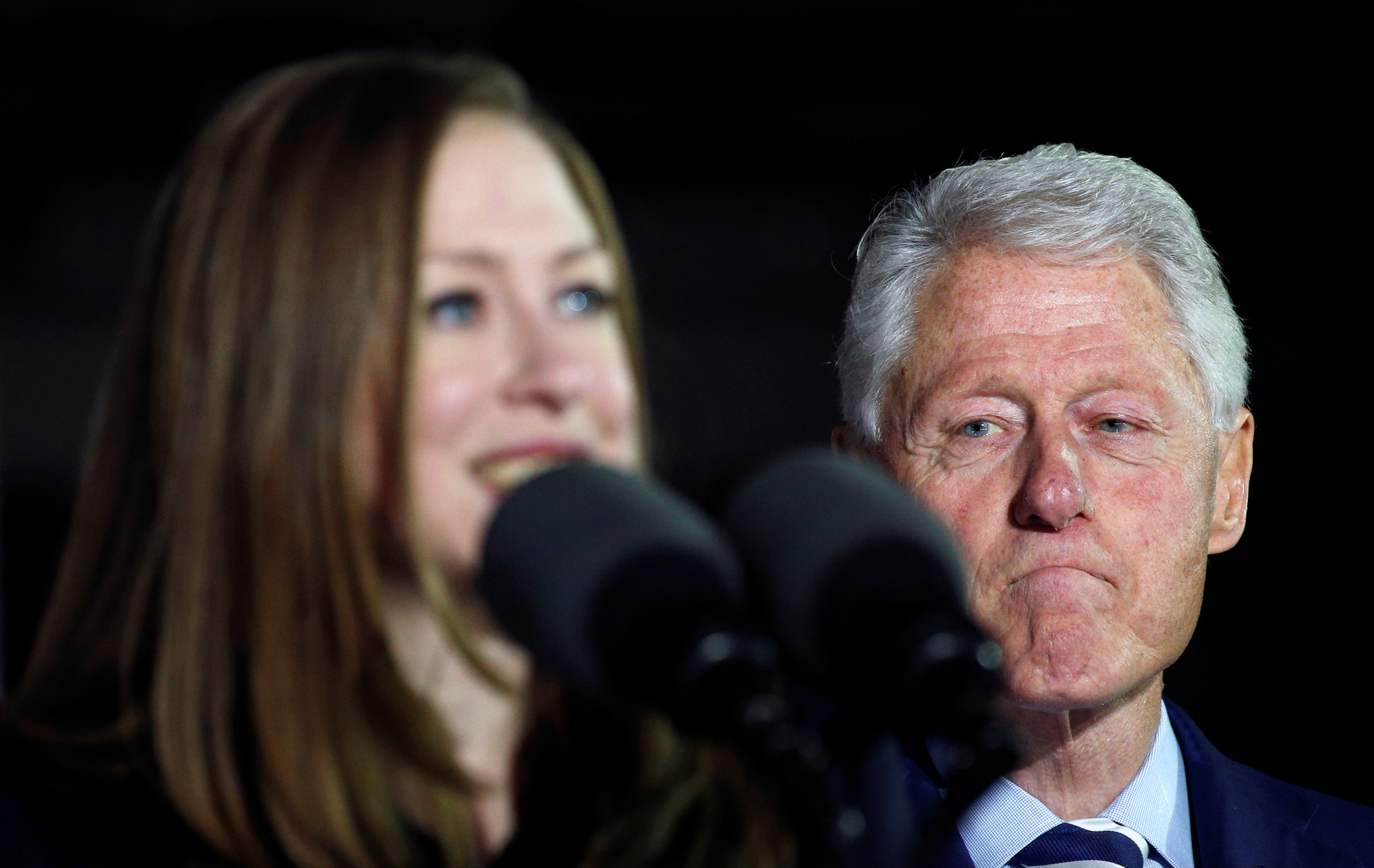 Craig Minassian, chief communications and marketing officer at the Clinton Foundation, said in the statement that the podcast is a “natural extension” of Clinton’s storytelling abilities.

“Launching a podcast is a natural extension of President Clinton’s mastery of using storytelling to explain complex issues and his belief that once you know someone’s story, you better understand them as a person and your differences become less important,” Minassian said. “President Clinton and Chelsea Clinton have always sought new ways to create a deeper understanding of how to make an impact which is particularly crucial and challenging in the current media environment.”