“Well that’s a tough comparison and I’m glad you asked the question, but I’ve got to tell you that one of the things that I noticed about President Obama is the difference of night and day between Obama and this President,” Cummings said regarding Holder’s previous “wingman” remark. 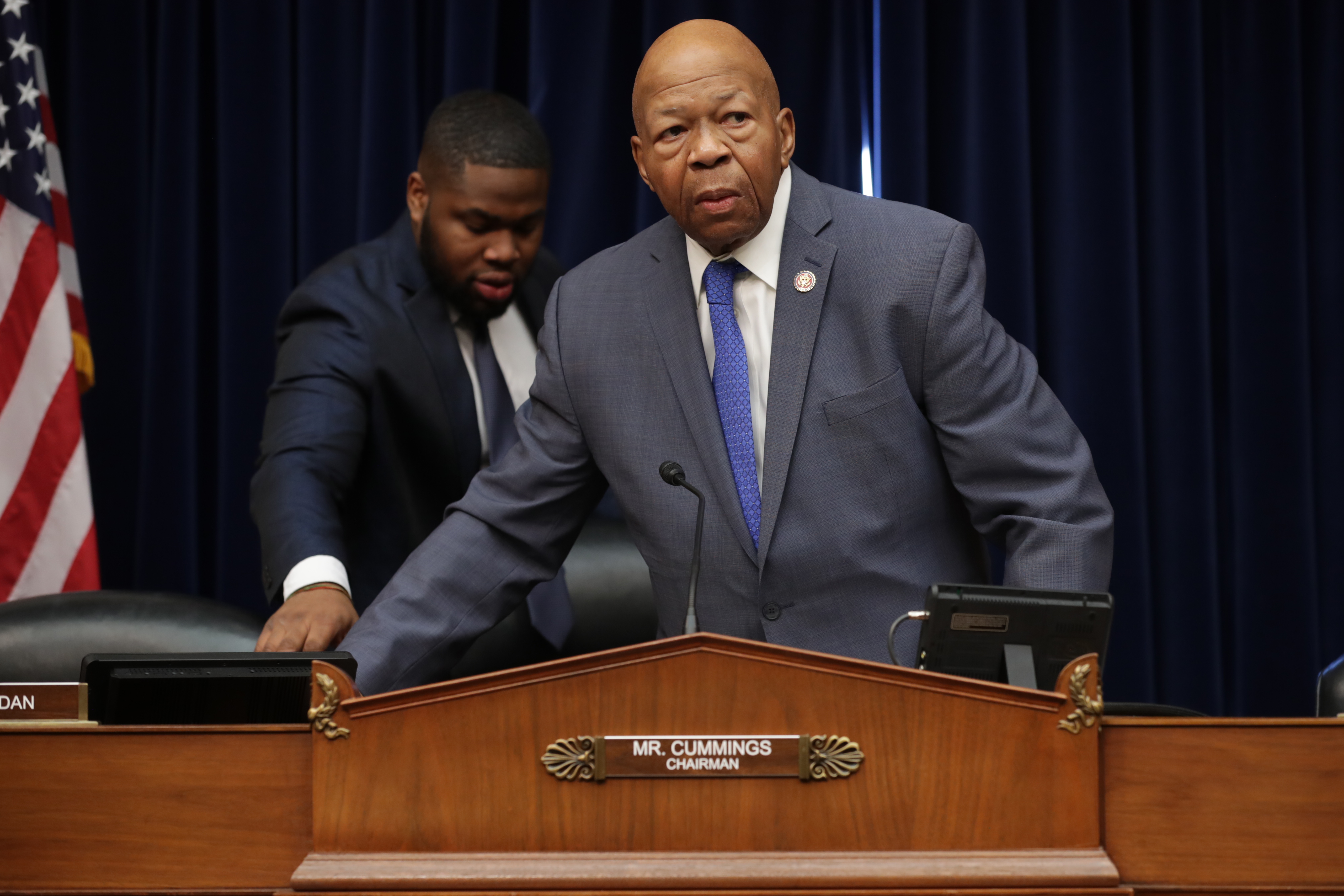 “Obama, and I’ve said this many times—he ran a clean shop. OK? And I had a chance to see it up front and personal. Now if…Obama had told one lie, the press would have been all over it. Here’s a man who has told 10—what is it? Ten thousand in two years? Come on now. There’s no comparison.”

Holder criticized Barr on Twitter Wednesday night, saying he once respected the Justice Department attorney but that is no longer the case.

The conduct of AG Barr over the last few weeks and in the hearing today has been shown to be unacceptable. I thought he was an institutionalist, committed to both the rule of law and his role as the lawyer for the American people. I was very wrong. He is protecting the President.

Barr now faces a contempt charge after he did not appear before the House Judiciary Committee on Thursday, when Democrats on the committee wanted staff attorneys to question Barr about the Mueller report.

House Republicans eventually charged Holder with contempt of Congress in June of 2012. Holder became the first attorney general in U.S. history to be held in both criminal and civil contempt.