House Democrats largely rejected Republicans’ calls to certify that re-entering the Paris Climate accord would not result in a loss of U.S. jobs to China Thursday.

Republican Kentucky Rep. Andy Barr offered a motion to recommit to the Climate Action Now Act (H.R. 9), adding an amendment to the legislation that would guarantee there would not be a net transfer of jobs from the U.S. to China upon re-entering the climate agreement.

“If, as the majority believes, the Paris agreement will improve America’s economic and technological competitiveness, this should not be a problem,” Barr said on the House floor. “I do not disagree with my colleagues that climate change is a problem that this nation and other nations need to address … but H.R. 9 is not a solution to these problems.”

The motion to recommit ultimately failed by a vote of 206 in favor to 214 against  — 213 Democrats were joined by one Republican in voting no. Fourteen Democrats joined 192 Republicans in supporting the amendment.

“A vote for Rep. Barr’s resolution was a vote to preserve American jobs and to ensure they aren’t shipped out to our greatest strategic economic adversary,” McCarthy told The Daily Caller News Foundation in a statement. “I’m disappointed in my Democrat colleagues’ unwillingness to reach across the aisle today for something so bipartisan as job security for the American worker.”

President Donald Trump pledged to withdraw from the Paris climate agreement nearly two years ago, contending that it would cause the U.S. to be placed at an economic disadvantage to China and India — neither country committed to cutting emissions, while the Obama administration guaranteed to reduce U.S. emissions by 2025. 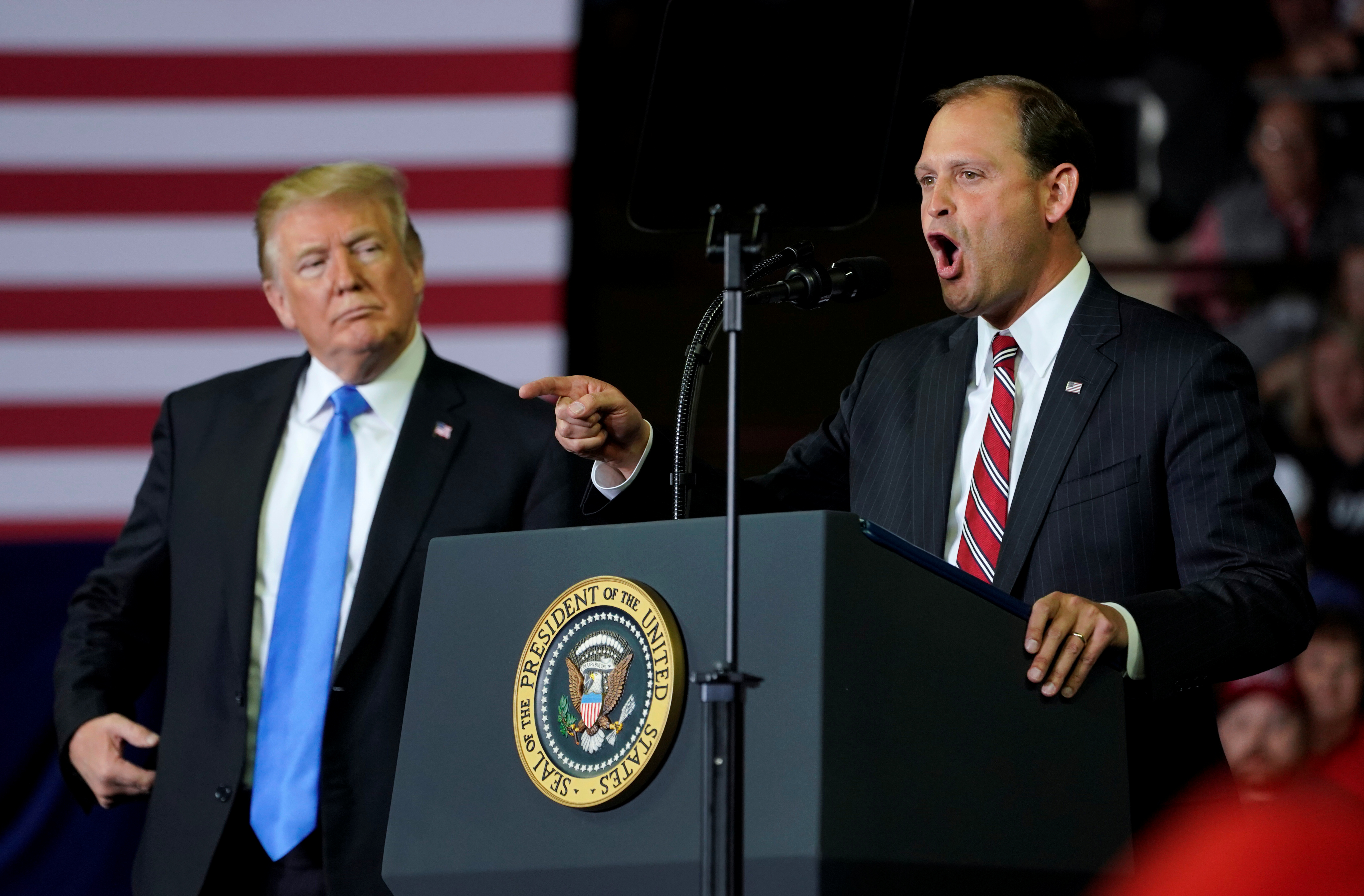 The Climate Action Now Act would not only block any federal funds from being used to withdraw from the agreement, but it would also require the president to “develop and update annually a plan for the United States to meet its nationally determined contribution under the Paris Agreement on climate change,” including describing steps to “cut greenhouse gas emissions by 26%-28% below 2005 levels by 2025” and “confirm that other parties to the agreement with major economies are fulfilling their announced contributions.”

Minority Leader Kevin McCarthy’s office released a statement immediately following the vote outlining the forecasted job loss. (RELATED: Democrats Told To Avoid Talking About Paris Climate Accord Ahead Of Voting On It)