A person shot two circuit court judges early Wednesday in an Indiana restaurant parking lot after the judges got into an argument with a stranger.

Clark County Circuit Judges Brad Jacobs and Drew Adams were shot in a White Castle restaurant parking lot at approximately 3:30 a.m. Wednesday, the USA Today Network reported. The incident occurred after the judges got into an argument with the suspected shooter.

Jacobs and Adams visited a few bars in downtown Indianapolis before heading to the Red Garter Gentleman’s Club, police say. The club was closed and the judges did not go inside, according to Deputy Chief Christopher L. Bailey.

The judges then left the club and went to a White Castle fast food joint. They were standing outside the restaurant when a car pulled into the parking lot and its occupants got out, according to police. Both judges were shot after getting into a fight with the car’s occupants. The shooter fled in the car immediately after, USA Today reported.

Police do not think the judges were targeted because of their profession. 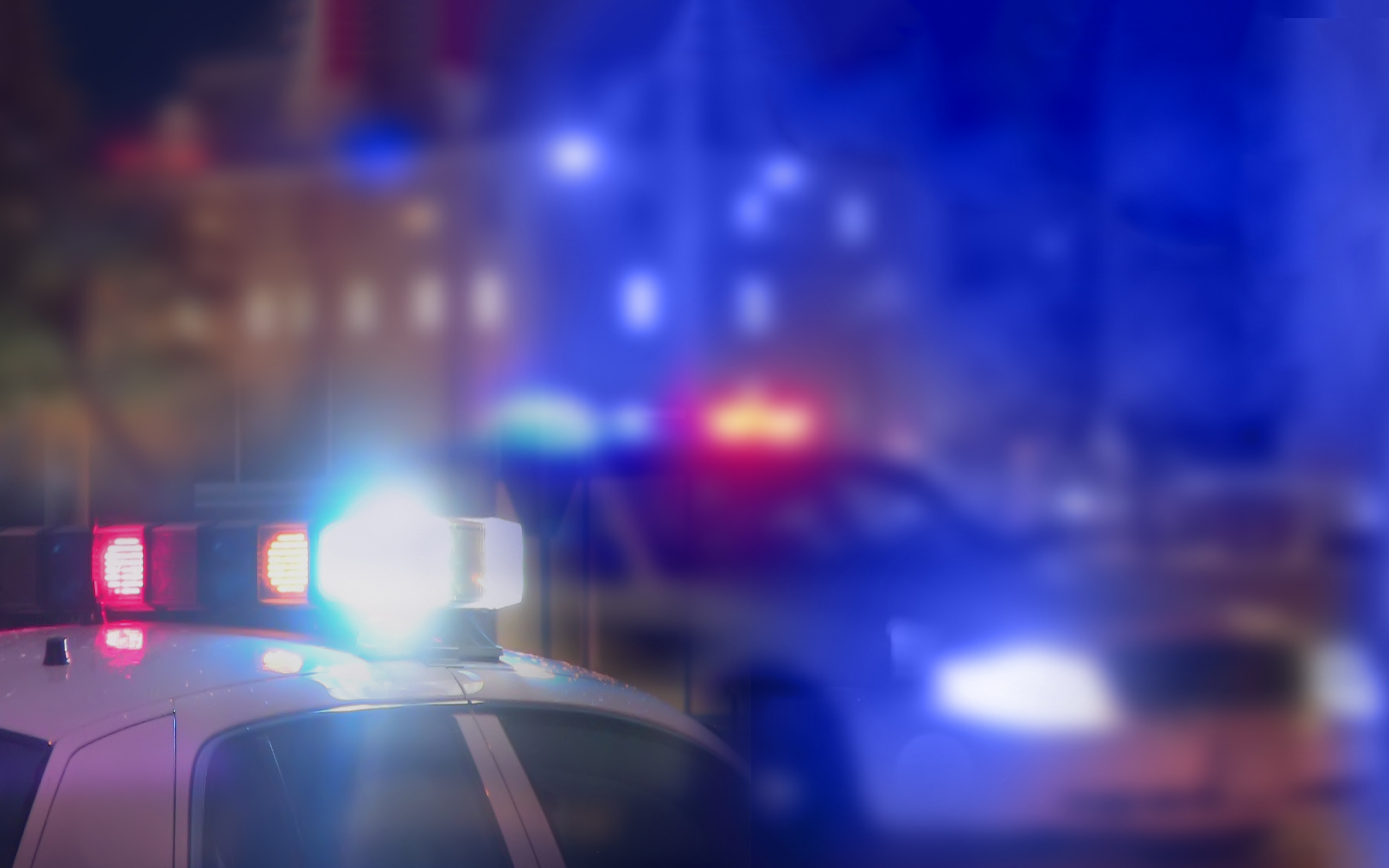 Pictured is a crime scene with flashing lights. (Shutterstock/TheaDesign)

Jacobs and Adams were in the Indianapolis area to attend a judicial conference.

The judges are both alive and recovering at Indianapolis hospitals, according to Indiana Supreme Court spokeswoman Kathryn Dolan. Jacobs remains in critical condition and Adams is in stable condition, according to Dolan. (RELATED: Indiana Set Expand ‘Stand Your Ground’ Law)

Authorities have not released any information about the suspected shooter.