The U.S. Department of Health and Human Services announced a final rule Thursday protecting health care groups and individuals from mandatory provision or participation in services they object to for religious or moral reasons.

The rule promises to “promote and protect the fundamental and unalienable rights of conscience and religious liberty.” The rule protects health care providers from mandatory participation in and payment or referral for services like abortion, sterilization and assisted suicide, according to HHS’s statement.

California, Vermont, Washington, Colorado, Hawaii, Oregon, New Jersey and the District of Columbia have “aid in dying” laws permitting terminally ill patients to commit suicide with the help of a physician.

“This rule ensures that healthcare entities and professionals won’t be bullied out of the health care field because they decline to participate in actions that violate their conscience, including the taking of human life,” Office for Civil Rights (OCR) Director Roger Severino said in a Thursday statement. (RELATED: America’s Biggest Medical Association Sues Trump Administration Over Abortion Rule)

“Those who serve our nation’s sick in the health care industry, or who are training to do so, should not be forced to violate their conscience in the process,” March for Life President Jeanne Mancini said in a Thursday statement applauding the rule. “No one should be forced to participate in life-ending procedures like abortion or similar activities that go against their religious beliefs or moral convictions.” 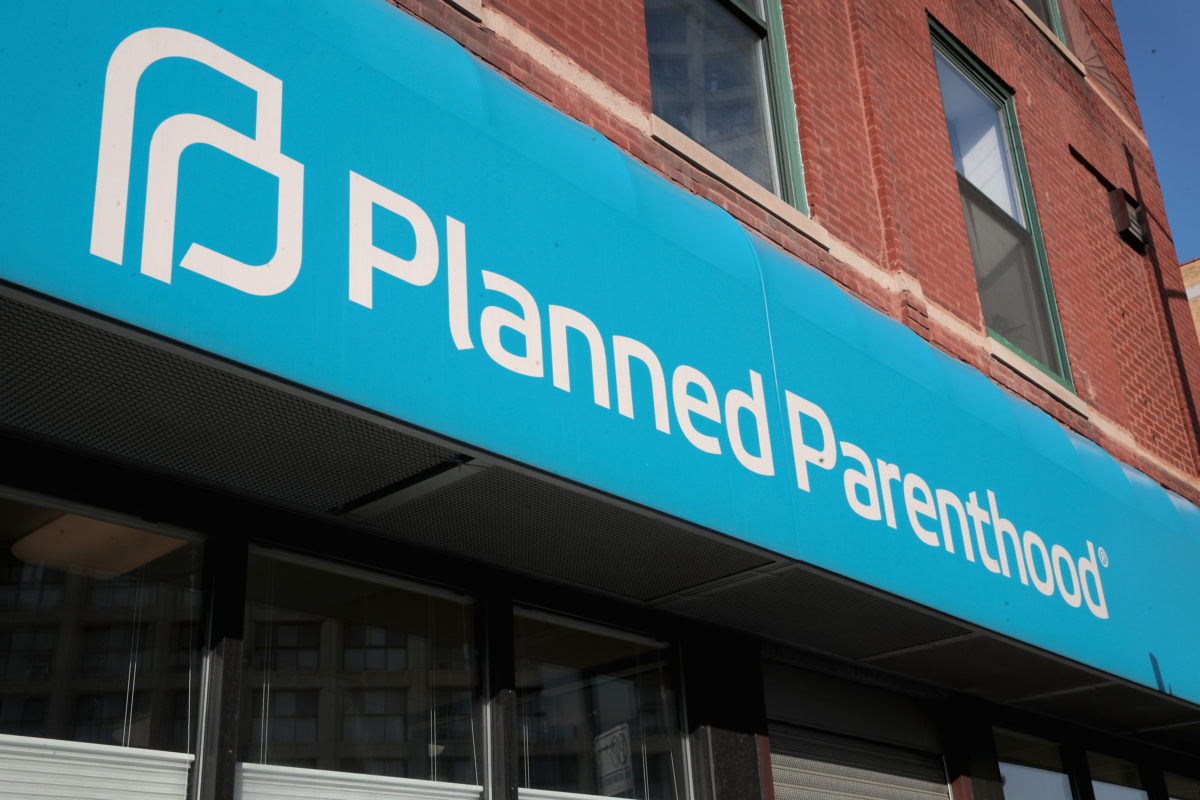 A sign hangs above a Planned Parenthood clinic. (Photo by Scott Olson/Getty Images)

Many states already have laws that allow doctors, nurses and pharmacists or pharmacies to refuse health care services because of religious or moral objections, according to the Guttmacher Institute’s April 2019 report.