Construction on the water tunnels began under former California Gov. Jerry Brown. Brown planned to reroute the state’s water system to transfer water from the wetter, northern area of the state to the dryer, southern area.

Newsom, who took over from Brown at the start of 2019, scrapped Brown’s original plan and redesigned it for just one tunnel. (RELATED: Trump Dings Newsom For Disregarding California Voters When It Comes To The Death Penalty)

“I do not support the twin tunnels. But we can build on the important work that’s already been done,” Newsom said, according to The Associated Press.

Some parts of the project already built with the $240 million investment will be incorporated into the design. 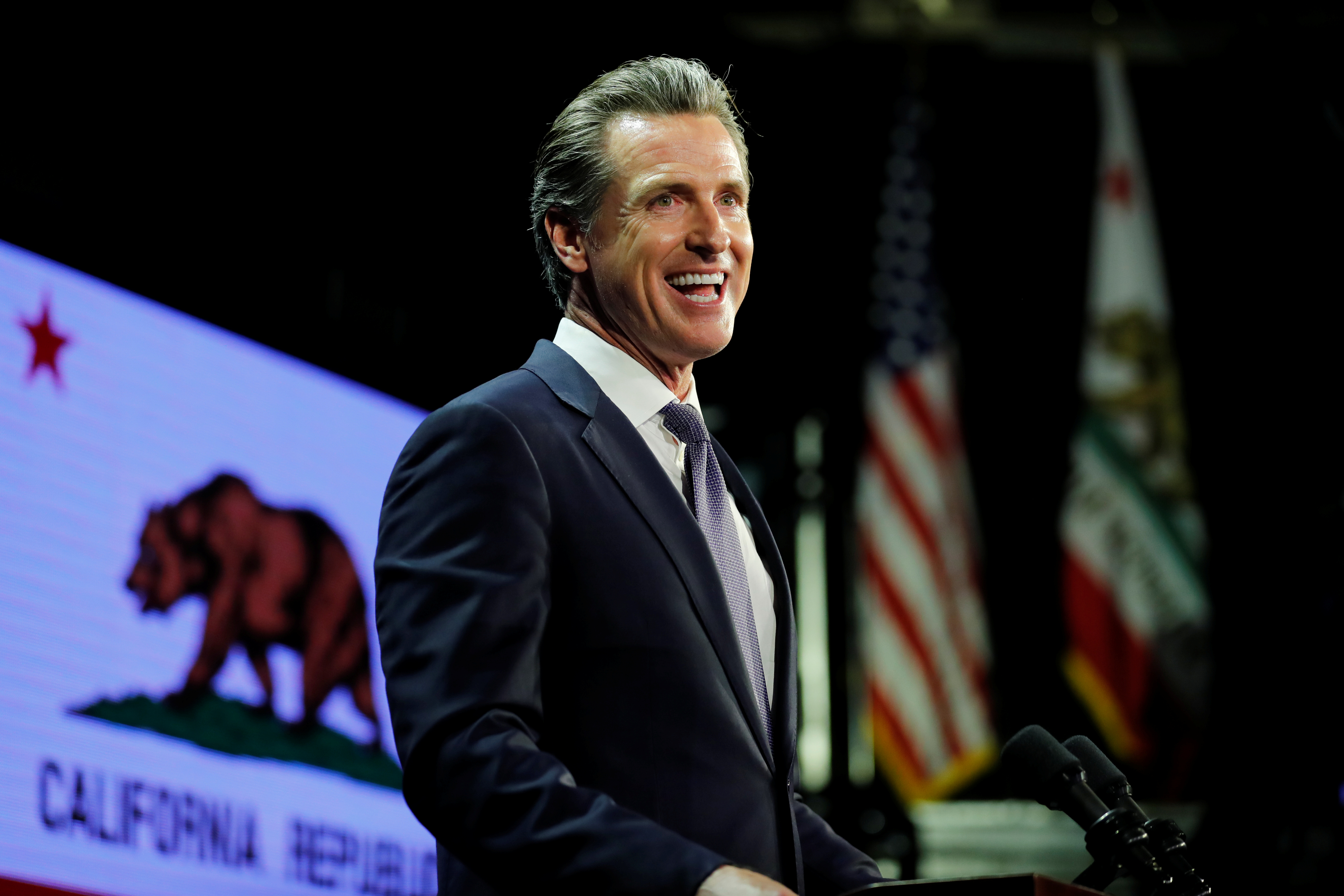 The change to the water tunnel plan is not the first time Newsom has scrapped and redrawn a large-scale infrastructure project formulated by Brown. In February, Newsom announced he would be changing plans to build a high-speed rail train from San Francisco to Los Angeles.

“Let’s level about the high-speed rail,” Newsom said during his State of the State Address to the California legislature. “Let’s be real, the current project as planned would cost too much and, respectfully, take too long. Right now, there simply isn’t a path to get from Sacramento to San Diego, let alone from San Francisco to L.A. I wish there were.”