She also answered a separate question about whether McGahn would testify in front of Congress. Such has become a possibility since he was involved in one of the 10 instances in the Mueller report for which a case can be made for obstruction of justice. 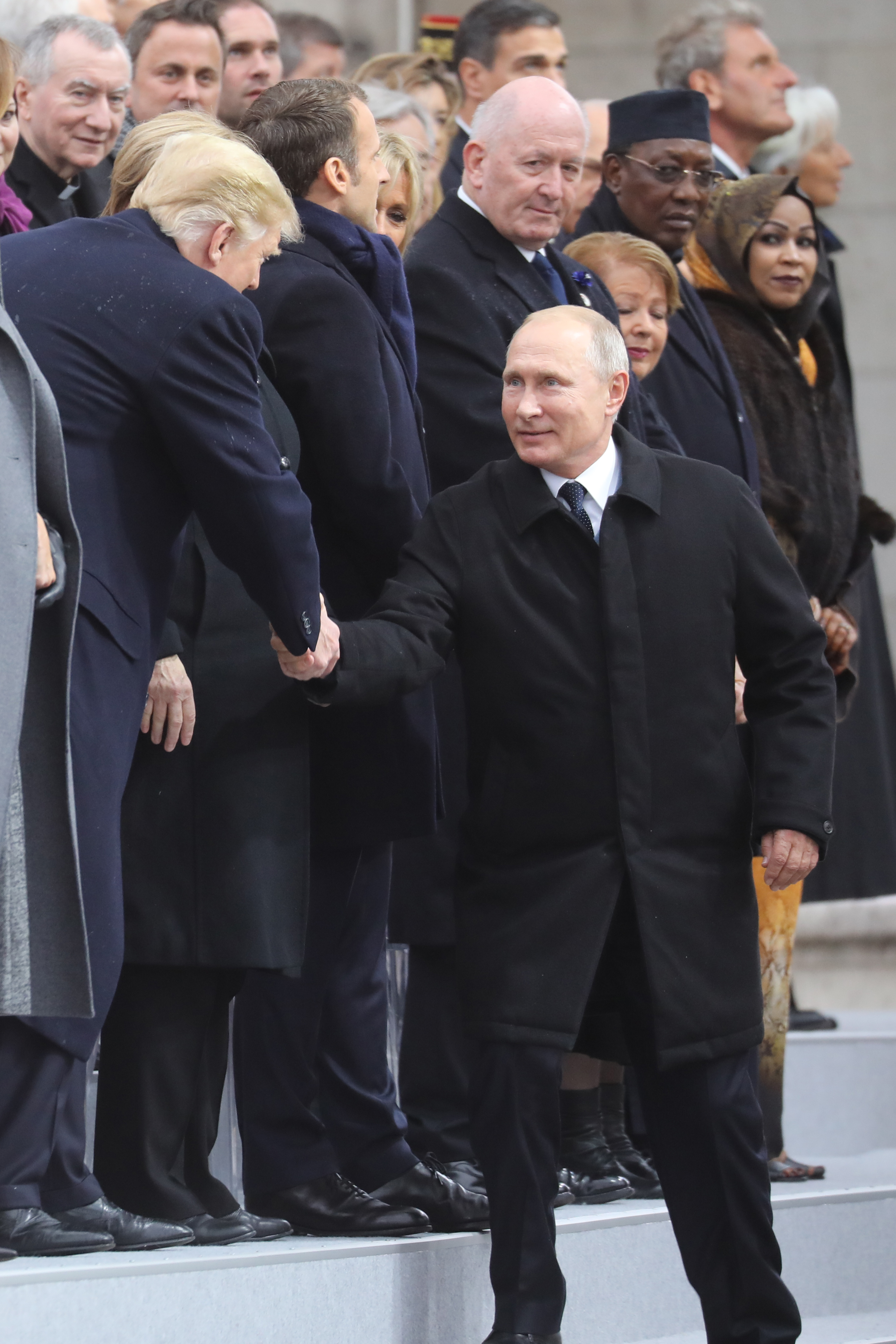 NBC News’ initial report on Trump’s phone with Putin claimed that the two of them discussed the possibility of McGahn testifying.

“An earlier version of this article incorrectly included one topic that White House press secretary Sarah Sanders said Presidents Trump and Putin discussed on Friday,” NBC News’ correction reads. “They did not discuss the possibility of former White House counsel Don McGahn appearing before Congress. Sanders was answering a question from reporters about whether McGahn would testify before Congress.”

Trump and Putin have had a tenuous relationship during the first years of Trump’s presidency. He faced backlash after appearing to downplay the likelihood Putin would lie to him about interfering in the 2016 presidential election during a joint press conference at their summit in Helsinki, Finland last summer.

Despite that criticism of the president, he did authorize the U.S. military to conduct cyber attacks against Russia to protect the 2018 midterms.