The United States plans to deploy a Navy carrier and bomber task force to the middle east in response to “a number of troubling and escalatory indications and warnings,” White House National Security Advisor John Bolton said in a statement Sunday night.

The USS Abraham Lincoln Carrier Strike Group and a bomber task force will be deployed to the U.S. Central Command region, the statement said. The move comes amid escalating rocket attacks into Israel through Hamas and the Palestinian Islamic Jihad. 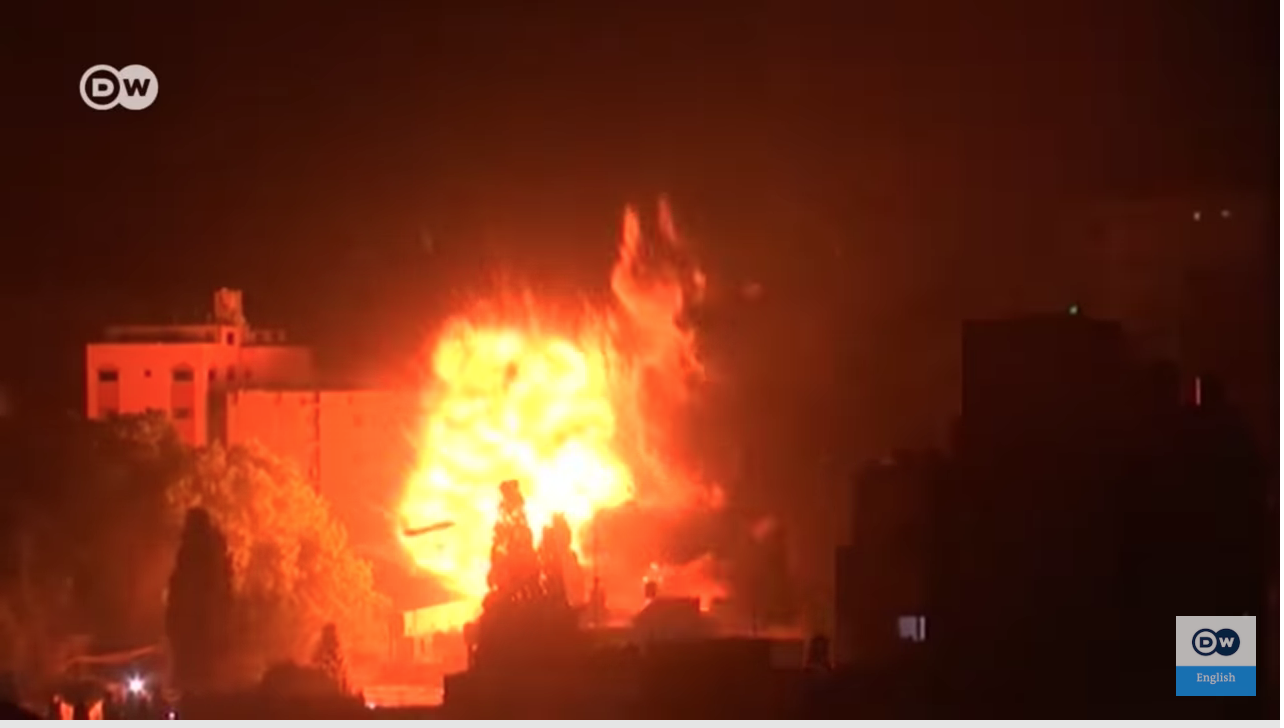 “Why did the Islamic Jihad do this?” Amidror asked. “The answer is again and again and again – Iran.” He added, “It was established by Iran, financed by Iran, and does what Iran wants it to do.”  (RELATED: Imam Of Peace Calls Out Tlaib And Omar Amid Palestinian Rocket Fire)

The rocket attacks from Islamic Jihad drew a retaliatory response from Israel who fired back through airstrikes against targets along the Gaza strip. The Israeli military blamed the Islamic Jihad for initiating the latest wave of violence after two Israeli soldiers were shot and injured on Friday, the Associated Press reported.

The U.S. deployment of the Lincoln Carrier Strike Group and a bomber task force is “to send a clear and unmistakable message to the Iranian regime that any attack on United States interests or on those of our allies will be met with unrelenting force,” according to Bolton.

Bolton continued, “The United States is not seeking war with the Iranian regime, but we are fully prepared to respond to any attack, whether by proxy, the Islamic Revolutionary Guard Corps, or regular Iranian forces.”